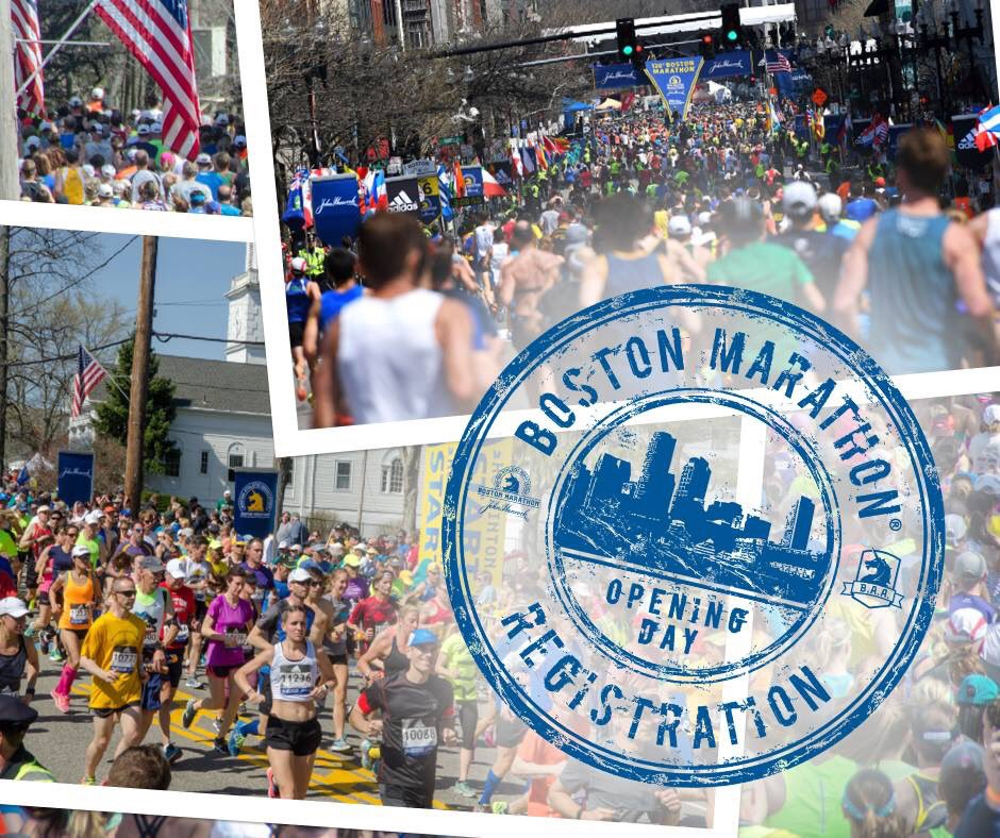 Monday, September 11th marks the first opportunity for runners from across the world to submit their applications to run the 2018 Boston Marathon which is set to go ahead on Monday, April 16th in Massachusetts.

As has been used in the recent past, a rolling registration process will allow those with the fastest qualifying times (specific to one’s age and gender) to register first.

Registration will temporarily close at 10:00 p.m. on Saturday, Sept. 16th and if space remains–which it almost certainly will–it will re-open on Monday, Sept. 18th at 10:00 a.m. to all qualifiers with a qualifying standard. It will then close again at 5:00 p.m. on Wednesday, Sept. 20th at which point the B.A.A. will assess the total number of applicants and their qualifying times. Only if space remains–and this is unlikely–will registration again reopen on Monday, Sept. 25th.

At no point will registration be “first-come, first-served,” rather the fastest age and gender qualifiers who submit an application will be granted entry as space allows. Registration will remain open until the maximum field size is reached. The field is capped at 30,000 participants with roughly 24,000 selected via qualifying times. The remaining 6,000 spots are reserved for those who raise money for charity.

The past few years have seen a number of qualified applicants rejected due to overwhelming demand to run the race. As a result, applicants needed to run several minutes faster than their age and gender qualification standard. In 2017, that number was 2 minutes and 9 seconds. In 2016 it was 2:28. It was 1:02 in 2015 and 1:38 in 2014. Interestingly, in 2013 all applicants got in, likely due to the extreme heat of the year before which reduced the total number of those achieving their BQ at the Boston race itself. In 2012, the first year that the rolling registration was used, the time needed to get in was 2:13 faster than one’s standard.