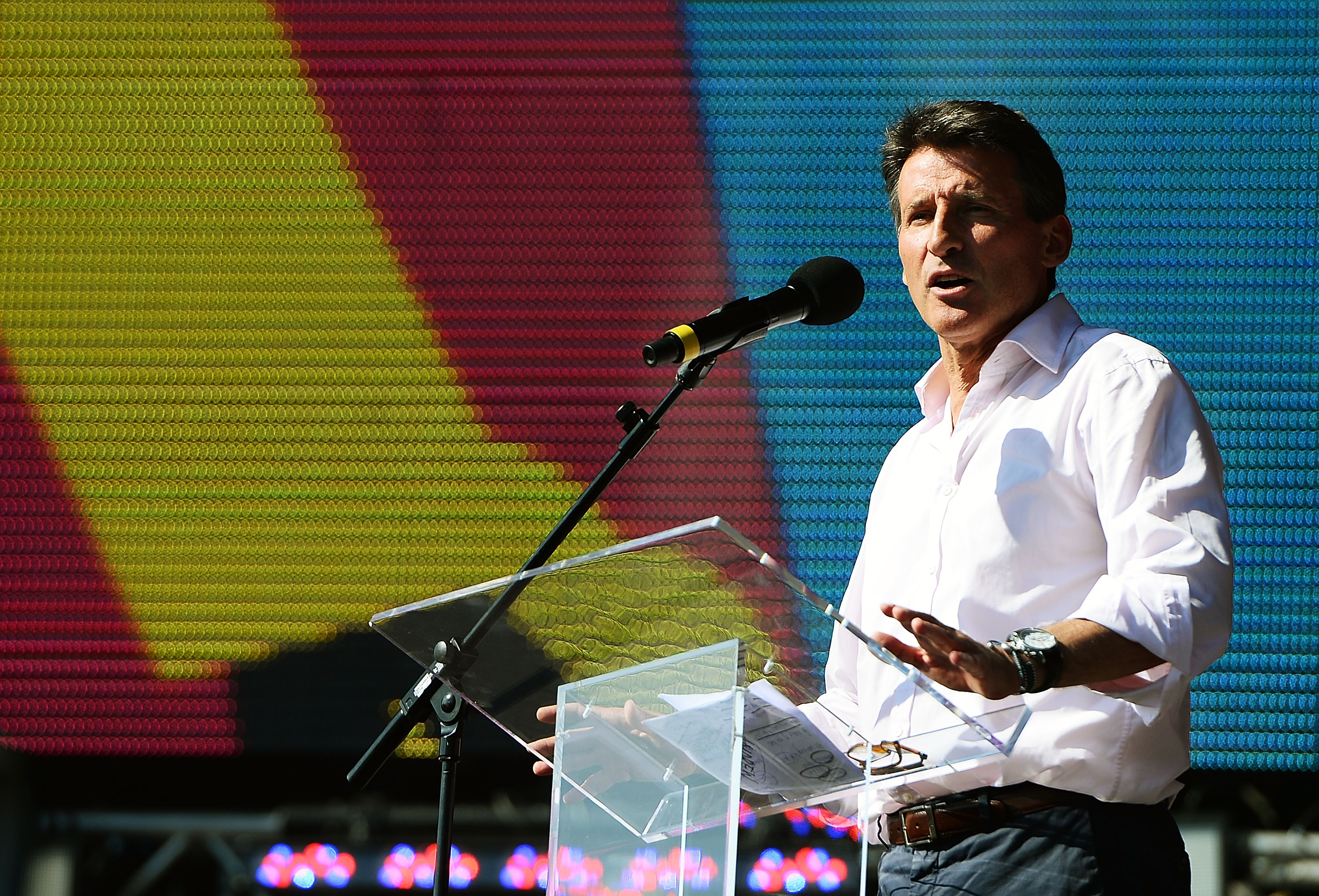 It’s a big week for the world of athletics.

After whistle blowers came forward last year to reveal a mass systemic doping problem going on in Russian sport, that plot line has continued to unfold. The World Anti Doping Agency commissioned an investigation into the allegations, those allegations were found to be true and Russia was banned from all international competition— including the summer Olympics in Brazil.

RELATED: Understanding the Russian doping scandal: A timeline of events

Russia came forward with a plan to clean up their act on time to be readmitted into the Olympic Games and the lead of the WADA investigation, Dick Pound, publicly stated that he was uncertain if they would be able to do so on time.

Since the findings of the report came out early in 2016, Russia has been banned. As of now, they still are. However, back then, the IAAF agreed to review the progress made in Russian anti-doping efforts and reconsider readmitting the country’s athletes on time for the August Games.

The deadline set for that readmission decision is June 17.

On time for that deadline, Athletics Canada has published an open letter to IAAF president Sebastian Coe asking that he not allow the Russians back in. Athletics Canada feels that though Russia has made some advances, they simply won’t have fixed the problem on time and therefore should not taint the Olympic Games.

That letter has just come out and it is published below.

On Friday June 17, the IAAF Council will make a transformative decision for our global athletics community when the Council meets to decide whether the Russian Athletics Federation will be reinstated to allow participation in the Rio Games. While we acknowledge some modest progress has been made in Russia, Athletics Canada feels strongly there is little evidence of a reversal in a systematic and deep rooted doping culture in Russian Athletics, and therefore there is no justification to grant re-inclusion.

We have a fundamental obligation at the IAAF and at Athletics Canada to ensure our athletes know, when they line up in Rio, that they and their competitors are competing on equal terms. Much remains to do in our sport to address the scourge of doping. We are heartened by the leadership you have shown in this area and the prominent role Canadians such as Dick Pound, Richard McLaren and Becky Scott are playing to drive meaningful change. Keeping Russia’s ban will underscore our firm resolve to protect the interests of clean athletes everywhere.

We empathize with Russia’s clean athletes who achieve their dreams through clean hard work. Unfortunately, their federation has failed them and the ongoing recent revelations of non-compliance, lack of cooperation and widespread individual doping violations from previous Olympics cause one to be skeptical about any Russian performances. We encourage the IAAF to err on the side of caution to protect the integrity of our sport and the Olympic movement.

The beauty of our sport is the simple, pure nature of running, jumping walking and throwing. The world is watching; now is the time to send a clear message to athletes, coaches, administrators and fans everywhere that athletics is stepping up to the responsibilities associated with that brand promise.”