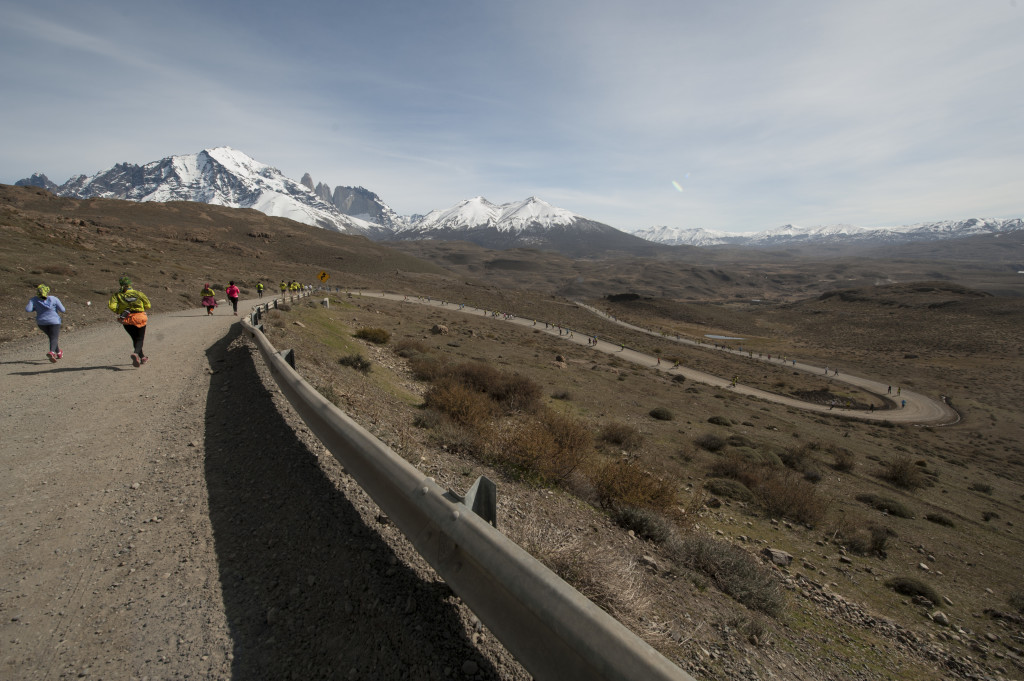 This September, the third Patagonian International Marathon will be held in the unpaved roads of Torres del Paine National Park, a designated World Biosphere Reserve since 1978 in Chilean Patagonia. It will feature race distances from ultramarathon (63K), marathon, half-marathon and 10K.

The marathon is organized by Nomadas International Group, the creator of the Patagonian Expedition Race, which National Geographic listed as one of its “Ten Great Races in Amazing Places.” Runners of the marathon will follow a route with a view of snow-capped mountains, glacier-fed lakes and
unique wildlife, including Andean condors, grey foxes and South Andean deer. 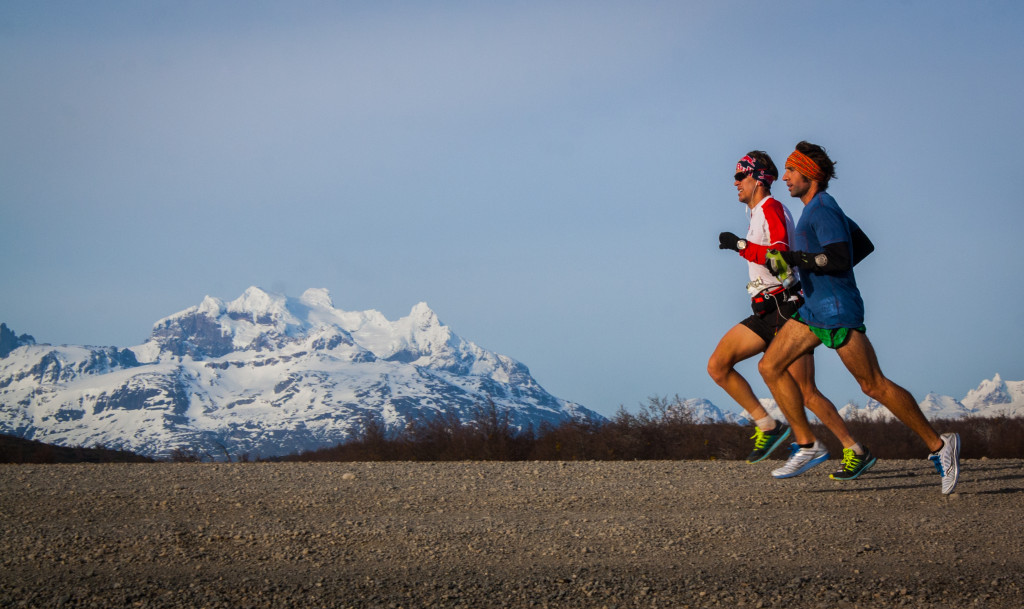 Runners from more than 30 countries have already signed up tallying the number of runners to more than 900. Krissy Moehl, winner of the 2013 Ultra-Trail Mount Fuji in Japan, as well as Yassine Diboun, the 2013 Leona Divide 50K winner, have confirmed their participation in the race.

This year, the organizers altered the 10K race route offering a more scenic view of the national park. Starting 3K East of Porteria Laguna Amarga, the course will begin along the shoreline of Laguna Amarga following the unpaved road leading to the national park’s entrance. The runners will follow a course that provides a panoramic backdrop of Torres del Paine and Monte Almirante Nieto offering good sightings of guanacos, camelids native to South America. All courses will end in Hotel Las Torres, where a Magellanic barbeque will be celebrated to mark the end of the marathon. 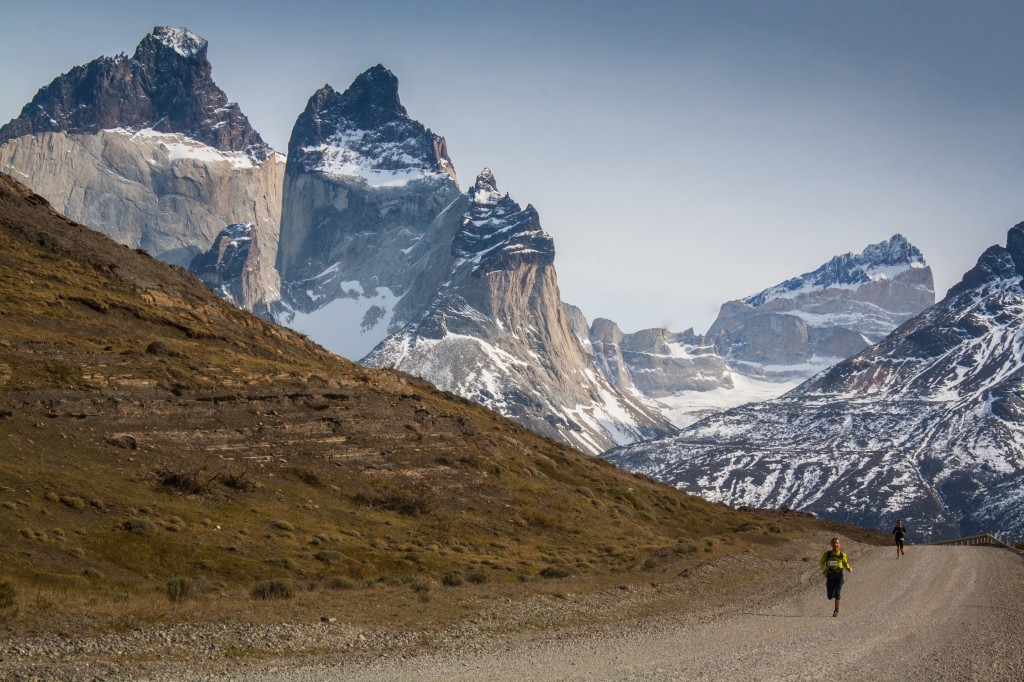 Aside from aiding in the reforestation of the National Park, the marathon also stays committed to its “leave no trace” policy by requiring each runner to carry with them their own water hydration systems and setting up hydration points along the route to allow runners to refill their bottles. By going cup-free, the organizers say they will be able to reduce their footprint in the National Park to nearly zero.