Guided run tours let visitors (and locals) see a place in a much more nuanced way. 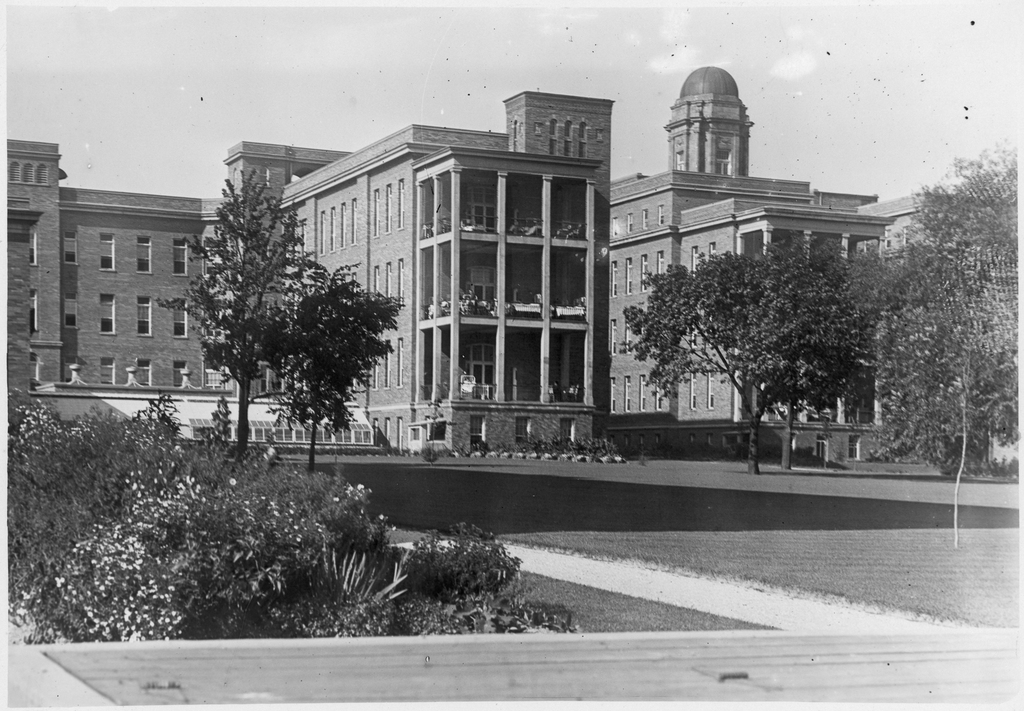 We pause from running at an intersection in downtown Toronto. We’re standing at the spot where, in the 1840s, thousands of Irish immigrants were hospitalized. Having fled Ireland at the height of the famine, they made the trip across the Atlantic – often in deplorable conditions. When they arrived, they went here first. I stare trying to picture the hospital that once treated nearly 40,000. In its place today is the TIFF Bell Light Box, a massive contemporary structure that serves as the Toronto International Film Festival’s headquarters.

I’m running one of the first of Dan Grant’s Toronto guided running tours, this one an 8K all about Irish history in the city. Leading these runs is a project Grant is launching for 2016. Having started the well-known beer run club RunTOBeer in 2014, Grant is no stranger to the community.

Here’s the idea: Runners of any ability can book a tour of Toronto that will take them up to 20K. Grant has the Irish history tour down to a tee. His group will also be offering runs giving a glimpse into Toronto’s islands, the Harbourfront or Beaches neighbourhoods, the War of 1812, the city’s music history or an inside look at its beer brewing industry. (Grant is also a well practiced beer writer so it’s not surprising to see this last tour on the list.)

“In organizing each tour, Grant scours tidbits of information that date back to 1733 when Toronto was first settled. He comes across a barebones detail and digs to find the pieces that round out the body of the story. Then, he maps the stories and connects the dots.” 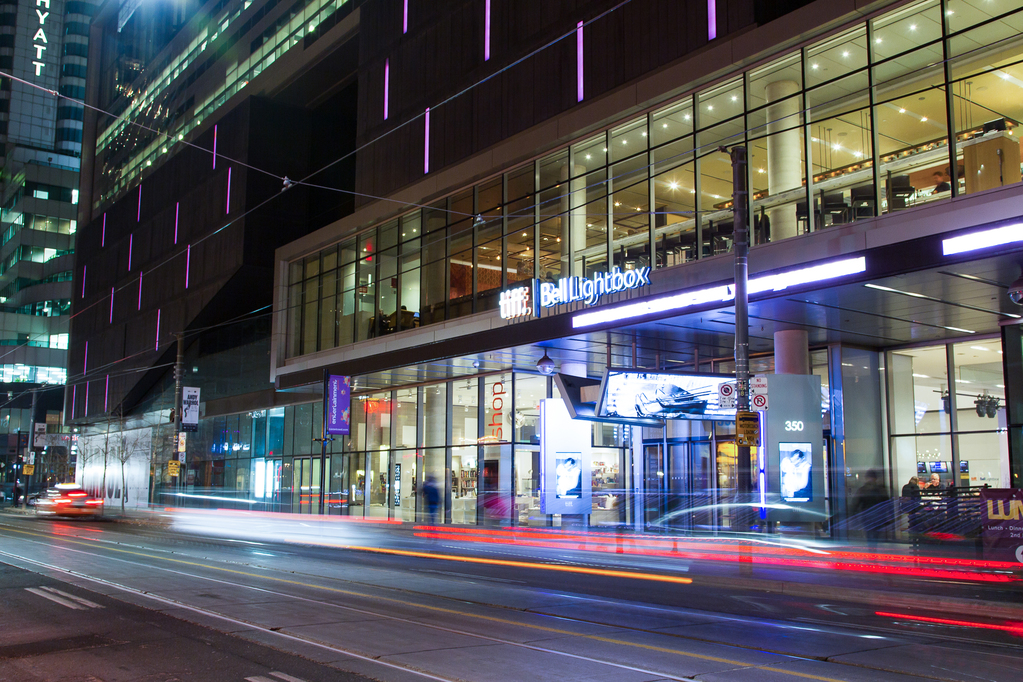 A runner may book with torontoguidedruns.com on a first-time weekend visit or simply to mix up training at home. Whatever the reason, running around Canada’s most populated hub while absorbing the city’s secrets is a sure way to enjoy a run and gain a whole slew of knowledge.

In organizing each tour, Grant scours tidbits of information that date back to 1733 when Toronto was first settled. He comes across a barebones detail and digs to find the pieces that round out the body of the story. Then, he maps the stories and connects the dots. Each stop is fully captivating, leaving no questions unanswered.

That’s a feeling I’m getting. Having parents who emigrated from Ireland and having lived myself in Toronto for over five years, it would be easy to assume I already know the history of my people in the city I call home. But I’m amazed at how many of these details are new.

A couple of kilometres after we stop at the old hospital location, Grant brings me to the water. At the edge of Lake Ontario at Ireland Park, is a set of sculptures depicting haggard-looking Irish who made it off the ships. Facing away from the water, one looks desperately towards Toronto. As I stand in my running gear looking at this, it hits a nerve – it’s the look of my ancestors, my parents and those who got here just recently as Ireland goes through yet another hard time. This local guided run with its bone-chilling narrative feels a bit like a ghost tour. It hits close to home.

Sinead Mulhern is Canadian Running’s web editor, and now an expert on the history of the Irish in Toronto.