The New York Road Runners (NYRR) tweeted the list of elite runners who will race the TCS New York City Marathon on November 3 earlier today, and Sasha Gollish of Toronto is the only Canadian on the list, male or female, open or wheelchair division. 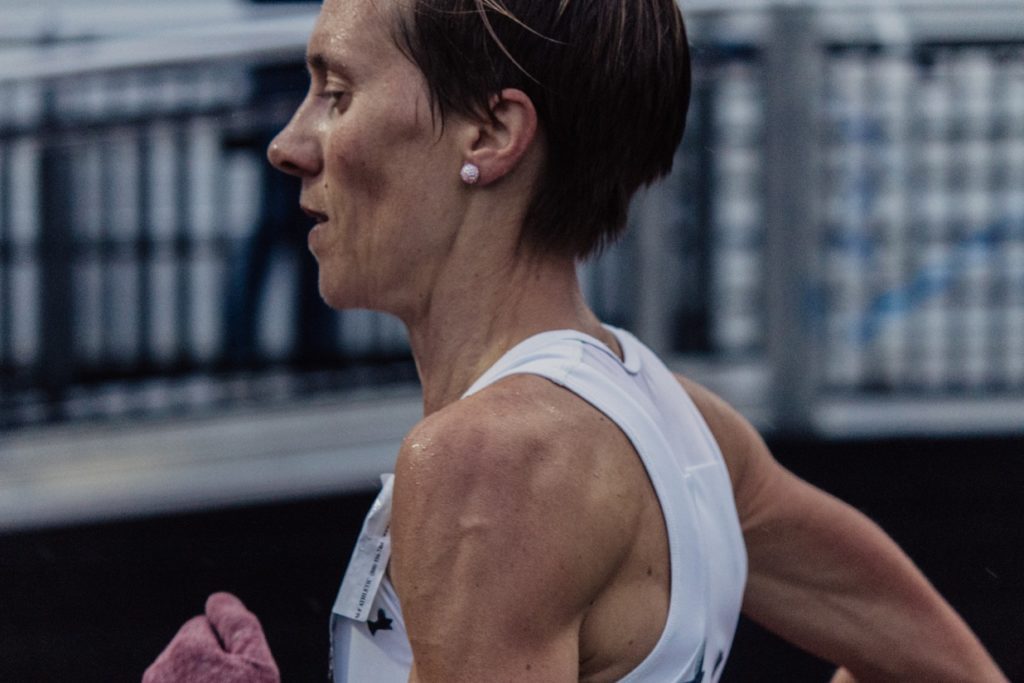 Gollish had a long and successful career in track and cross-country, winning bronze in the 1,500m at the 2015 Pan Am Games before attempting her debut marathon attempt at Berlin last year. She was forced to drop out just after the 30K mark with severe cramping, but had a very successful comeback at Houston in January, finishing in 2:32 just behind fellow Canadian Malindi Elmore, who was also taking her first stab at the marathon distance.

Gollish, it should be pointed out, has the world championship standard in the marathon (2:37:00), and so far only Lyndsay Tessier has been named to Team Canada. Athletics Canada will announce the full team on August 26.