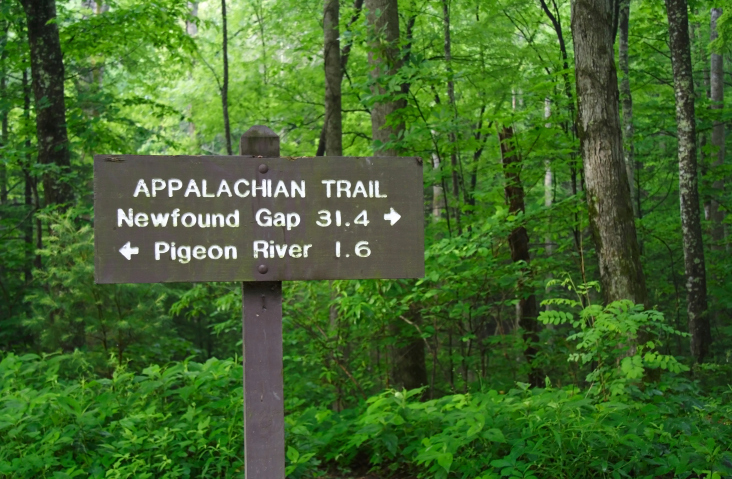 One of the world’s most famous trail runners, Scott Jurek, is attempting to run the fastest-known time on the Appalachian Trail (AT). He started on May 27, meaning he is currently on day five.

Embarking on a big adventure tomorrow, something I’ve always wanted to do. The time is now! Pic: @LuisReflections pic.twitter.com/c3YUUvvK1R

If all goes according to plan, Jurek will run the 3,508-kilometre trail in 42 days finishing the final stretch in Katahdin, Maine on July 6. If he does it, he will beat the current FKT which is 46 days, 11 hours and 20 minutes. That was set by Jennifer Pharr Davis in 2011. To beat it, he must average 80 kilometres (50 miles) per day. Though he’s only finished four days so far, he’s on track with running about that distance each day. On day one, he departed from the start at Georgia’s Springer Mountain at 5:56 a.m. to clock 52.9 miles. His longest day so far was day two, May 28, when he ran 53 miles including Tray Mountain with a 4,109 foot elevation.

Jurek is a world-famous trail and ultra runner whose career has included winning the Western States Endurance Run and Badwater. He’s also raced prominent international events like Ultra Trail du Mont-Blance. Jurek played a prominent role in Christopher McDougall’s Born to Run where he was described by McDougall as “The top ultrarunner in the country, maybe in the world, arguably of all time.” Jurek says that running the full length of the AT has been a bucket list item for awhile now. Now is the time to do it. He wants to retire. He and his wife, Jenny Uehisa, want to start a family. Running the AT and setting a record will be his way of going out with a bang.

The run will feature grueling long distances as well as tough terrain. The AT was completed in 1937 making it one of the oldest marked footpaths in the world. It spans 14 U.S. states. Virginia is the state with the most mileage– 550 miles. Though Virginia has the largest section of the trail over any other state, New Hampshire and Maine are the toughest underfoot.

According to the trail’s site, only one in four hikers who take on an end-to-end hike finish it. That may not seem so daunting for a well-seasoned distance runner like Jurek. David Horton ran the trail in 1991 setting what was then the fastest-known time. (Horton has also run the Pacific Crest Trail, the other most prominent American trail for outdoor enthusiasts). Andrew Thompson ran the full length in 2005 and runner Karl Meltzer took a stab at breaking a record in 2008. He did not set a record though he did complete the entire trail. He tried again last year but did not finish.