My daughter Hannah makes me feel so lucky to be a parent. She’s a smart kid who is ambitious, funny and incredibly driven. At 17, her commitment to her academic record amazes me: she builds robots, dedicates herself to her physics homework on a Saturday night and has dreams of becoming an engineer. She’s quite the character, often trolling me with her smarmy comments. In her late teens, she’s also one of those girls who has no ideas how beautiful she is. If I had to describe our mother-daughter relationship, I’d say we often act like we’re really close friends. We like to play video games together, hang out on weeknights and catch each other up over dinner. She has a robotics competition in the spring and I’m there supporting her all the way.

I’m a single mother and have been since Hannah was three months old. I had her when I was 21. It has always been just the two of us. I bought her her first microscope when she was in grade one. This year, I met her first boyfriend (she wasn’t too quick to tell me about that one…).

RELATED: The 12 wackiest moment in the history of the Tamarack Ottawa Race Weekend

I used to be a heavy smoker. For 18 years, I continued my habit of bringing a cigarette to my lips and taking a drag. It was part of my routine and that’s just how it was. But then I started running. Seven years ago, a friend of mine was running a local 5K and I thought to myself: “You know, I would’t mind trying that.” So I did. From there, it went the way it does for a lot of beginners: I wanted to run another race, I dabbled a little bit stopping and starting with my running routine. Then, slowly, I started to build up distance running up to 10K, then more.


Widget not in any sidebars


Last year, I ran my first marathon in Ottawa. Teenagers tend not to react to things too much and when I told her, that was the case. I think she thought I was a bit crazy for wanting to run a marathon and commit so solidly to my training. She was happy though that I had quit smoking in order to properly fulfill this dream. 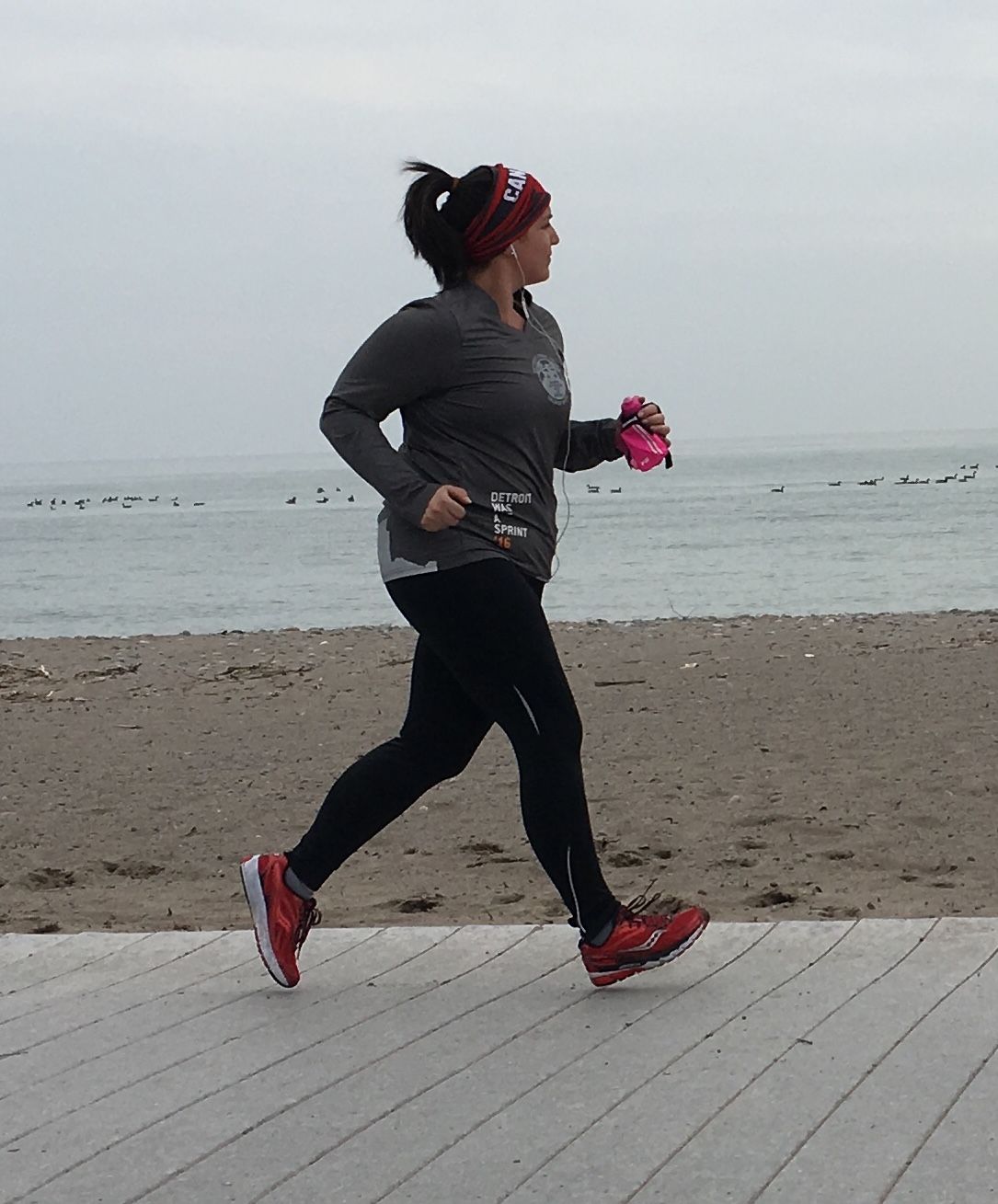 I can’t stress enough that you need to take care of yourself as well as your children. You can’t put your own well-being to the back-burner or it will catch up with you. That, in turn, affects your family life. Running, for me, is a way to take away the stress of being a single mom because over the years, there has been enough of that from financial woes to finding adequate childcare.


Widget not in any sidebars


For any parents, I would say just do it for yourself and your children. I have learned to just make my training happen and to carve out that time for myself. I’ve been known to complete a long run even after working late into the evening. I also get up early – like crack-of-dawn early – because I mean, who wants to wage war over bathroom time with a teenager anyway?

After 17 years of our home being a cozy abode for two awesome ladies, Hannah is getting ready to leave. She’s in the midst of applying to university programs and soon, she’ll be off to make that engineering dream of hers a reality. I’m encouraging her to apply wherever she wants and not feel restricted to stay in Windsor, Ont. (where we live) just because there’s a school here. I don’t know where she’s going but it’s likely that she’ll leave and I want her to pursue her goals and see where life takes her. In the months to come, she’ll turn 18. I’ll turn 40.

2018 is going to be a big year for me. I’m marking this milestone with another marathon. It made sense to me to go back to the Tamarack Ottawa Race Weekend because I had such an amazing experience the first time around. It was my first time in the capital city when I ran and the crowd and the downtown section were so vibrant. It definitely had that big city feel to it and I knew I’d be back. I have a partner now too – he’s also a runner. On this major milestone year, I’m going to soak up this supportive vibe while running through the streets of Ottawa again. And then both Hannah and I will start our new chapters.