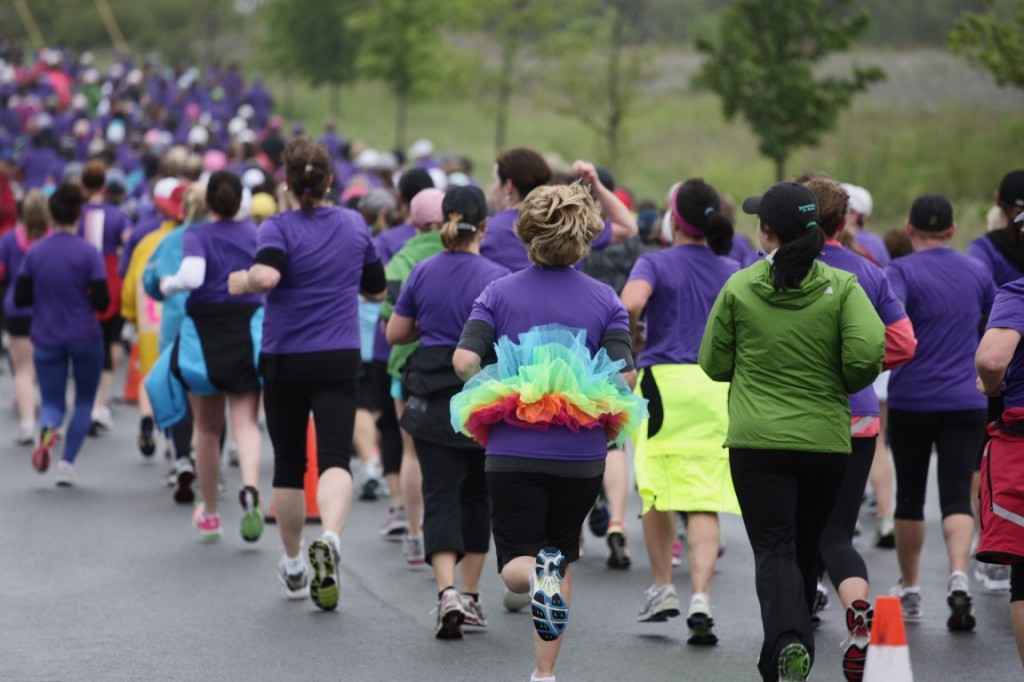 The Sole Sisters 5K, Canada’s largest women’s 5K, is 70 per cent sold out, even with increased numbers from previous years.

Proceeds from the event go towards Girls Gone Gazelle, a free local running club for girls ages 8 to 13.

The 2015 race will have more loot for runners also. In addition to the usual finisher’s medal, participants will also get a smaller, shoe charm medal.

The race has sold out every year it has been held. The 2015 race will be held on June 6.