Run Ottawa announced on Monday that the 2020 Tamarack Ottawa Race Weekend is cancelled. The running festival, which is the largest in Canada and was scheduled for May 23 and 24, features six races. It is the latest Canadian event to be forced to cancel because of the coronavirus outbreak.

Almost 18,000 runners have already registered for the Ottawa Race Weekend, which includes the Scotiabank Ottawa Marathon and Half Marathon, as well as a 10K, 5K, 2K and the Ottawa Kids Marathon. All race entrants will receive their race kit, including their medals and shirts, and they will be automatically entered into a virtual Ottawa Race Weekend as well.

“We wanted to put together a response that provided the best value that we can find for our participants while still being able to survive for the future,” says Ian Fraser, the executive director of Run Ottawa. Those already registered will get 50 per cent off the 2021 Ottawa Race Weekend entry fees.

“We looked at the possibility of postponing to the fall and what that would look like, but we also noted that the fall calendar has become so jam-packed,” Fraser says. “Finding an appropriate weekend that we could have any kind of certainty around was a challenge.”

The Run Ottawa team ultimately decided against postponement, and Fraser notes that a fall race date still could be cancelled. He says he didn’t want to “doubly-disappoint” runners by postponing to the fall and then having to cancel it all over again if the coronavirus outbreak doesn’t clear up.

There will be virtual runs for each of the Tamarack Ottawa Race Weekend distances, and they will be open to more runners than just those who have already registered. Plus, the virtual races will not be held on any specific day and they can be done whenever’s best for each individual. 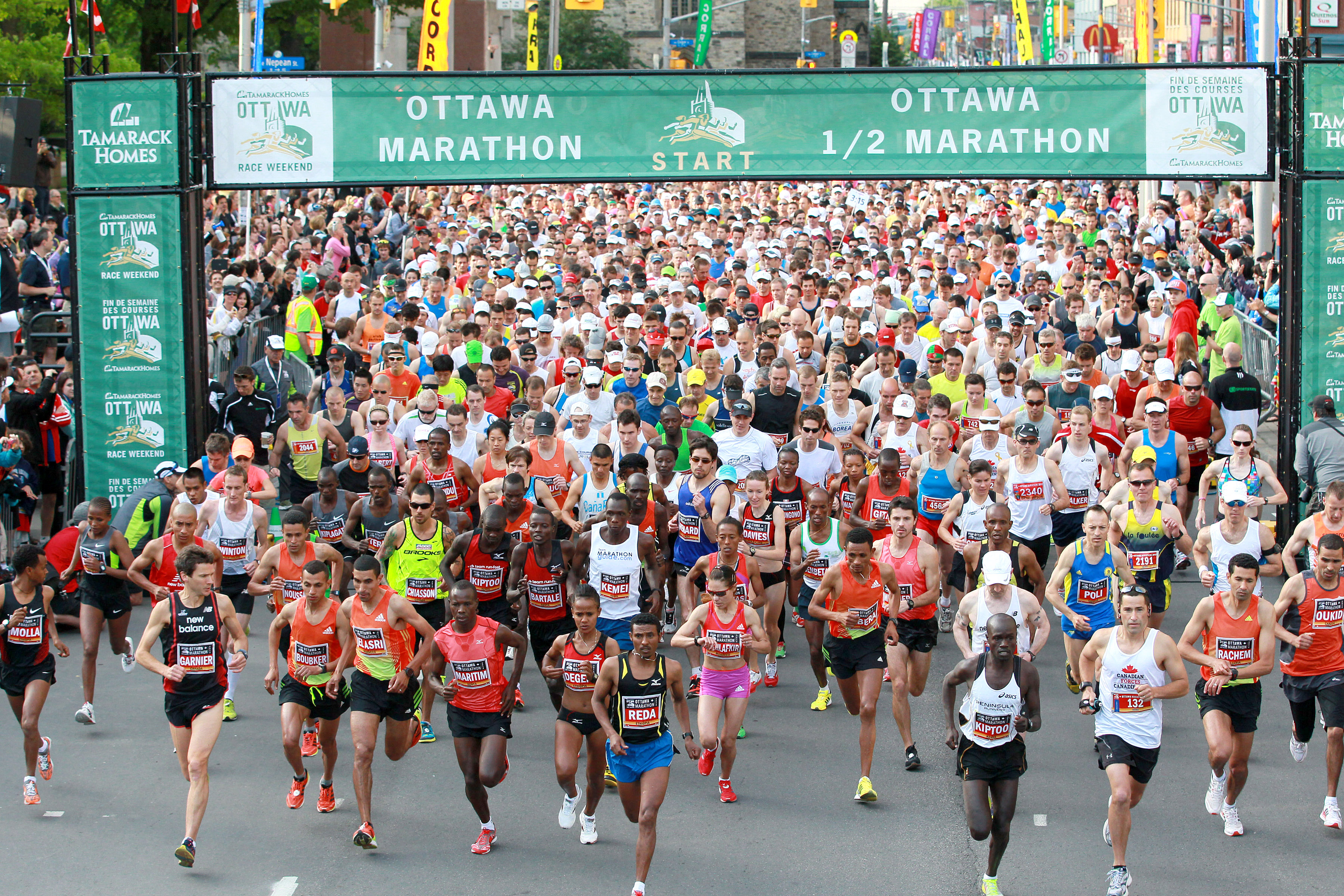 “We’re giving people the bulk of the summer to participate in the virtual event,” Fraser says. “We wanted to really make sure that we gave a long window for participants so that people could be active in our Scotiabank Charity Challenge.” Last year, the event raised $800,000 for a number of charities, both local and national.

RELATED: Inside the minds of race directors during COVID-19

Fraser says he knows the decision to cancel without refunds might not sit well with everyone, but that his team at Run Ottawa “made sure that we were precise in our calculations about what we could and couldn’t do.” He says it was a difficult decision to make, but he wants his event to make it to 2021. 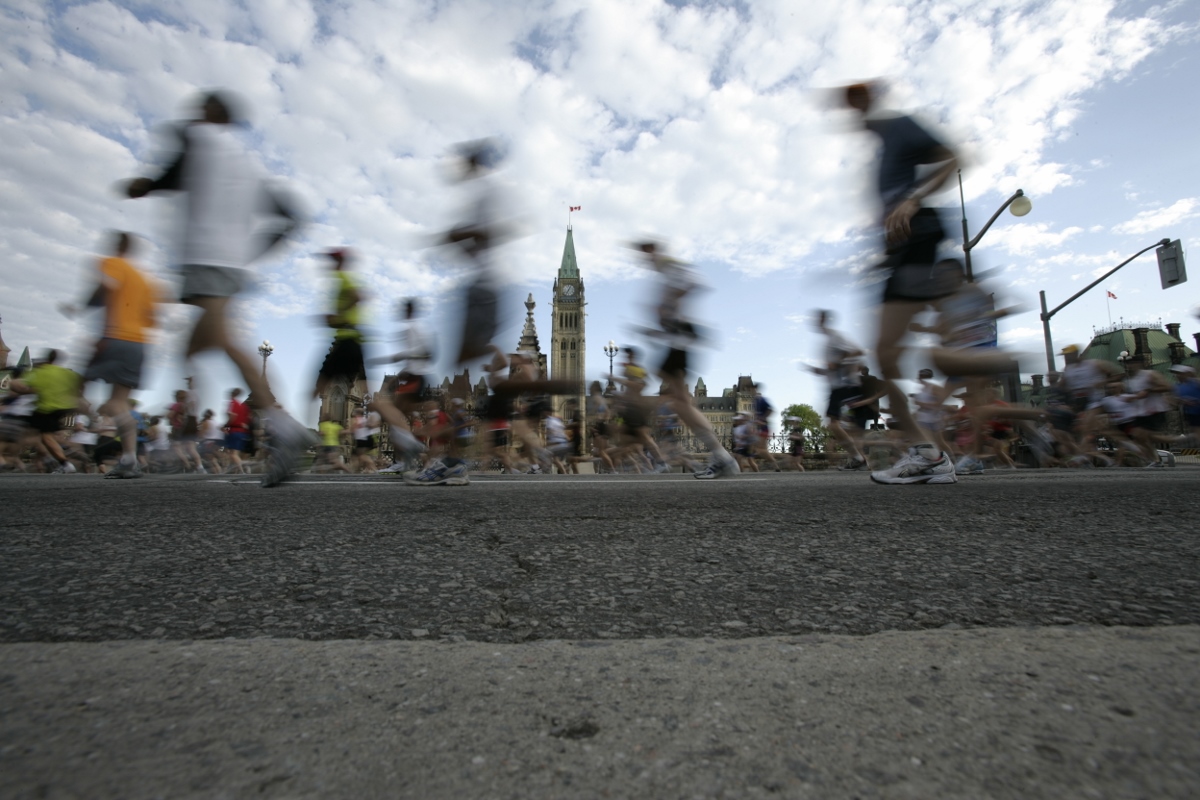 “The running community needs to have events to be vibrant and alive, and those events have to be able to survive.”