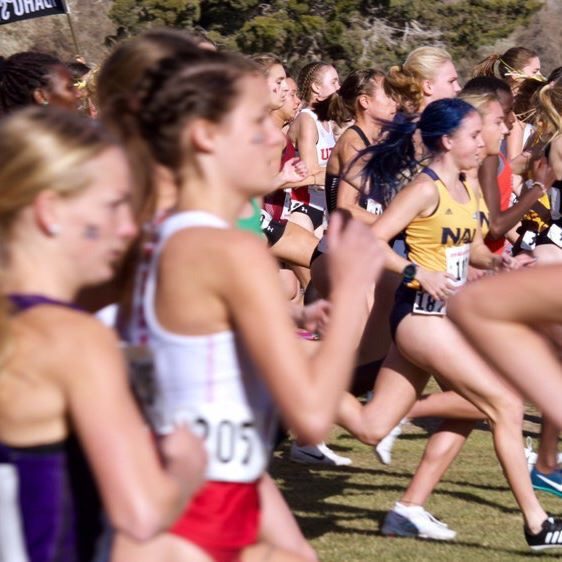 RELATED: Canadians who qualified for the 2019 NCAA XC Championships

O’Neill, a 19-year-old Canmore, Alta. native, graduated high school two years ago and began her collegiate career at Villanova University in Philadelphia, but ultimately she found that it wasn’t a good fit for her. “I left for a number of reasons. I really liked the team and my friends out there, but the culture of the school wasn’t for me. It’s a private Catholic school and I’m not religious. It didn’t end up being what I wanted from my college experience.”

O’Neill has found her groove at NAU, and says the team philosophy is very similar to what she was used to in high school: runners are seen as whole people and not just as their sport. In high school, the young Canadian was coached by Malindi Elmore, 2004 Olympian in the 1,500m and now Olympic hopeful in the marathon. “I would not be even close to the person I am today without Malindi,” says O’Neill. “She really treated me as a person before an athlete. My overall identity goes beyond being a runner. I don’t think you can be successful as a runner if it’s your end-all-be-all.” 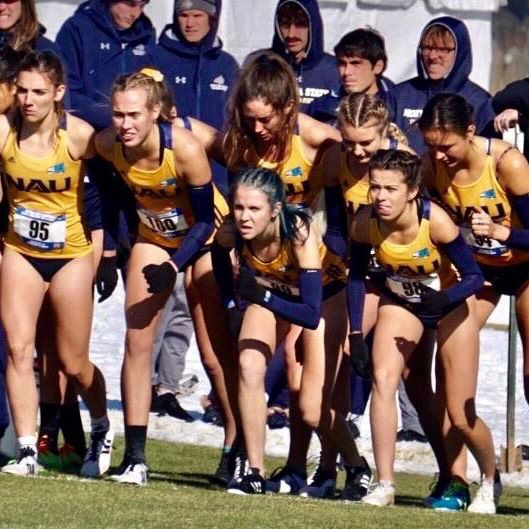 RELATED: What Malindi Elmore eats in a day

O’Neill says the ethos at NAU is similar, and she feels right at home in the mountains. “I’ve always been immersed in mountain life. I was missing the outdoorsy parts of my life when I was in Philly. Everyone is very active and welcoming in Flagstaff–it’s a big team, so I didn’t know how close they’d be, but they’re super tight knit.” 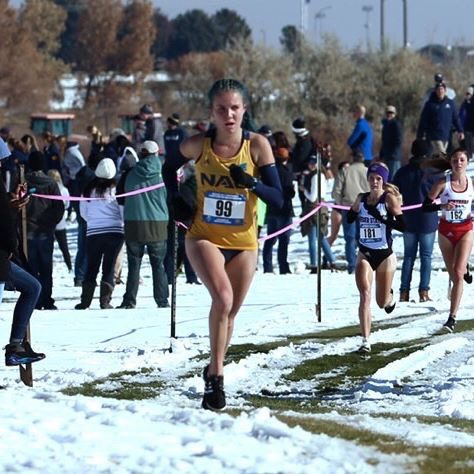 When it comes to this weekend’s championship, O’Neill and her team think the top 15 is within reach. “We’re getting better. Right now we’re just focused on the process. I want to fight for my team when it gets hard this weekend. When it comes to the men, that squad has a good shot at winning. It’s been very cool to get to know them and see how they work together.”

One of the biggest adjustments for O’Neill since moving to Arizona has been the altitude. “I’m still learning how my body responds to it. I’d never trained seriously at altitude before this.”

Following the cross-country season, O’Neill plans to sit out the indoor season in preparation for a big summer. (It is an Olympic year, after all.)