Tommy Hughes of Ireland has cemented himself as a running legend. The 60-year-old 1992 Olympian (who will be 61 in January) has now set both the M60 half and full marathon world records in 2020. Over the weekend, he ran a marathon at the Lisburn Festival of Running in Ireland, which was only open to a handful of elites due to COVID-19.

Despite the significant wind, Hughes ran a 1:14:32 thorough halfway and closed just slower than that to set the new world record. The previous mark was held by Japan’s Yoshinisa Hosaka in 2:36:30. Hughes won the event and reportedly ran most of it alone. His goal is to run sub 2:30 while in his 60s, a mark he came painfully close to breaking on Sunday. 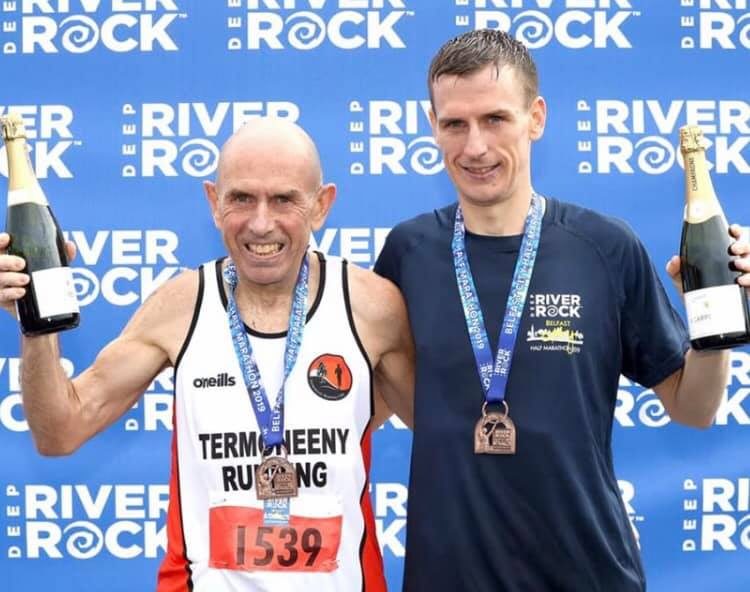 Hughes has clocked impressive times this year in every event from the 5,000m to the marathon. He is showing no sign of slowing down, and is setting impressive records that will likely stand for years to come.