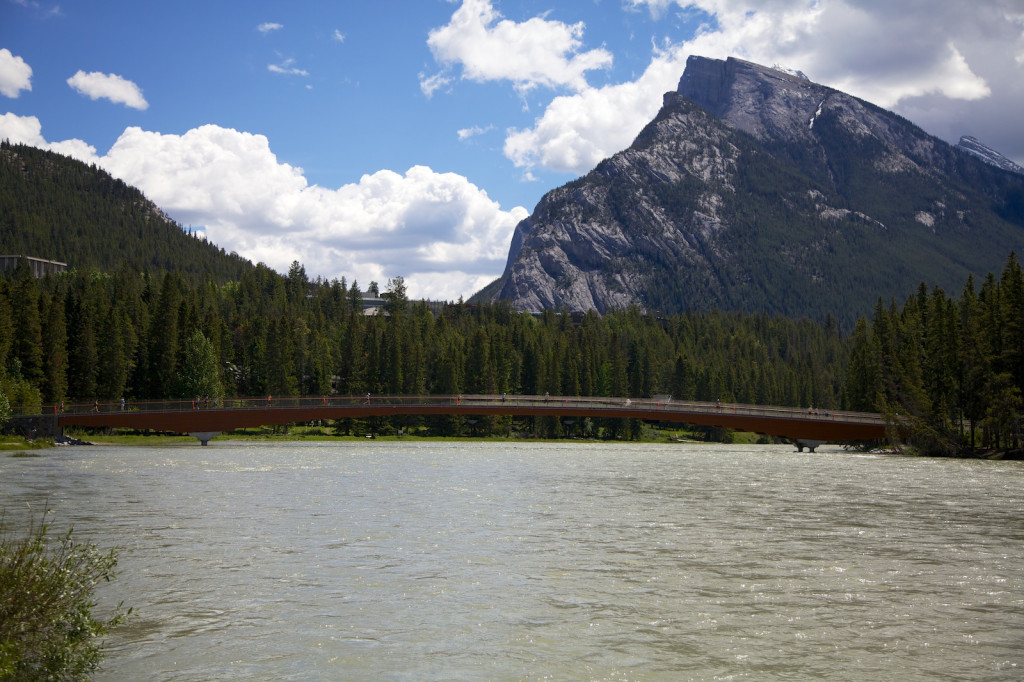 Canada has some of the most beautiful landscapes in the world. Make the most of them by going out and experiencing what Canada’s National Parks have to offer.

Here are our top picks for parks to run in.

The first of all of Canada’s National Park, Banff is a UNESCO World Heritage Site. The park is 6,641 squared kilometres and its Legacy Trail links Banff and Canmore. You only have to check out our gallery of the Banff Marathon to be possessed with the desire to run these trails. More info on trail distances here. 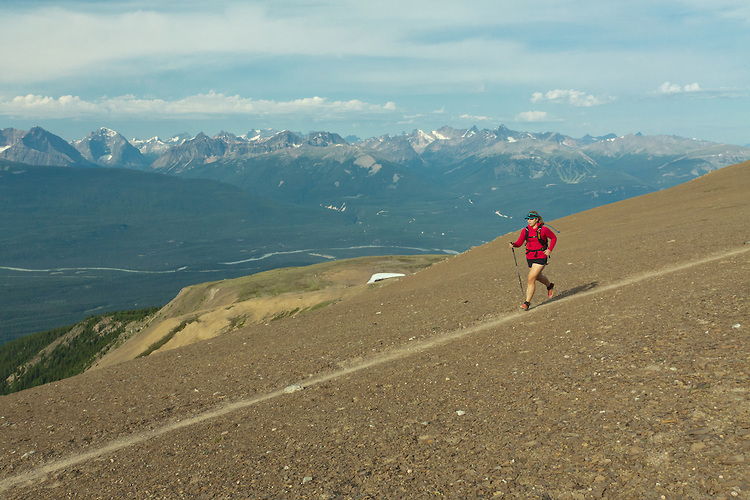 Jasper National Park is 11,228 squared kilometres and contains over 1,200K in trails. For more information about the trails, check here. Before any humans set foot on these lands, trails were established by elk, moose, bison and caribou. Indigenous people were the first to come across and use these trail before the park was officially established in 1907. 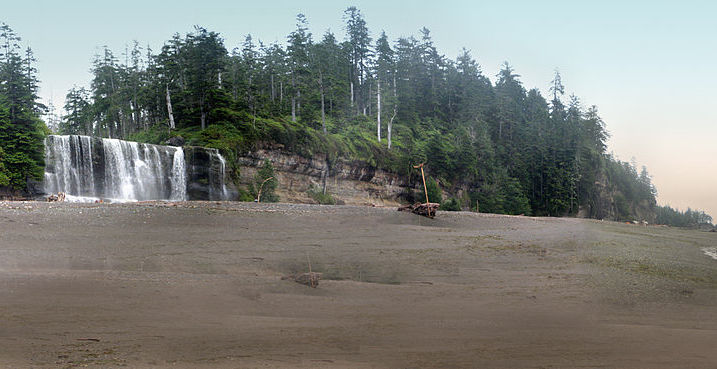 Did you know that Canada had rainforests? Find them in Pacific Rim National Park. The number of people allowed on the West Coast Trail at once is limited to ensure the protection of the wildlife, so be sure to book a reservation. For more information about trail distances and difficulty, check here. 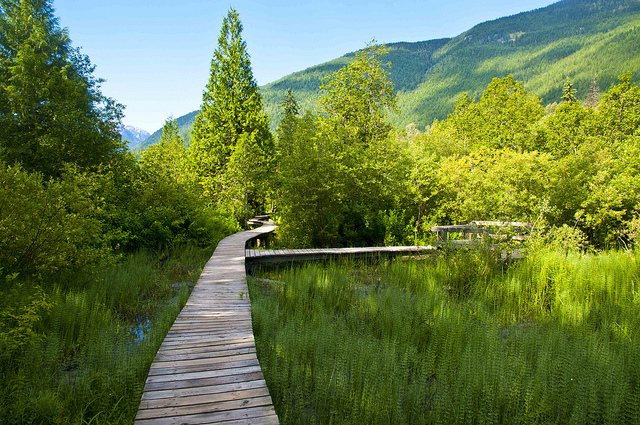 Even the names of the trails in Mount Revelstoke National Park promise an adventure to be had, such as Meadows in the Sky Trail, Skunk Cabbage Boardwalk Trail and Giant Cedars Trail. For more information about trail distances, check here. 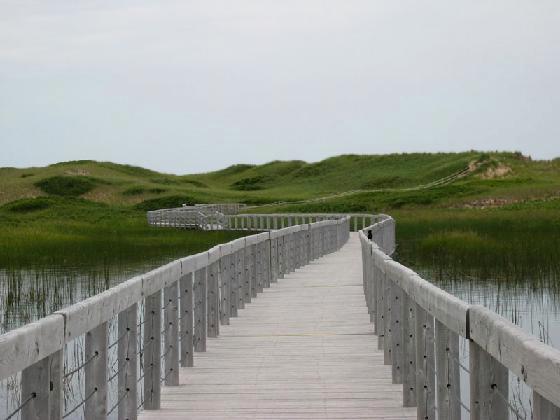 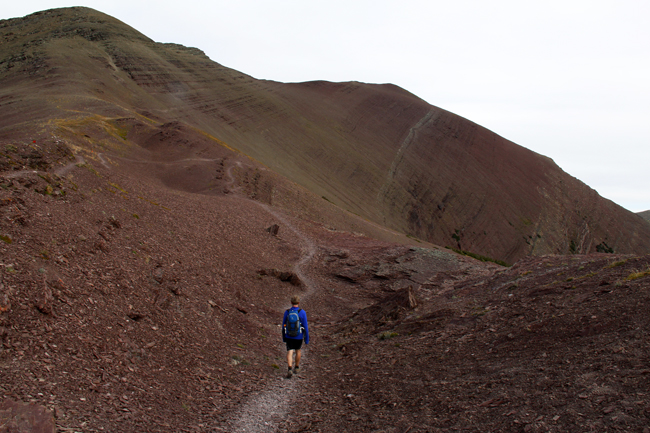 Waterton Lakes National Park is 505 square kilometres. The Waterton-Glacier International Peace Park was designated as a UNESCO World Heritage Site in 1995. Shuttle by bus to the trail head of the stunning Carthew-Alderson Trail. For more information about the varied trail distances and elevation, check here. 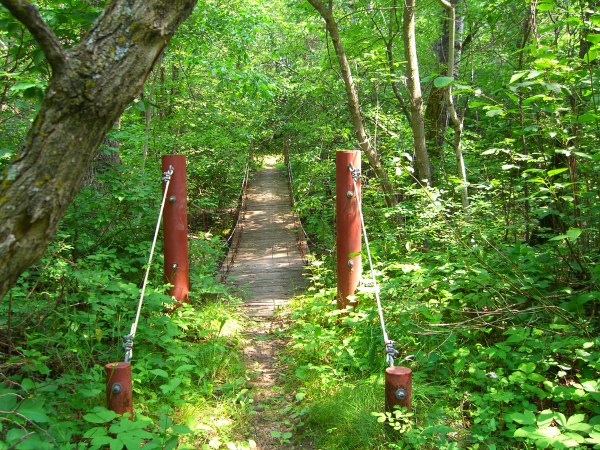 The park is 3,000 squared kilometres with more than 400K of trails for all abilities.For an extensive trail list, check here. A little known fact about Riding Mountain National Park is that during the Second World War, the park’s location was used for a Prisoner of War Camp. Surrounded by the bush, the camp had no fences or barriers. 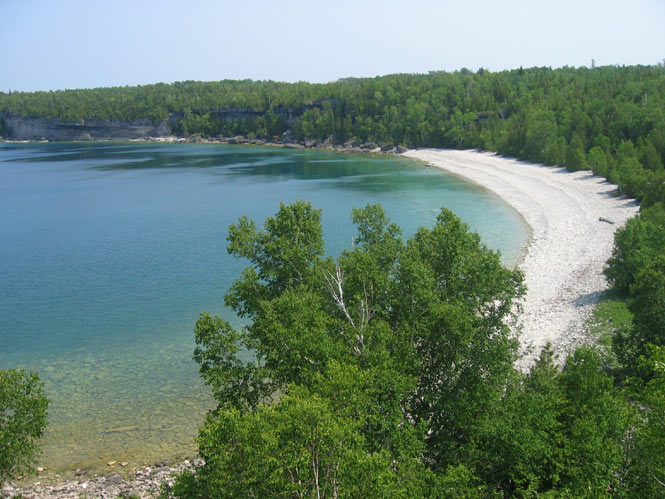 The Bruce Trail is Canada’s renowned oldest and longest footpath, clocking in at 782K in length. Many adventurers have relished the challenge of tracking their completion of sections of the trail and at the end, proudly wearing their ‘end-to-end’ badge. For more information about the Bruce Trail and other trails within the park, check out here. 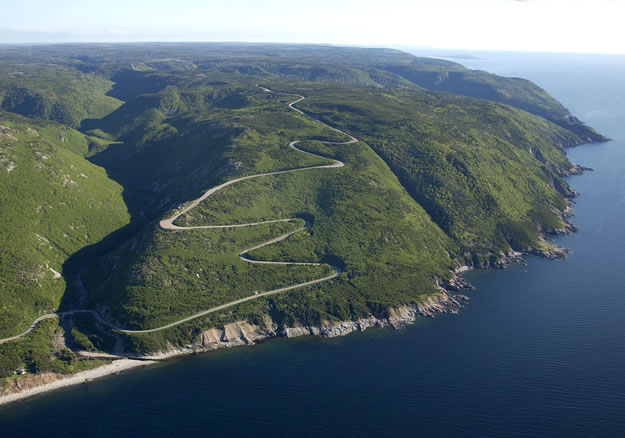 The park is home to one third of the legendary Cabot Trail (and Cabot Trail Relay!). Check out here for a list of trails and their elevation. 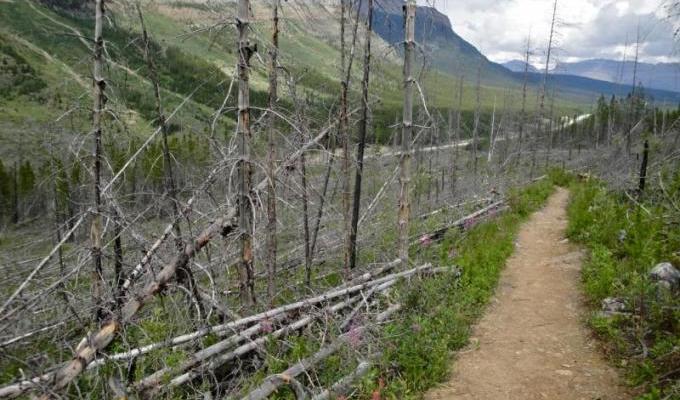 With over 200K of trails, there is something for everyone in Kootenay National Park.The park is also home to the Radium Hot Springs, a naturally heated pool. Perfect for a post run dip, wouldn’t you agree? For more information about trails, click here.