Registration is now open for Toronto’s Pride and Remembrance Run, which will return to Church and Wellesley village on Saturday, June 25 for the first in-person run since 2019. The 5K run or 3K walk through the heart of the city’s gay village will be living up to its fun, fast, fab slogan, with more entertainment and activities than ever before. 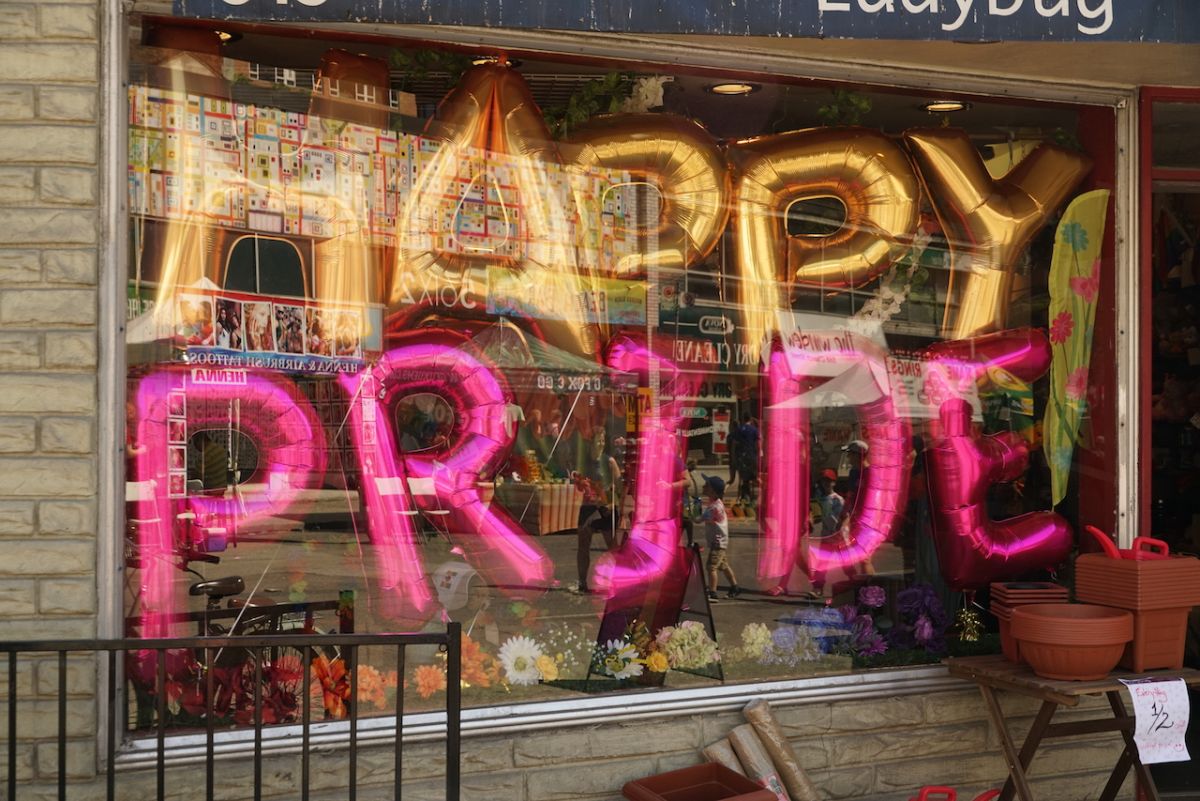 “As our community emerges from the COVID-19 pandemic, we’re thrilled to once again host Canada’s 2SLGBTQ+ community and its allies for a family-friendly athletic event that is held in the final weekend of Toronto’s world-renowned Pride Month,” says the run’s founder, Alan Belaiche.

Runners who from across Canada, even those who don’t live near Toronto, will also have the option to participate virtually from their own neighbourhood. “Last year’s race was our most successful in our event’s 25-year history,” says Chris Brohman, president of the Pride and Remembrance Run. “In 2022 we’re looking to be bigger and better than ever.”

For the uninitiated, Toronto’s Pride Run is unlike any other 5K you’ve done before, featuring DJs, drag queens, rainbows, bubble machines and more. The event was started 26 years ago in the aftermath of the AIDS crisis to honour both themes of pride and remembrance, This year’s run will feature a new group of run ambassadors who reflect, who reflect the diversity in the 2SLGBTQ+ community, with a few prominent Canadians to help spotlight this year’s run, including: 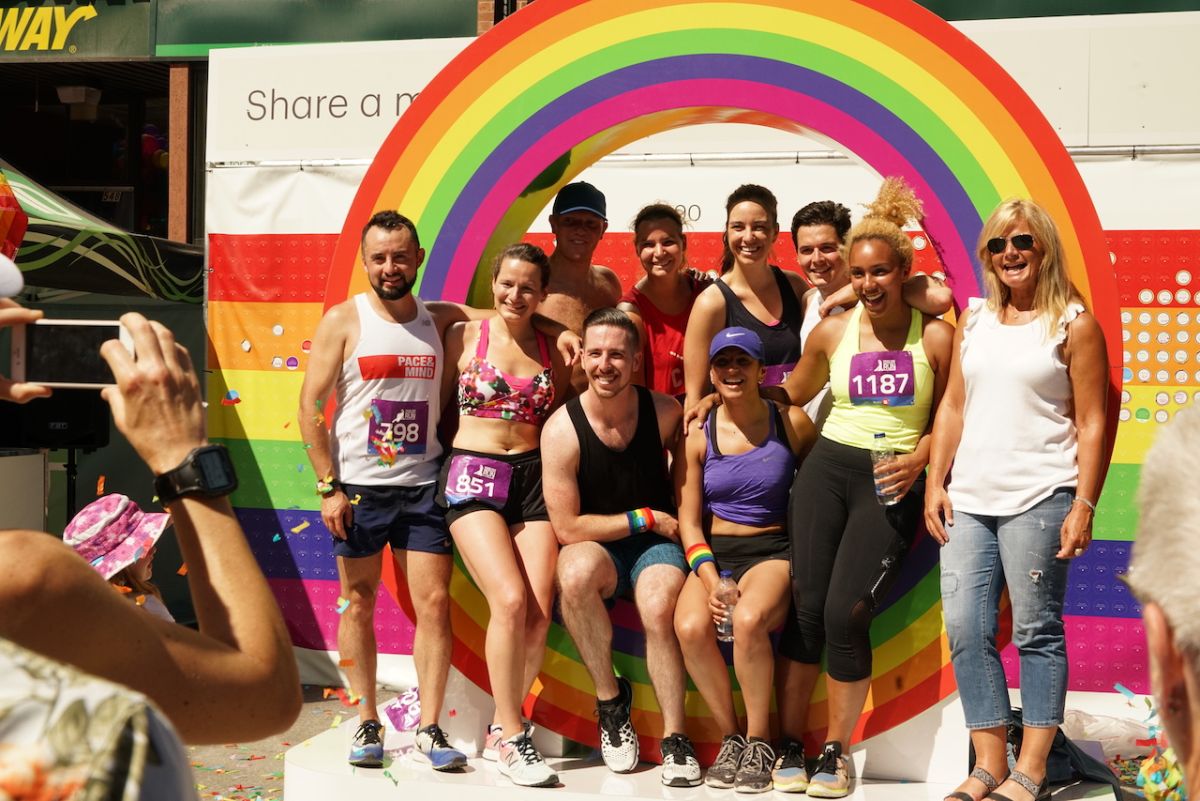