Dr. Yannis Pitsiladis, a sport and exercise scientist at Brighton University in the UK, presented at a the First Scientific Conference of the Israeli Olympic Sports Research Centre recently, suggesting that in order to break the two-hour barrier in the marathon, a runner needs to receive injectable carbohydrates. “We need to develop tools to inject carbohydrates into the runner’s body effectively and to provide them with intelligent sensing systems that monitor physiological variables and provide feedback on their condition in real time.”

RELATED: Why Nike’s Breaking2 could succeed

If you could pick the pacemakers for @EliudKipchoge's #INEOS159 attempt, who would you pick? pic.twitter.com/rn3aAx1cTB

What’s being suggested now is that it’s entirely possible but will require more than physical training. According to Inside the Games, Pitsiladis said running a marathon in less than two hours is not only a physiological challenge, and that new developments in the field of footwear and nutrition may soon provide the answer. 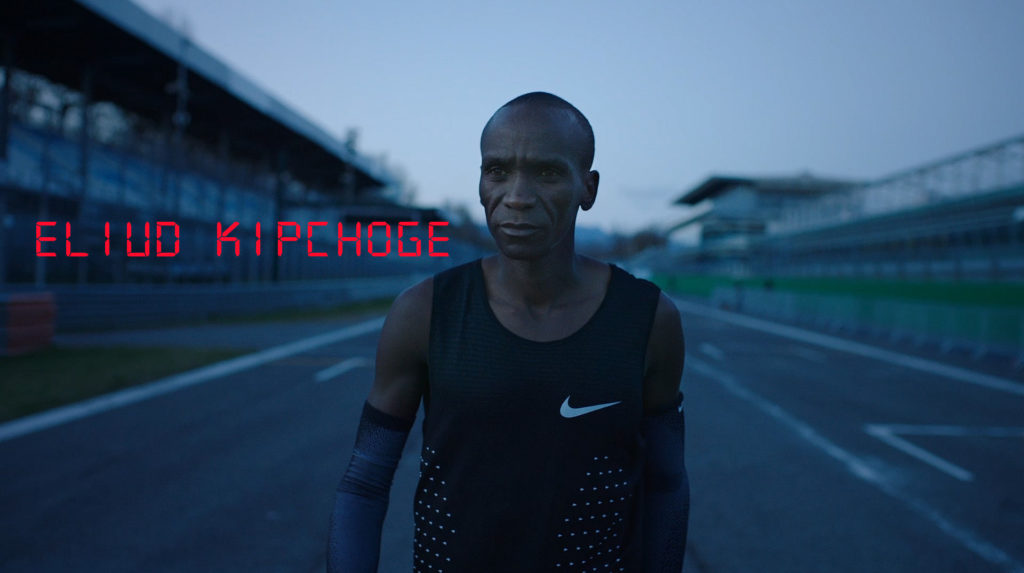 Earlier this year, Eliud Kipchoge announced his plan to challenge the mark this fall. The Ineos 1:59 challenge has been backed by a chemical firm owned by Britain’s richest man, Sir Jim Ratcliffe. Kipchoge attempted to break the two-hour barrier in the spring of 2017 when he ran 2:00:25 during the Nike Breaking2 project. That time didn’t count as a world record as it wasn’t a record-eligible course, but his 2:01:37 from Berlin 2018 did. After being so close two years in a row, Kipchoge has been given the green light to attempt breaking the barrier a third time.