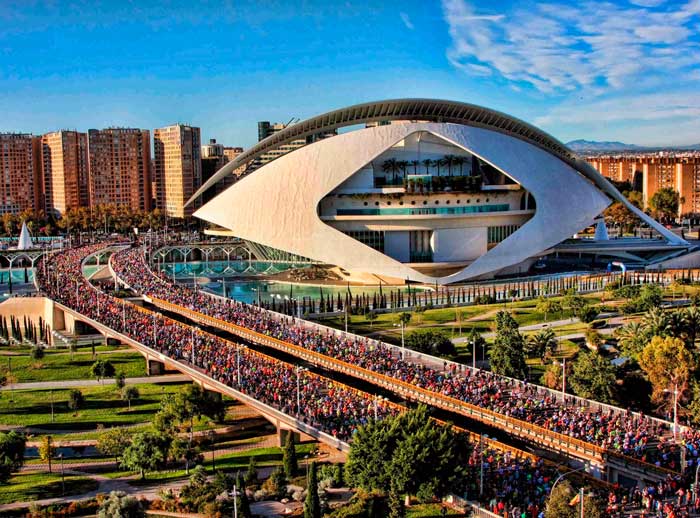 Most people think of oranges when they think of Valencia. But the Spanish city is also becoming more and more widely known as the City of Running, thanks to VCR–Valencia Ciudad del Running (Valencia City of Running), a 2014 branding initiative by the Trinidad Alfonso foundation, which plays host to this Saturday’s IAAF World Half Marathon Championships and many other races throughout the year.

RELATED: How to watch the IAAF World Half Marathon Championships

Race day is coming closer at @Valencia2018 and with it not just the elite, but also the mass participants are getting ready to run.

As British blogger Iaian of Better Sore than Sorry attests, running is hugely popular in the coastal city. “…running on [London’s] Wimbledon Common I may come across 10 or so runners at best… In Valencia, I passed hundreds.” 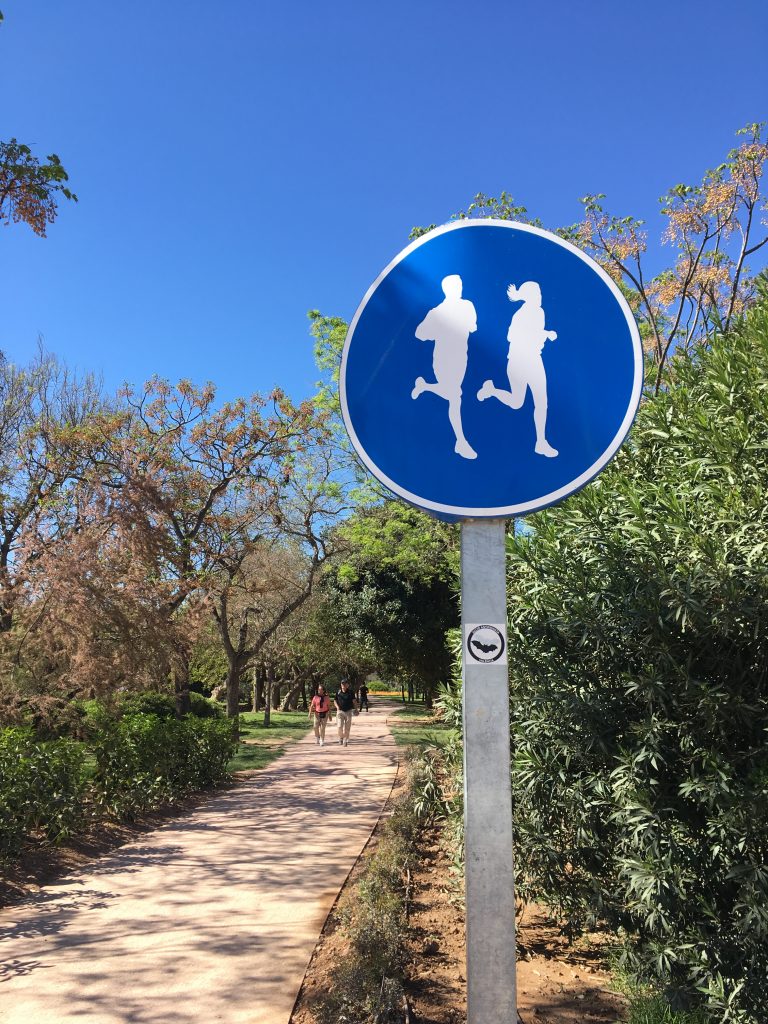 So what makes for a highly “runnable” city? Valencia is at sea level, which doesn’t hurt. It has a climate that’s comfortable year-round, with a breeze off the Balearic even during the hottest summer months. It’s also a manageable size, with under 800,000 inhabitants, and offers a wide variety of terrain (beaches, hills, residential streets, parks), all within 134.6 square kilometres. During your non-running hours, you can explore the exotic mix of historic and modern buildings (Santiago Calatrava’s ultra-modern City of Arts and Sciences is shown above). 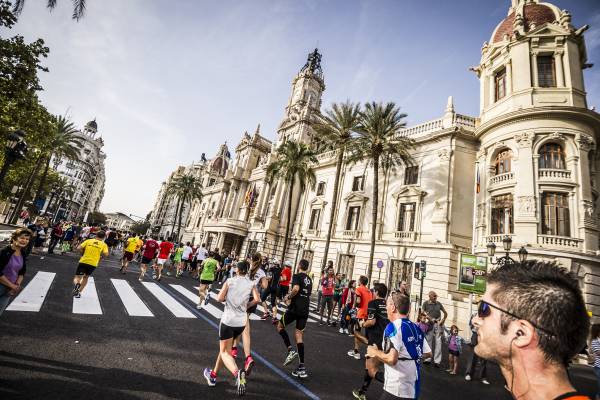 Let your European friends know that the city is offering a two-for-one deal on its October 28 half marathon and December 2 marathon or 10k until June 30 (get both races for 70 euros, and save 5 euros). 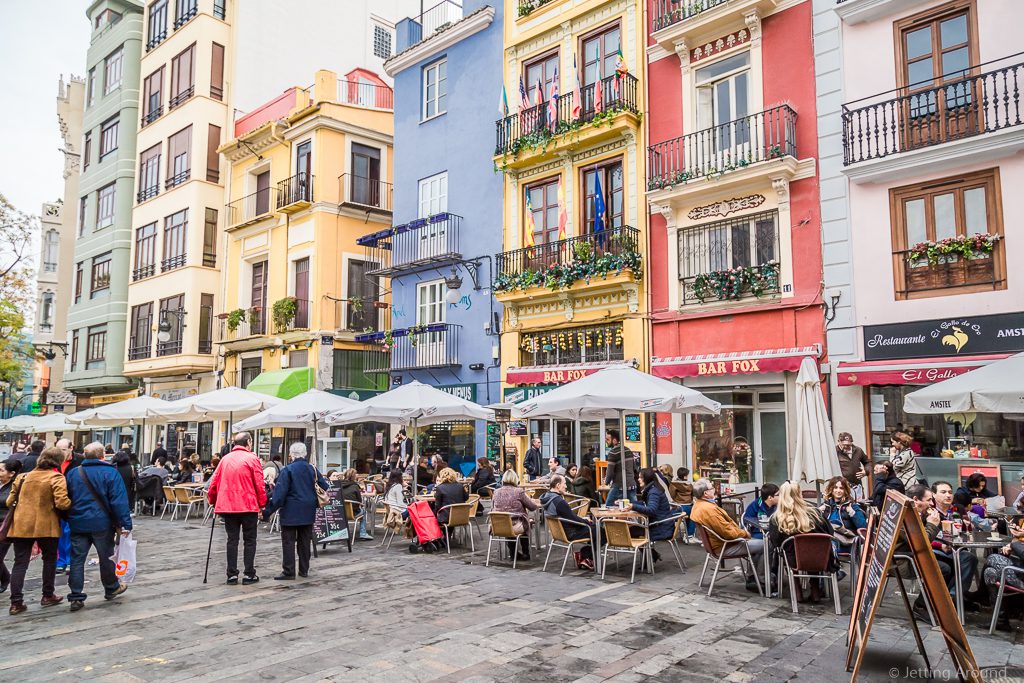