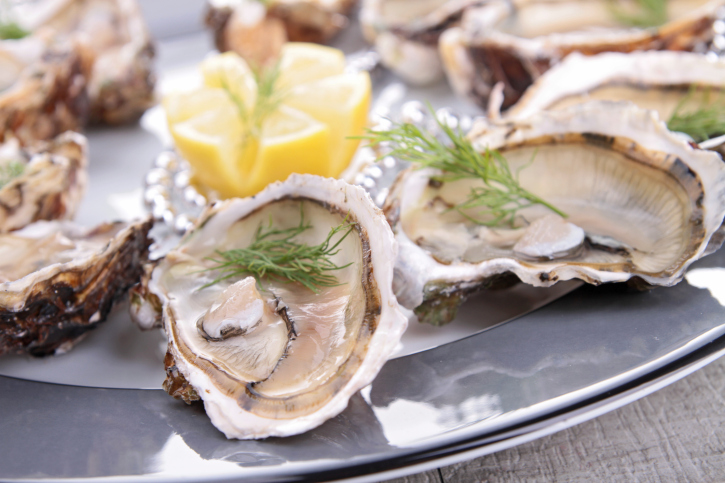 Food. If you’re a runner, what to eat, when to eat it and how to keep it varied are all things that are probably on your mind a lot. So when we find out about races that serve strange food during or after the race, our interest is captured immediately. We figured readers would feel the same. So, here’s a run-through of some strange but drool-worthy weird race foods and beverages that have happened during or right after a race.

Participants run in kilt and are given an excellent snack of Scottish beer and shortbread at the finish as a great reward for hard effort.

Where: The Chocolate Race, St.Catherine’s, Ont.

This race gives runners pretty much all the chocolate they can handle after they have crossed the finish line. Think chocolate strawberries, croissants, truffles, etc.

Mochi soup is a seaweed broth with rice cake and oftentimes chicken flavoured. Runners at this ultra can grab some in small cups while they continue on the course.

Thankfully this rich meat is served after the race because just thinking of eating duck while running is enough to give any runner a side stitch. Runners can enjoy the traditional duck meal with a side of locally-sourced salads after the compete in this relay.

Grilled cheese sandwiches are awesome enough. The North Face won with this one on the weekend when they created it with their logo. Well done.

Where: Kelowna Wine Country Half (or pretty much any vineyard-themed race)

Because what runner doesn’t like wine? Let’s be honest, this is great motivation to register for a race if you’re in need of a convincing point. The wine at this race is served afterwards.

This is a whole other kind of race. Don’t expect any PBs at this one. Runners are challenged to race as well as cram down as many hot dogs as possible. Vendors are hidden along the course and runners don’t know where they will find them until the gun has gone off.

This is a race-buffet hybrid. The foods offered are awesome, however consuming them while running… maybe not so much. Participants in this race have their choice of 23 different French wines. And yes there are oysters and steak, you read that correctly.