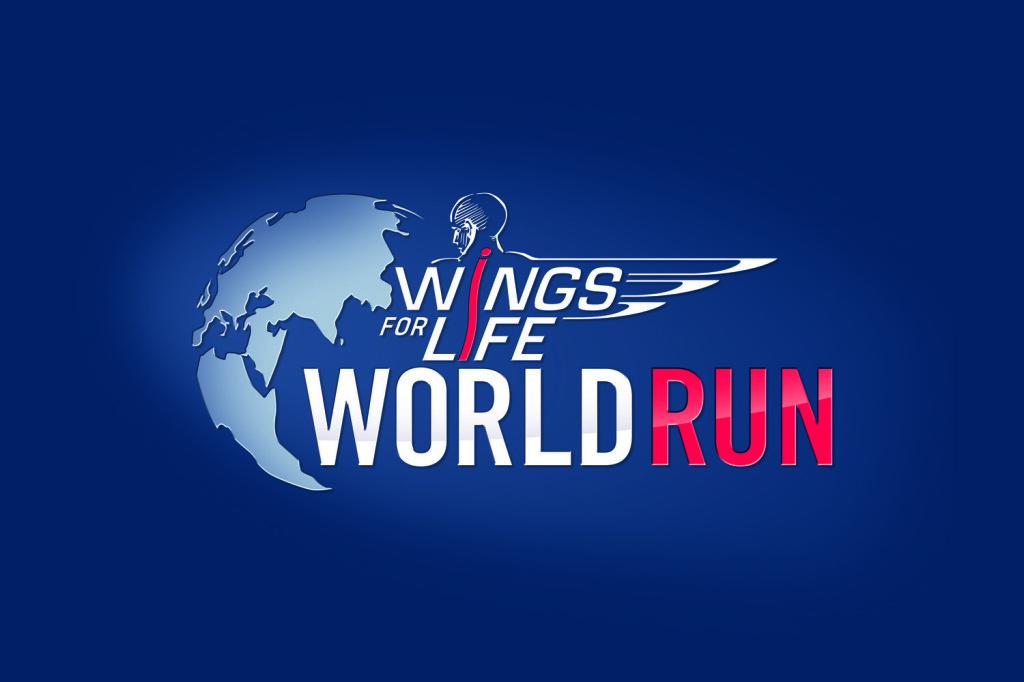 On Sunday, around the world, the Wings for Life World Run will race for the second time, pitting runners from 35 different races against each other. It’s a unique concept and, though it’s too late to race yourself, we think you should pay attention to all the action.

In the first running, Canada’s host city was Saskatoon. This year, the race moves east to Niagara Falls.

All the money raised from registrations goes to Wings for Life, a global spinal cord injury research organization.

The World Run was first held one year ago as a race where anyone in any of 35 locations can race each other. At 11:00 a.m. UTC (7:00 a.m. EDT), at each of the locations, runners will begin their race, following a course set out by organizers. Thirty minutes after the start of the race, catcher cars will begin driving the same course as the runners are racing, slowly speeding up. Each participant runs until the car catches them.

The winners of each individual race are the male and female who outlast the rest of the competition, being the final runners to be caught by the catcher car. The global winners are those who last the longest of any race around the world.

Winners of the global race win a month-long trip around the world, visiting many of the cities where races are held.

What does it take to win?

In 2014, over 35,000 runners took part in the global race, meaning competitors will face tough competition. Making things more difficult, they’re racing other runners in cities different from their own, meaning they don’t know if they’re in the lead or falling behind. There’s also the aspect of different course and conditions to contend with.

To win runners will need to been strong ultramarathoner runners. The women’s race took over 50K to finish in 2014. The men’s was over 70. This year may see runners last even longer.

Where are the races?

The only location in Canada is in Niagara, likely the closest competition for most Canadians, though there is also an events in Santa Clarita, Calif., possibly a more alluring destination for many. There are also 33 other countries around the world hosting races, though most of the locations are in Europe.