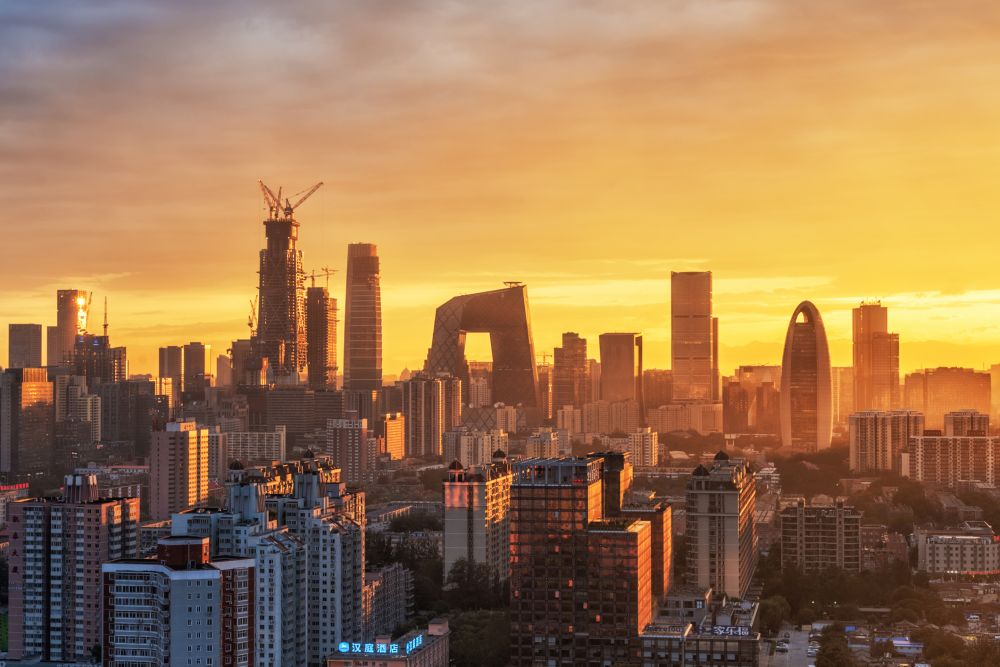 It might not be long before we see a World Marathon Major race in China.

This news comes after China’s Dalian Wanda Group, led by Wang Jianlin agreed to sponsor Abbott World Marathon Majors. As reported by Reuters, Wanda Group has signed this deal on Wednesday of this week as a part of its goal to expand its global sports business.

The group will sponsor the six prestigious marathons but another part of the arrangement is for Wanda Group to host three World Marathon Majors in the Asia Pacific area in the next decade. One of those races, they say, will be held in China.

The World Marathon Majors is currently a club of six global marathons: Boston, New York, Chicago, Tokyo, Berlin and London. For many marathon runners, these well-known events are bucket list races as they are the cream of the crop of international road running.

The exact location of the Chinese race has not yet been specified.

Wang Jianlin says that this is the right time to create a marathon somewhere in China and that we’re likely to see the new marathon introduced within the next three years. That timeline sounds a bit speedy to some.

Director of the London Marathon, Hugh Brasher, is skeptical if it will be that soon. After hearing the news, he said that we could be waiting years before the country is able to meet the criteria for creating a marathon. Upon learning about a marathon in China, many runners may have one concern top on their mind: air quality. As Brasher points out in the Reuters report, not only would a Chinese marathon need to drum up financial and political support, but addressing air pollution would also be top in the list.

Wanda Group has been pushing to get into the game of international sports. They have stakes in badminton groups, a Spanish soccer club, they own Ironman Triathlon and have also become sponsors of FIFA.

Will we see a seventh World Marathon Major in China as soon as 2020? That’s up for debate.