After a year’s hiatus due to the pandemic, the Canadian Cross-Country Championships are in the nation’s capital for the first time. Wesley Clover Parks in Kanata, Ont., will present itself as a fun, challenging course for the athletes, featuring several flat sections and wooded rolling hills. Mother Nature is predicting chilly -4 C and sunshine on Saturday, which is cool conditions for the 186 athletes toeing the line in search of the national title. 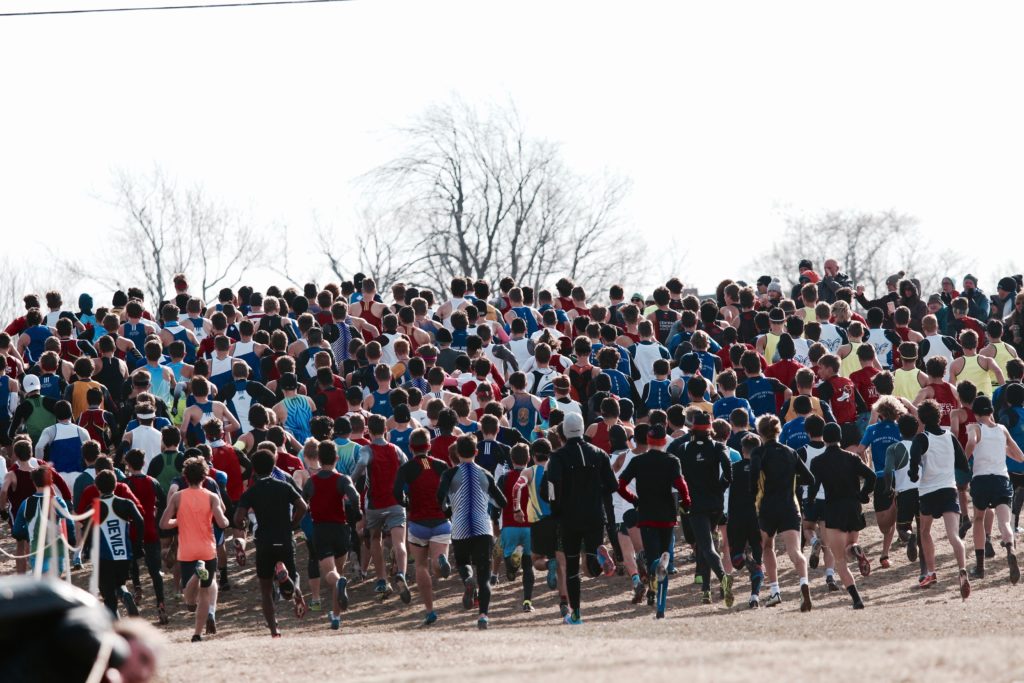 Jessy Lacourse comes into the race as a title contender after winning the U Sports championship last weekend in Quebec City. Lacourse has not lost a cross-country race this season and will hope to land on the podium in Ottawa. The outright favourite is Olympic steeplechase finalist Genevieve Lalonde, who had an amazing summer on the track, setting a new personal best and a national record of 9:22.40 in the 3,000m steeplechase. She has taken some time off after the Olympics, but has been building back up to defend her 2019 ACXC championship in Ottawa.

Toronto’s Sasha Gollish is also in the field, making a return to cross country for the first time since 2018. Some other notable contenders are Taryn O’Neill, who runs for Northern Arizona University and won her NCAA regional championship two weeks ago; Maria Bernard-Galea, who was third at ACXC in 2019; and Victoria Coates of Hamilton, Ont., who recently finished second at Ontario’s XC championships.

A name to keep your eye on is Élissa Legault, who was the top Canadian at the Berlin Marathon earlier this year. Legault ran a 12-minute personal best in Berlin for a 2:38, and also set personal bests in the five and 10K in the summer.

There are three teams that will battle it out for the team title in the women’s race. C.A. Université Laval, based out of Quebec City, had several of their athletes win a U Sports championship last weekend, and will look to repeat their success this weekend. Monarch Athletics Club, an up-and-coming sub-elite group out of Toronto has built a solid team of former U Sports medallists and NCAA runners. Lastly, Toronto West Athletics Club is led by the Lucki sisters (Alexandra and Mikaela) and will rely on them to secure a spot on the team podium.

In 2019, Mike Tate won his first senior national championship at the ACXC championship in Abbottsford, B.C. Now, Tate has the chance to defend his throne in Ottawa against some hungry competition.  Tate has had a change of scenery since his 2019 title, joining London, Ont’s., Bandits Elite (which is a sub-group of the London Western Track Club) alongside Phil Parrot-Migas and 2021 Ontario XC champ Jeremy Coughler. Tate’s training partner, Connor Black, gave him a run for the title in 2019, finishing third behind B.C. Olympian Lucas Bruchet. Bruchet was second at the Canadian 10K Championships in October, running a personal best time of 28:47. Bruchet has been a lock for the podium in recent years, finishing in the top two spots at the last four national XC championships.

Charles Philibert-Thiboutot returns to the cross-country scene with his eyes on the individual and team championships. He had a resurging track season in the summer, hitting the 1,500m world championship standard and running two personal bests in the mile and 3,000m.

Other notable contenders in the field are Thomas Fafard, who was second at the U Sports championship last weekend, usually runs well on a flat course; Andrew Alexander, a runner for Notre Dame University in the NCAA with a 5,000m personal best of 13:43; Jean-Simon Desgagnés, third at 2021 U Sports and a seventh-place finish at nationals in 2019; John Gay, a 3,000m Olympian having a breakout season, and who won the B.C. XC Championships last month. Ottawa’s Blair Morgan and Dylan Wykes are very experienced runners who have been checking out and training on the ACXC course for weeks. They will look to use the home field to their advantage.

A runner in the men’s field to keep your eye on is Matthew Travaglini from Calgary. He has made a swift transition from winning at the collegiate scene to the senior level. This year, he won half marathons in Calgary and Victoria, and he was second at the Canadian 10,000m Championships in 2019.

Earlier this week, Philibert-Thiboutot held a live stream on Instagram and stirred some drama for this weekend’s matchup between his team, C.A. Université Laval (CAUL), and London’s Bandits Elite. The CAUL team has a deep top four, but most of their team raced at the U Sports Championship last weekend. The Bandits mentioned to us that they are pleased with where they are at, heading into the championship weekend. “Workouts have been going well for everyone, and we think we have a great shot a defending the title,” Tate says. “We know it’s going to be a tough battle with so many other great teams out there across Canada.”

You can check out the video above for a preview of the championship course. The race will be streamed on Athletics Canada TV or RunnerSpace, here.