Another year of running and racing is coming to a close and as one might expect, 2016 was an exciting year on the roads (as well as the tracks and trails).

With the tremendous help of Vancouver’s Frank Stebner, we’ve compiled this year’s data and are pleased to present some of the findings including the largest and fastest races as well as some trends in participation.

Approximate number of marathon finishers in Canada in 2016 (Note: Does not include races run in other countries): 30,000

Approximate number of marathon events in Canada in 2016: 75

Fastest half-marathon time by a Canadian

Female: Sasha Gollish of Toronto: 1:11:07 at the Indianapolis Monumental Half-Marathon on November 4th, 2016 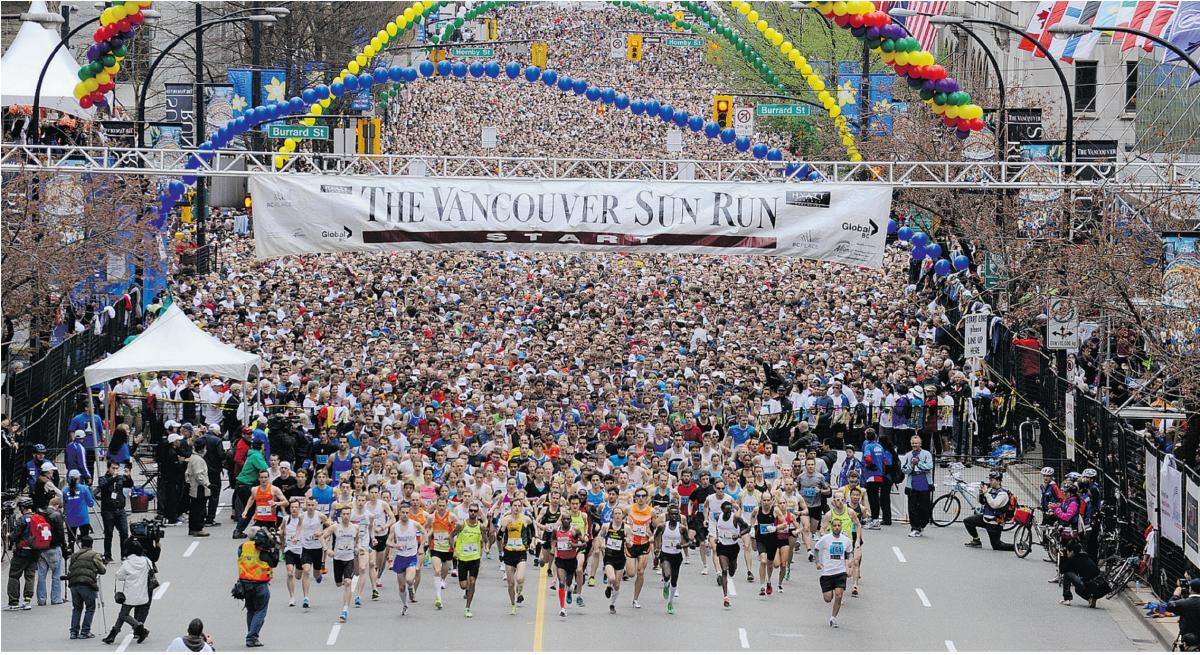 Using the 25 largest events in the 5K, 10K, half and marathon, we also identified a number of trends and interesting demographics including:

The number of male and females participating in each of the four key race distances has and continues to show a clear imbalance. In the 5K, women make up 61 per cent of participants compared to men’s 39 per cent. In the 10K, women dominate 59 to 41 percent. The half marathon is also mostly female; they comprise 57 per cent of the fields compared to men’s 43 per cent. The marathon however remains a male dominated distance, where 62 percent of participants are men, compared to women’s 38 per cent.