Being injured is terrible, but the sad truth is that sometimes returning from injury is worse (at least at first.) If you’re a runner who’s working their way back to fitness after being off or injured for a significant amount of time, here are some tips and tricks to get you through the first couple of weeks.

RELATED: The sneakiest cause of a running injury

The same way that being in extremely good shape feels incredible, returning to running after being injured feels rough. Even Olympian Colleen Quigley doesn’t feel like herself when she’s returning to regularly scheduled programming. The steeplechaser wrote on Instagram, “Two weeks of running in the bank already! It felt so awkward and heavy and slow at first but by the end of the second week I was feeling much more myself! I’ll repeat that–I’m an Olympic athlete who runs for a living and after a long break because of injury I felt awkward and slow when I tried to start running again.”

While the first few runs back will probably feel sub-par, be patient with yourself. It’s not that you’re bad at running, it’s that you haven’t done it recently. Once you’re back in full form, the time spent slowly increasing volume and speed will be worth it.

Jess O’Connell is an Olympian over 5,000m and the reigning Canadian 5,000m champion. She unfortunately had to sit out the 2019 World Championships due to an injury, and says that rushing the comeback can easily lead to re-injury. “When I’ve been hurt I’ve been able to maintain fitness quite well with cross-training. This means that I’ve been able to come back to workouts quickly, but sometimes when I come back, I get a different injury shortly thereafter.” What O’Connell’s pointing to is the fact that it’s easy to maintain cardiovascular fitness via cross-training, but adapting to the pounding of running takes time. 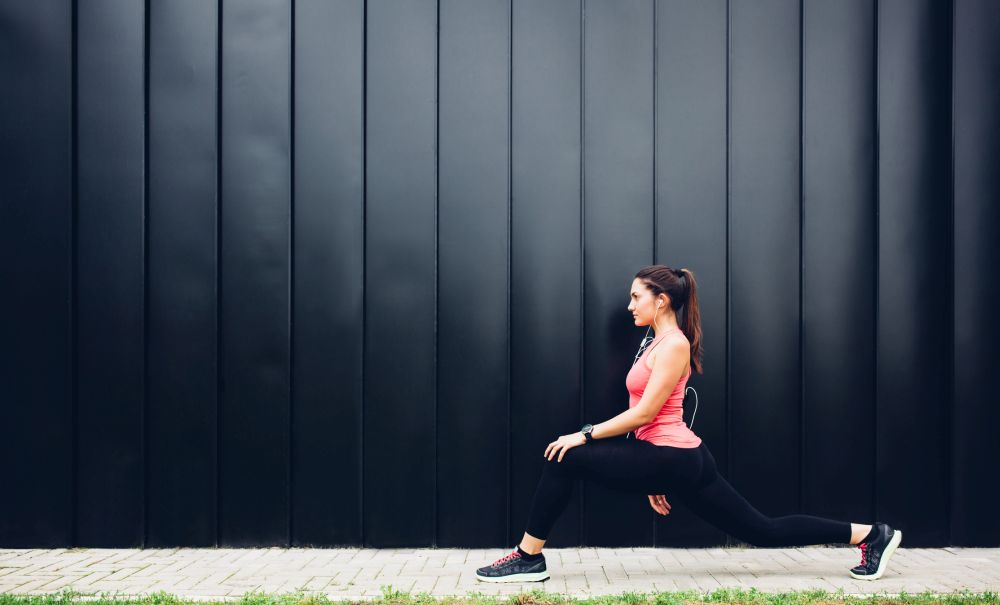 Remember those exercises your medical professional gave you while you were rehabilitating your injury? Don’t stop doing those just because you’re healed. Pre-hab is very important for preventing re-injury. This is a lesson the former Canadian marathon record holder Lanni Marchant learned.

Since returning from being off with injury, Marchant says that her activation, or pre-hab, is more important than the run itself. “If it’s a travel day and I don’t have time for both, I choose the pre-hab over the run. I see it as more important now.” The runner has also become more aware of the surface she runs on. “I’ll drive a good distance now just to make sure that I’m running on softer surfaces. My ideal surface is a soft trail, but nothing technical. Something like the Beltline [in Toronto] is ideal.”

Which brings us to our next point.

Terry Radchenko is a middle-distance coach at the University of Toronto. He says that choosing a soft surface is huge for injury prevention. “A lot of running-related injuries are due to overuse and repetition of movement. Some runners cross-train, use the Alter-G or underwater run to take the stress off their bones, tendons and ligaments.”

When a runner is returning from injury, the tendons, bones and ligaments haven’t been loaded in a while. This is why it’s especially important to start on a soft surface, which is gentler on the body, and slowly increase mileage. 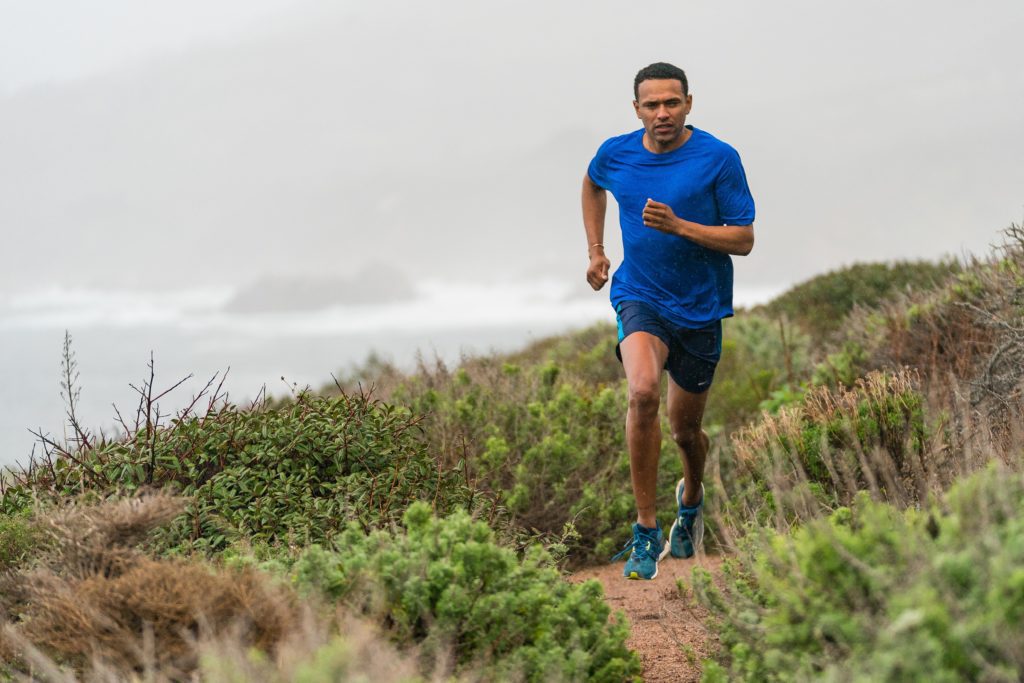 Cross-training likely helped you get healthy, so don’t ditch it entirely once you’re back on the roads. Even one cross-training day a week, meaning a day when you’re off your feet or not at full body weight, can be hugely beneficial in the long run. If you’re interested in an Olympian’s cross-training workouts, check them out here.

RELATED: The runner’s guide to swimming for cross training