The early morning run is a tough sell for runners who aren’t accustomed to a 5 a.m. wakeup call. Frankly, even if you are an early riser, getting your body going can be a little bit challenging that soon after waking up. However, once you’re on the schedule, most people wouldn’t trade their morning miles for the world. Here are a few things that you’ll only understand if you’re accustomed to waking up before everyone else. 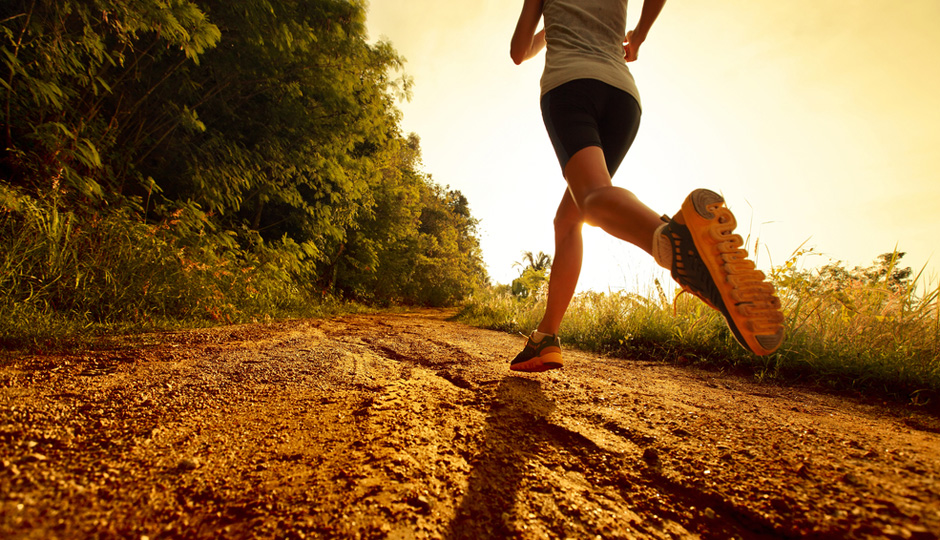 An early morning run really starts the night before. The successful 5:30 a.m runner knows that it’s lights-out by 10 p.m. at the latest. This person is not ashamed to leave social gatherings early because, as they’ve probably mentioned, it’s almost their bedtime.

You don’t need an alarm anymore

For many people, a 5 a.m. wakeup means one of two things: you have very young children or you’re going to the airport. However, for the morning runner, around 5 a.m. is when their body naturally wakes up.

If you’re working out, you know you have to warm up really well

Even if you’re used to waking up early, a hard workout requires way more warmup than if you were running around 5 p.m. As you move through your day, your body will naturally loosen up from a walk to the coffee shop or even doing some household chores. The right-out-of-bed workout can lead to a hurt hamstring or just a good-old-fashioned bad day. The early morning runner has their warmup routine down. 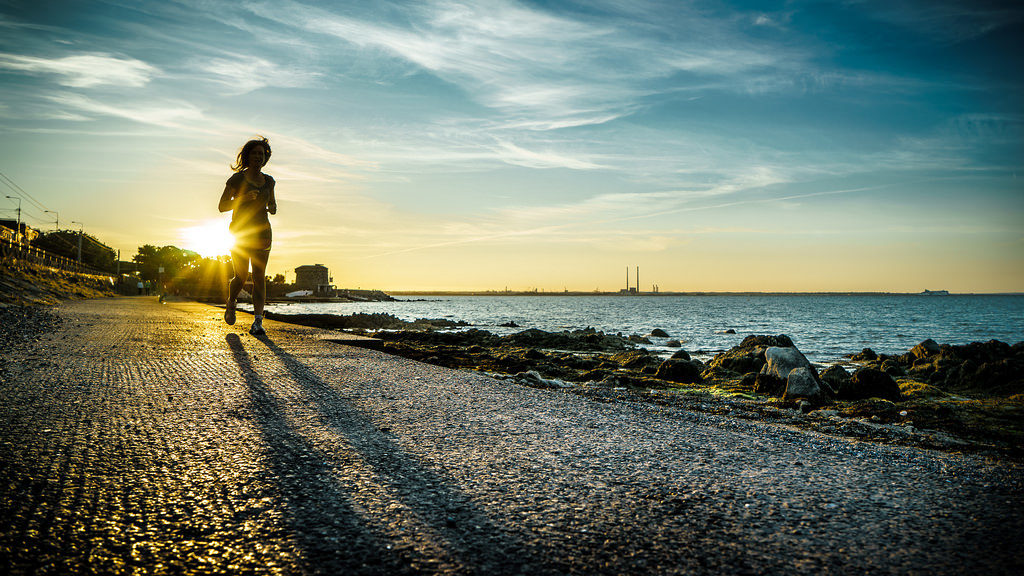 You feel very connected with those you see running

On your before-the-sun-is-up run you’ll only see a handful of people, but you’ll exchange knowing nods.

You pity those who run midday

While you’re eating lunch or running errands, you’ll see someone suffering through a midday summer run, questioning if they even like running, and think, “That doesn’t look fun.”

Lyndsay Tessier competed at the 2019 World Championships in the marathon that ran at midnight. As an avid early morning runner herself, Tessier had to get used to a new running start time, which was much like getting used to running in the morning. “For Doha, I had to start training later in the day. I would get up and force myself to wait to run until 10 a.m. I’m used to running at 5 a.m., so I had to reverse things to get used to the heat and running later in the day. A week out from Doha we tried to account for the time change combined with racing at midnight, so I was running at 2 p.m., and then eating dinner around 10 p.m. and staying up until 1 a.m. For new runners, getting used to running in the morning is like running through a time change.”

Tessier, a longstanding devotee to the morning run, adds that there’s nothing like the quiet of 5 a.m. miles. “There’s a quiet that you can’t replicate. When the world is still sleeping, it’s so peaceful and tranquil. The car noise is down and the bird noise is up. I also love the idea that I’m working really hard when most of the world is sleeping. I makes me feel like I’m ahead of my day.”