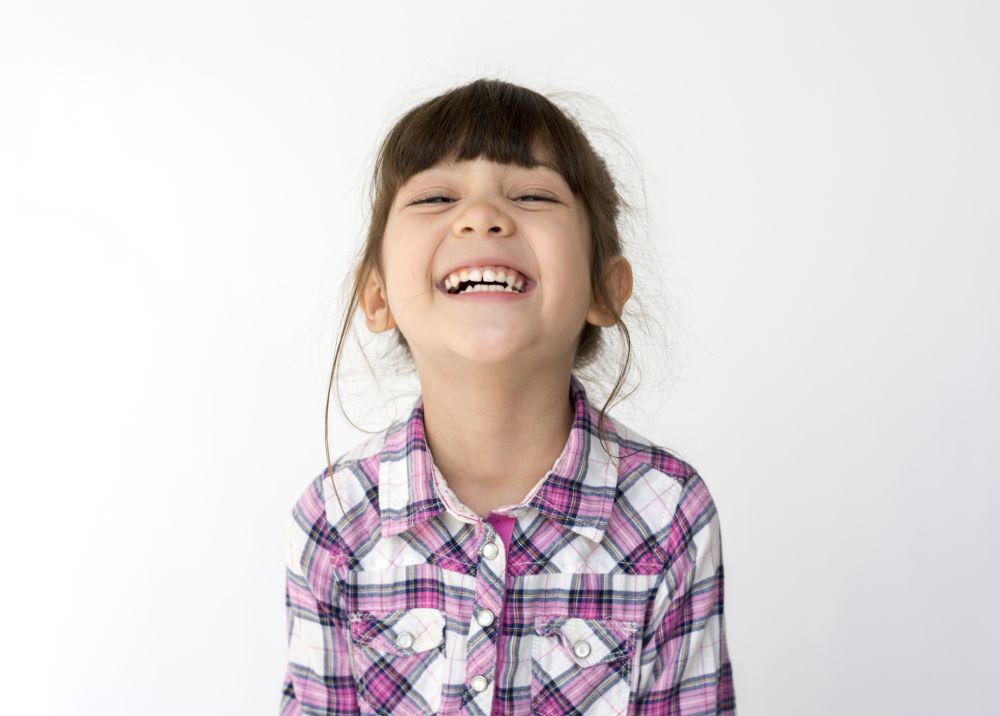 Fitting in a the run can be a challenge all on its own. For parents of small kids, getting out several times during the week to knock off the mileage might seem far-fetched at first but take it from real parent runners: it’s possible. With some extra organization and a few life hacks as experienced by readers with young families, you’ll be set to go. This fall, we’re touching base with Canadian moms and dads who run to find out how they make their family life and training work together.

RELATED: My children are growing up through running

Sara Middleton is the mother of two kids ages 9 and 11 and is based in London, Ont. During a training period, she runs five or six days a week as she builds up to the half-marathon. On average, that would put her weekly mileage at about 40 or 50 kilometres. Here’s her three tips for other parent runners:

“Don’t feel bad about prioritizing yourself and your running goals,” she says. This is her most important tip for other parents. If that means cooking plain and simple grilled cheese for dinner to get the kids fed, so be it. If it means picking them up from daycare an hour later than usual every so often, that’s fine too. (She’s been there.) As Middleton explains, she’s also had to stick to her guns on a Saturday morning when a long run was on the agenda even if the kids begged to make waffles right away. Her bottom line: respect your schedule and don’t feel guilty about it.

So it’s time for the workout and you’ve got the kids on toe. No biggie. Just find a way to keep them entertained while you get the running done. Say you’ve got an interval workout on the agenda. “Find a track and put kids in the long jump pit with some sand toys. Kids at swim practice? Time to get that tempo run in,” advises Middleton. For short or easy runs, this mom says she has them follow along on their bike.

Be flexible with yourself

While Middleton schedules in her runs by looking at her calendar at the beginning of the week, allowing flexibility has been key. “If needed, I change the order of the runs each week,” she says. “On a day I have less time I do the short, easy run and leave the longer tempo for a day when I have an evening available. It is usually okay to make a swap or two as long as I don’t have two hard efforts back-to-back.”

Do you have parenting tips to share with other runners? Email sinead@runningmagazine.ca.