More and more runners are coming to the sport later in life. While many start on their elementary school’s cross-country team, a number of devoted runners also began in adulthood for a variety of reasons. Some start to relive stress or lose weight, some take up the sport that they loved as a kid, and others might just be curious about runner’s high. 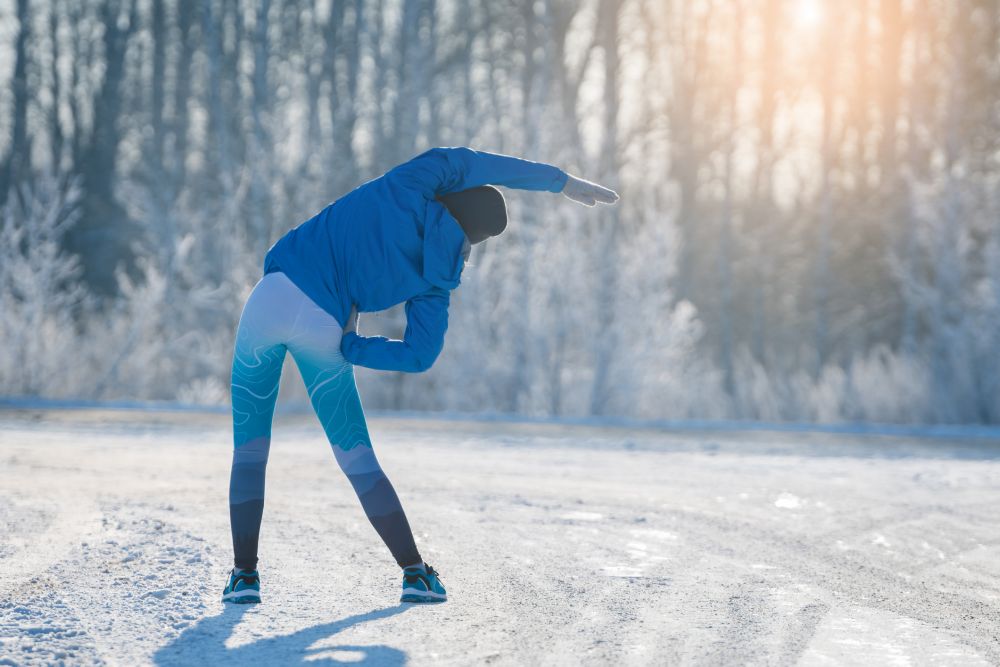 RELATED: Running “even” after 50? Come again?

Consistency plays a huge part in running success, but getting a later start in running doesn’t necessarily disadvantage you. Your running age refers to the time you’ve spent running, but this isn’t limited to time solely focused on marathoning or training for a specific running event. Your running age should include the time you spent in other sports and doing other activities.

Terry Radchenko is a coach at the University of Toronto and says that running aptitude isn’t necessarily about how long a person has been running, but more about their whole background. “If someone is coming to running later in life but they come from a background of soccer, then that’s entirely different than someone who’s coming from the couch. The soccer player may have never exclusively been a runner, their bodies are used to a kind of training program and will likely adapt quickly to running training.” 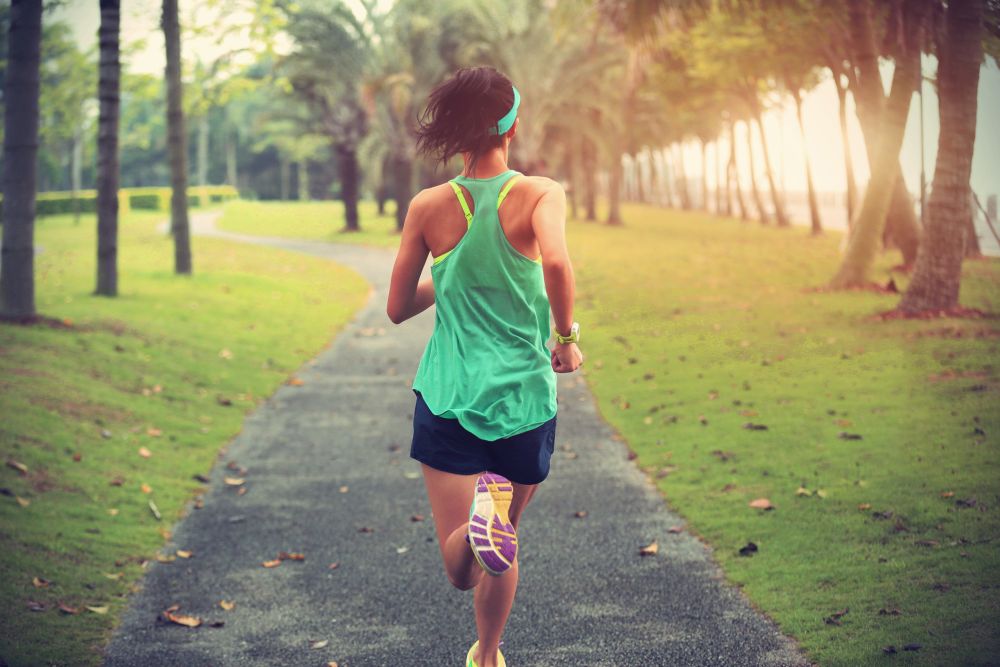 Radchenko continues, “It all comes down to communication and figuring out what someone’s story is. It’s not necessarily how many years you’ve been running, but what you’ve been doing.” Time spent doing numerous activities can play into your body’s adaptation to running.

RELATED: Sasha Gollish: reflections after not finishing her marathon debut

Sasha Gollish is a Pan Am 1,500m medallist, U Sports champion and long-time staple on the Canadian distance running scene. The runner took a long break from the sport before returning and whipping into shape very quickly. She told Canadian Running back in 2015 that her return to running was made easier from playing ultimate frisbee. “I graduated, moved in with a boy who introduced me to ultimate frisbee. I attest a lot of my speed and endurance to coming back to ultimate frisbee, particularly those 40-degree summer nights when you would play savage and you didn’t even always get a water break, you don’t recover between points. They were just the most gruelling workouts. I think that’s when I really started to get fit again and it was when I started to run again.”

While Gollish had a lengthy background in running, her story echos Radchenko’s opinion that running age is much more than time spent training for a goal race. So if you’re just taking up running, consider all of the years spent playing other sports money in the bank. Turns out you might have been training without even knowing it.