September can be like a mini-January. The return to school and regular routine feels like a fresh start, and many people choose this time of year to start running (after all, fall is the best time for running, anyway). While most people embark on a new fitness routine with the best of intentions, they often lose their enthusiasm relatively quickly and fail to cement it as a regular habit. If you’re new to the sport, follow this advice so you’ll still be running this time next year.

Create a schedule and track it

The first step in getting into the habit of running is deciding how much and how often you’re going to do it. It’s important that the amount you choose here is sustainable, which in the beginning, is probably not a tonne. Choosing to run every day, for example, is likely too big of a change, and you’re probably setting yourself up for failure. Instead, a more feasible goal, like “I’m going to run for 20-30 minutes on Monday, Wednesday and Saturday” will be less overwhelming and you’ll be more likely to succeed.

Next, you should track your success to keep yourself accountable. This could be as simple as putting a big calendar up on the wall and putting an X through each day you run. Initially, you might miss a run here or there, but gradually you’ll get a good streak going and at that point, all that matters is that you don’t break that streak. 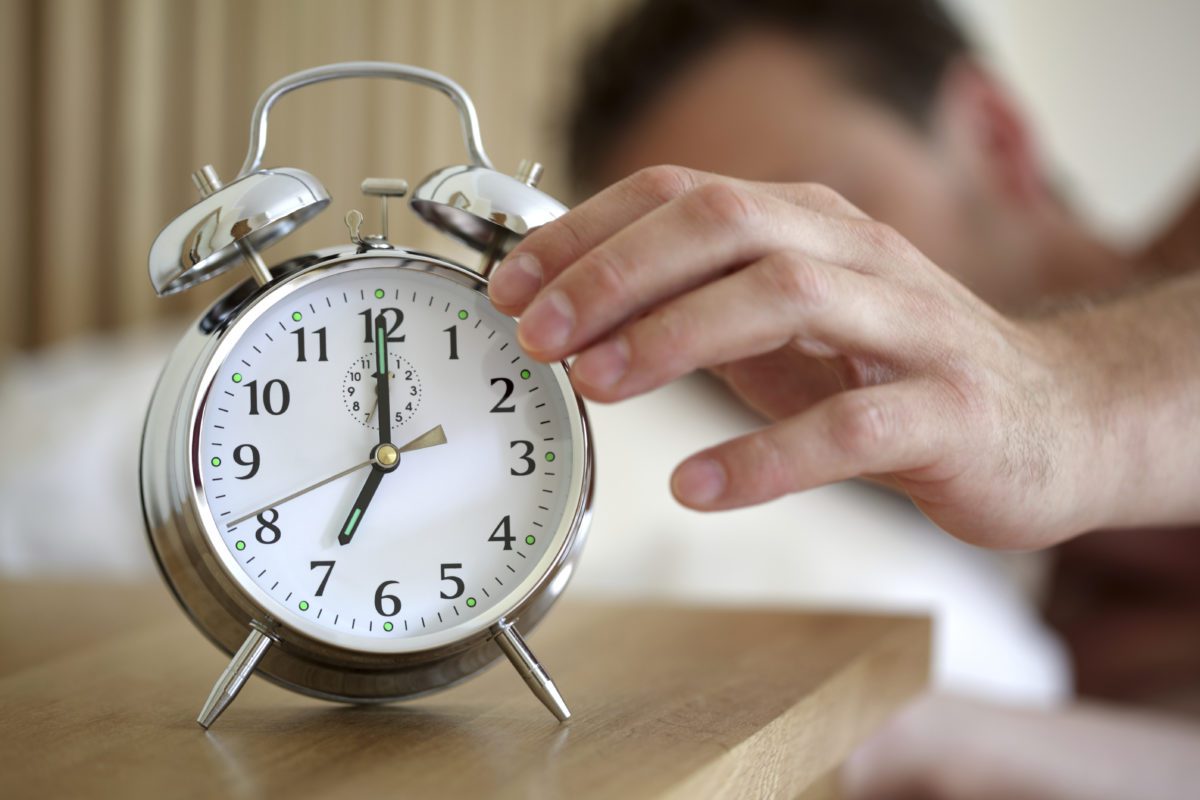 Design your environment for success

You’ll never be able to stick to positive behaviours in a negative environment, and fighting the environment you’re in will predispose you to failure. If you know as soon as your walk in your door after work you have a really difficult time forcing yourself back out the door again for your run, perhaps you should bring your running gear with you to work and run before you get home. Or if you find yourself often hitting the snooze button in the morning, move your alarm away from your bed so you have to get out to turn it off. Figure out what your triggers or roadblocks are, and design your routines and environment to work around them.

Use the two-minute rule

The biggest hurdle when starting a running routine is usually getting yourself out the door. If telling yourself you have to go out and run 5k sounds too overwhelming, try starting with just two minutes. Anyone can go out and run for two minutes, so it’s much easier to wrap your brain around, and once you’re out there you’ll probably run for much longer. Motivation often comes after starting. All it takes is one small bit of work, and then the rest of the process usually flows much more easily. 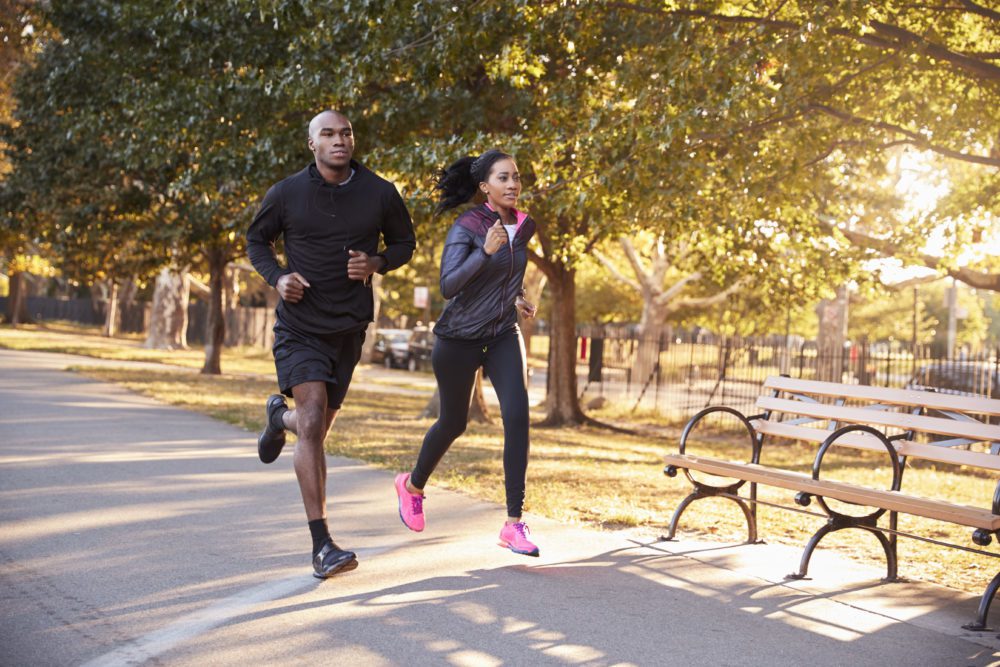 Find a friend and pre-commit

If you can, get a friend to start running with you, or try joining a local running group. This forces you to pre-commit to a specific time and place to meet for a run, and even if you don’t feel like going, having someone waiting for you and counting on you to be there often helps to override a lack of motivation.