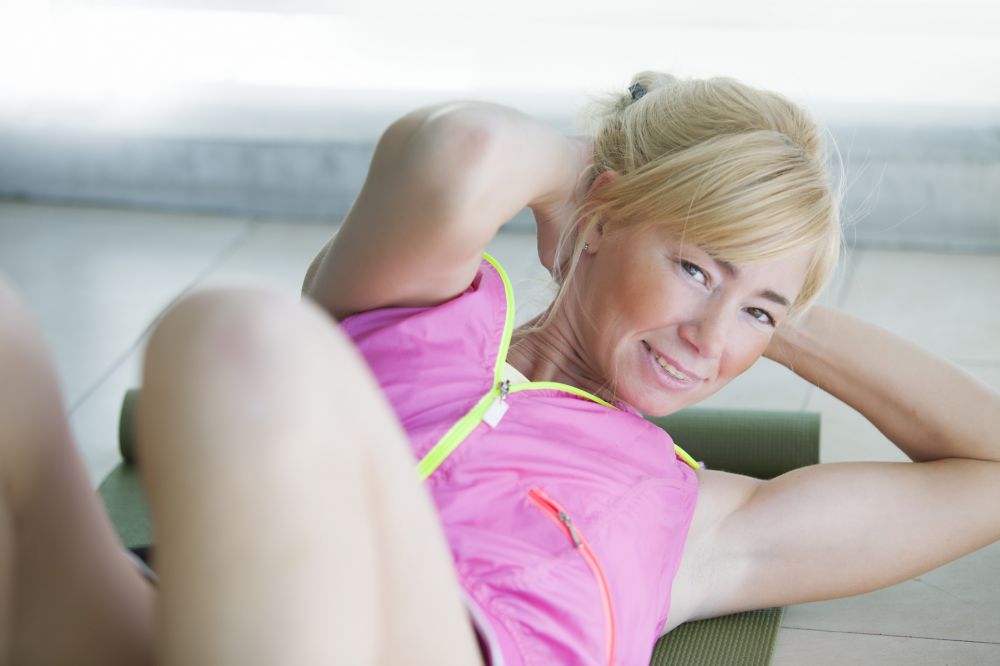 For many, the end of a long and chilly winter marks the starting up of a new fitness routine. The excuses not to get out and run vanish with the snow and now it’s time for pure focus and dedication. Staying on top of the running routine with a running buddy doesn’t always come easy during months of slippery sidewalks and cutting winds. If you feel guilty about having to admit that you weren’t the most diligent with your training so far in 2016, just commit to staying on track this spring. It may be tough for the first few weeks but don’t worry, we’ve got your back with this one. Here are a few things to keep in mind and you get that spring back in your step:

Get real with setting long term goals. If winter was spent watching Netflix on the couch (and believe us, you’re definitely not the first person to do so) starting back in on the running routine in late March is not likely to land you racing close to the times you ran while in your best physical condition. Don’t put that expectation on yourself. Similarly, an April comeback usually doesn’t lead to a fast May marathon. Start your training sessions off with a goal that you can actually achieve if you keep at it.

It’s not summer yet, dress right. Yes there’s a great selection of fun spring running wear in stores right now. We know. A lot of the time though, these spring pieces are better for when spring is fully in bloom. Right now, dressing for the in-between weather of late winter/ early spring can be confusing but not wearing enough layers or waterproof attire will be miserable on the run.

If the workout is hardly attainable, you’re more likely to skip. As we’ve written before, slotting in incredibly daunting, near impossible workouts is a bad idea. That’s the case for any runner but especially for those who are just getting back into it. We’re not saying don’t take on a tough workout– we’re saying don’t attempt something that’s just unattainable. Completing a workout is satisfying and is more likely to encourage you to continue to do them.

Avoid the classic too-much-too-soon mistake. We have all done this one. You get back into the training and you’re likely extra motivated. Oftentimes, that burst of motivation is overkill and runners end up piling it on and doing way too much too soon. Hold back. Better to go slow than end up injured.

Pick a race! Staying on track becomes easier. Striving to start back into running and actually stick to it? Many runners will say that having a race or two on the calendar is enough incentive to not stray from the training. Think about it: every time you’re considering bailing on the run, you will think about the consequences that will become all too real on the race course.