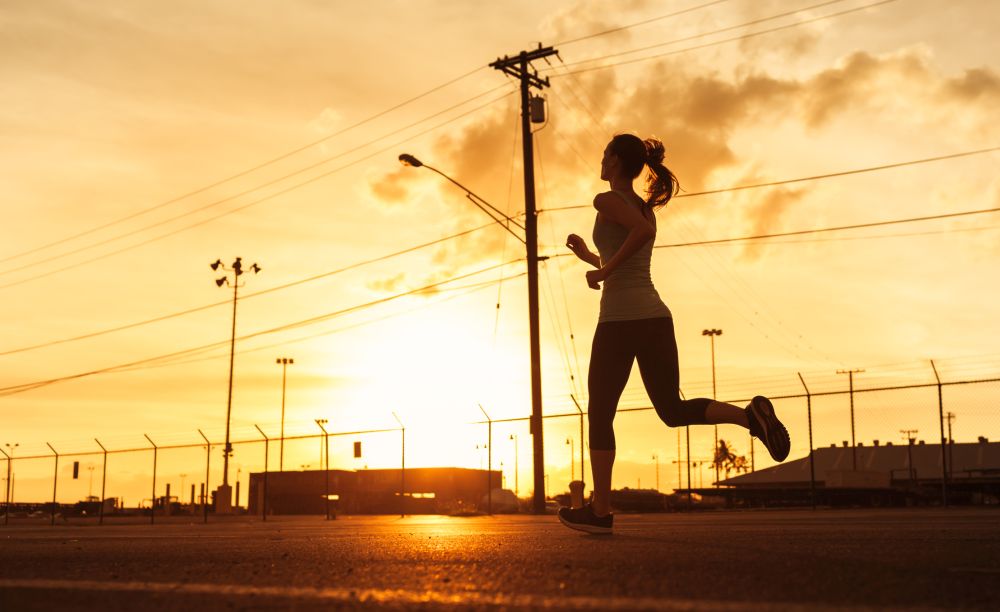 Now that spring has permanently set in (and seems likely to stay) warmer temps will soon become the norm. The good news is that should provide some added incentive to get outside and run. Unfortunately, many will be surprised to discover that running in the sun and warmer temps doesn’t feel all that great, at least not at first. And you certainly don’t want to end up with any heat-related running injuries.

RELATED: Become a nighthawk: Run at night to beat the heat

Warmer weather obviously impacts our running. Even moderate increases in temperature can have a drastic effect on how we feel during a run, especially after all those long cold and dark months bundled up in warm layers.

In order to cope with increased temperatures, the body makes some specific physiological adaptations to help regulate heat and perform at its best. The most prominent of these adaptations includes the ability to better dissipate heat through a higher sweat rate. Sweating reduces body temperatures by bringing warm blood to the surface of the skin. The sweat then evaporates and cools the body. And not only does sweat rate increase, but it also starts earlier and continues on after the activity has ended.

Another major adaptation is an increased total blood volume. Most of the additional volume is water-based plasma which the body needs to balance with the higher rate of sweating. But it also includes additional hemoglobin-rich red blood cells which transport oxygen to the working muscles. Another change that occurs as a result of the boosted blood volume is that heart rate decreases for any given effort.

Increased sun exposure also poses added risks for runners which is why it’s imperative to dress appropriately, apply sunscreen to exposed skin and limit sun exposure at the hottest times of day.

It takes a minimum of about two weeks before one becomes acclimatized to the heat. The best way to safely acclimatize is to take a careful and gradual approach. Increase your exposure in small amounts by running a bit more (in the heat) each week. Runs lasting about an hour will have the best training effect. Keep your efforts mostly easy and slow down your pace if it seems harder than usual. Try to save long runs and harder efforts to the coolest parts of the day, often in the morning or late afternoon.

RELATED: Is there such a thing as drinking too much water?

Also be sure to drink plenty of fluids in order to stay well hydrated. You’ll want to replace the fluids you lose through sweating. A two or three per cent loss of body weight due to sweat will begin to cause dehydration and affect performance.