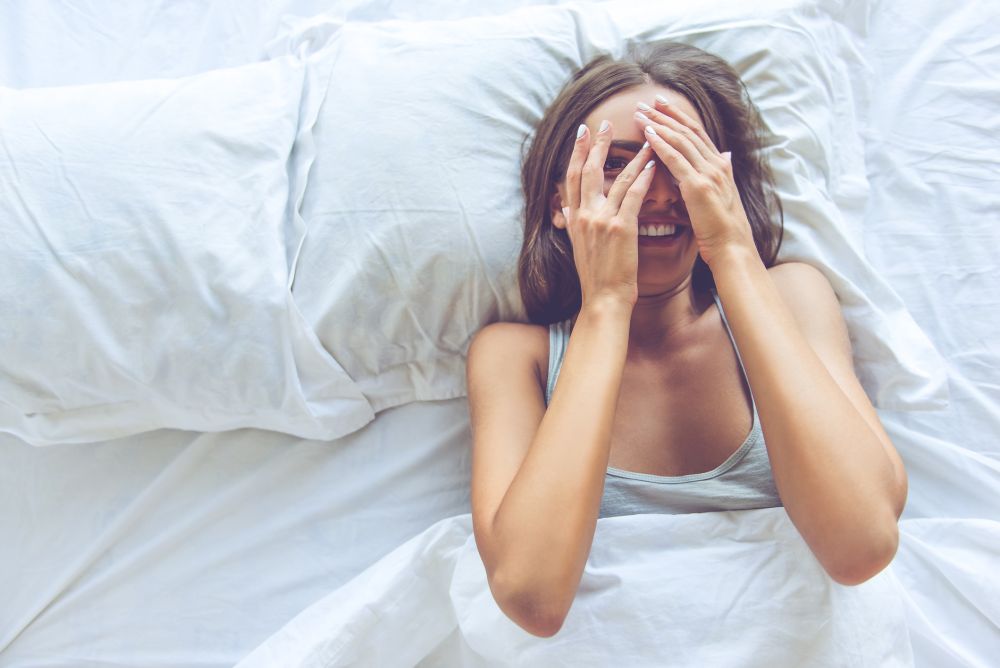 That proper sleep is essential to recovery and proper health is a well-known fact. We’re constantly preaching the benefits of a full night of snoozing because as you know, those workouts will do zilch if the body doesn’t get a chance to recuperate. Not getting a good night’s sleep is to shortchange yourself significantly. In fact, poor rest has been linked to injury, depression, cardiovascular disease, obesity and other health concerns that runners want to steer far, far away from.

OK so we know that sleep is important – and especially if you’re an avid runner. But what do the sleep habits of adults across the country actually look like? The below facts are findings from a recent Statistics Canada report.

RELATED: What one sleep expert wants you to know about jet lag before your race

Canadian adults between 18 and 64 sleep for just over seven hours.

That average is 7.12 hours in specific. While it’s recommended that adults sleep seven to nine hours per night, a third of Canadians don’t hit that seven-hour mark.

About half of the population struggles to fall asleep…

… or stay asleep. Canadian women have a more difficult time warding off insomnia than men with 55 per cent reporting difficulty getting some shut-eye. As for men, that number still hovers at nearly half the population at 43 per cent. Have trouble getting rid of sleep insomnia? Read these tips from a sleep expert to bid the disorder farewell.

As Statistics Canada reports, those who take home fatter stacks of cash sleep better at night (surprise, surprise…). For the purposes of the study, incomes were broken into three categories and judged accordingly: less than $40,000, over $40,000 but under $80,000 and above $80,000.

Those over 65 and staying in bed longer.

This is probably not a shocking stat: about 15 per cent of the senior population says that they sleep for longer than eight hours. Feeling sleep deprived? Look forward to those later years in life.