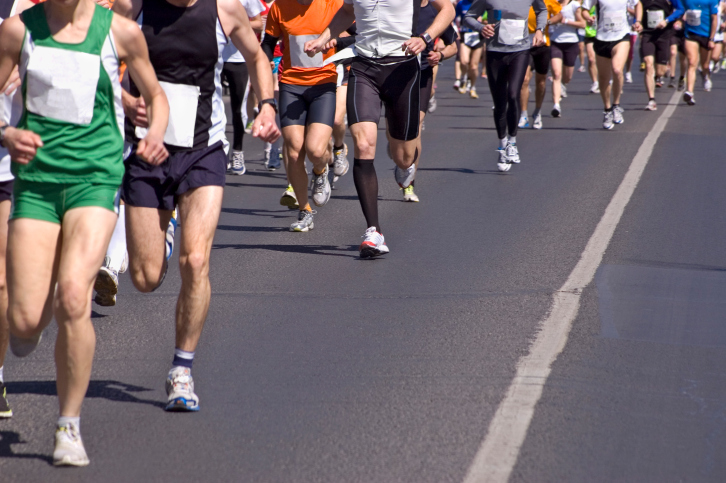 Those involved in the world of competitive sports are always looking for the leg up that will improve performance. Runners will consult nutritionists, multiple coaches, doctors, physiotherapists, other athletes… the list goes on. Each has their own opinion on how to chop the race times down.

And Dr. Jay Granat, a New Jersey psychotherapist, hypnotherapist and coach has been talking about tactics that he swears by: daydreaming and listening to music.

Granat has been in helping elites from various sports backgrounds to “stay in the zone” for two decades. Recently, he spoke at a sports psychology conference and said that he believes athletes should believe in the power of using day dreams to visualize positive results.

That is a tactic he calls Cognitive Behavioural Dream Therapy. It’s basically what it sounds like: athletes are encouraged to take time out to daydream about how they want to perform. For a runner, that might mean picturing the finish line or visualizing running strong and passing major competition. When the daydream is realistic, it helps athletes get in touch with what it is they actually want and they will feel it’s more likely to actually happen.

But Granat also talks up the power of listening to music. “A PGA golfer came to see me because he lost his tempo, rediscovered by imagining his favorite Beatles song playing throughout his body,” says Granat in a press release. “And, there are many more cases just like this that I have seen, where music helped athletes get back on track.”

So, if your times haven’t improved in years or you feel like you’ve been underwhelmed by your races, try one of these tactics. You never know what will work.