On his site The Science of Running, coach and author Steve Magness writes about the danger of becoming too reliant on recovery tools. He says it’s possible to become so addicted to using the tools that we think our performance depends on them. Newsflash: foam rolling may be good for you, but if you think that failing to do it will compromise your recovery, you may be setting yourself up for a disappointing performance.

When an athlete is overly reliant on anything it becomes a crutch.

Dependency creates the illusion of a need for perfection. And perfection is a fragile state.https://t.co/ZIMu5dGXp2

Magness describes a conversation his co-author, Brad Stulberg, had with physiotherapist and CrossFit trainer Kelly Starrett, who corrected him when he used the term “recovery” to refer to what happens to our bodies after a workout. “You recover from an injury, not a workout,” Starrett said, pointing out that what happens after a workout is adaptation. Adaptation requires rest and good nutrition–but it doesn’t necessarily require sophisticated rolling tools, ice baths, recovery boots or chiropractic adjustments between workouts, or in preparation for a big race. Thinking that it does may set you up for unhealthy dependency on the tools, which can affect your mindset and therefore your performance. 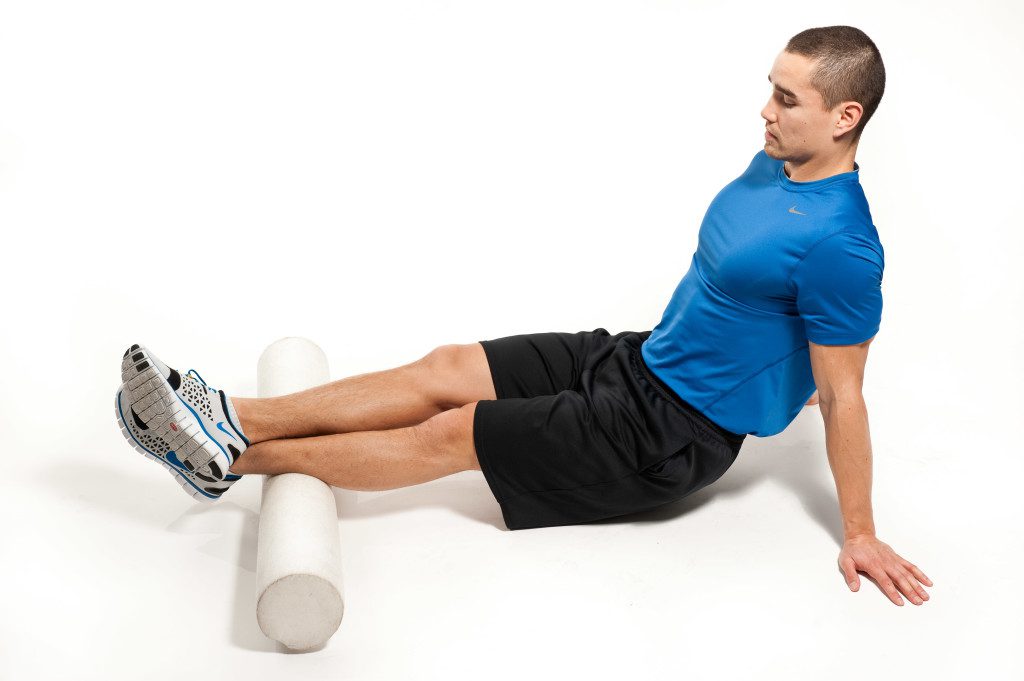 Physiotherapist and former Team Canada track and field coach Wynn Gmitroski agrees. “My view is to taper treatment or self care as a competition approaches, rather than ramp it up,” he says, adding that different recovery methods should be applied based on what’s most necessary after a race or hard workout, whether it’s rest, nutrition, hydration, mechanics, psychology, immune support or something else. “Something applied at the wrong time may blunt post-training adaptation or derail performance before the next workout or competition.”

Magness is quick to point out that these tools have their uses, but cautions that becoming dependent on them may create the need for perfection, which usually isn’t possible.

“I think there is something refreshing to when an athlete has a less than ideal warm-up/pre-race/pre-workout routine and somehow still pulls it off,” he writes. “I’ve had athletes do nothing but jump rope before a race and still run near PR’s. Was it ideal? Absolutely not. But it takes away the reliance on (the) feeling of perfection to run fast…

“Athletes need to be able to perform at a high level, regardless of the state they are in. They need to have expectations of performing up to their abilities even if they are a little sore or flat or simply out of it. They might not perform their absolute best, but they should strive for it… you need to know that even if you perceive yourself to be feeling subpar, you can still pull out your best performance.”

800m champion Madeleine Kelly’s performance at Canadian Track Nationals this summer is a good example. Kelly was on the tail end of a cold on race day, but despite that, she pulled off the win in the senior women’s 800m, which included Canadian record-holder Melissa Bishop-Nriagu. “Being sick kind of took the pressure off, to be honest,” says Kelly. “I had to just give it my best shot, and despite feeling less than 100 per cent, it turned out to be enough.”