CrossFit is in the news as a result of statements over the weekend from CEO Greg Glassman, who tweeted, “It’s FLOYD-19” on Saturday after the Institute for Health Metrics and Evaluation classified racism and discrimination as a public health issue. He also told several CrossFit gym owners on a Saturday Zoom call that he “does not mourn George Floyd” as reported by Mike Young, who wrote about his experience for Medium.com.

His statements are making reference to widespread outrage over the death of Floyd, who died in Minneapolis two weeks ago while being arrested. The arresting officer knelt on Floyd’s neck, and despite Floyd’s pleading that he was in pain and couldn’t breathe, the officer didn’t let up. Floyd died a few minutes later. Since then, an anti-racism movement has spread across the world.

CrossFit was already a divisive topic among endurance runners. As early as 2012, the company claimed it was able to produce race results similar to traditional distance plans through CrossFit Endurance with significantly less milage than a traditional marathon training plan and without a long run.

Crossfit is a brand.

It is not a way of training or some secret exercise routine. People have done similar exercises without a brand for decades.

The CEO demonstrated quite clearly where the brand stands. If you find CF valuable, that's fine. But do so without the brand.

However, Glassman doesn’t seem to support the anti-racism movement, and his brand is losing support as a result. Since his tweet on Saturday, Reebok, CrossFit’s principle sponsor, has decided to end its sponsorship, and many runners are speaking out against the brand. Steve Magness, running coach and author of the well-known book The Passion Paradox, tweeted on Sunday, “CrossFit is a brand. It is not a way of training or some secret exercise routine. People have done similar exercises without a brand for decades. The CEO demonstrated quite clearly where the brand stands. If you find CF valuable, that’s fine. But do so without the brand.” 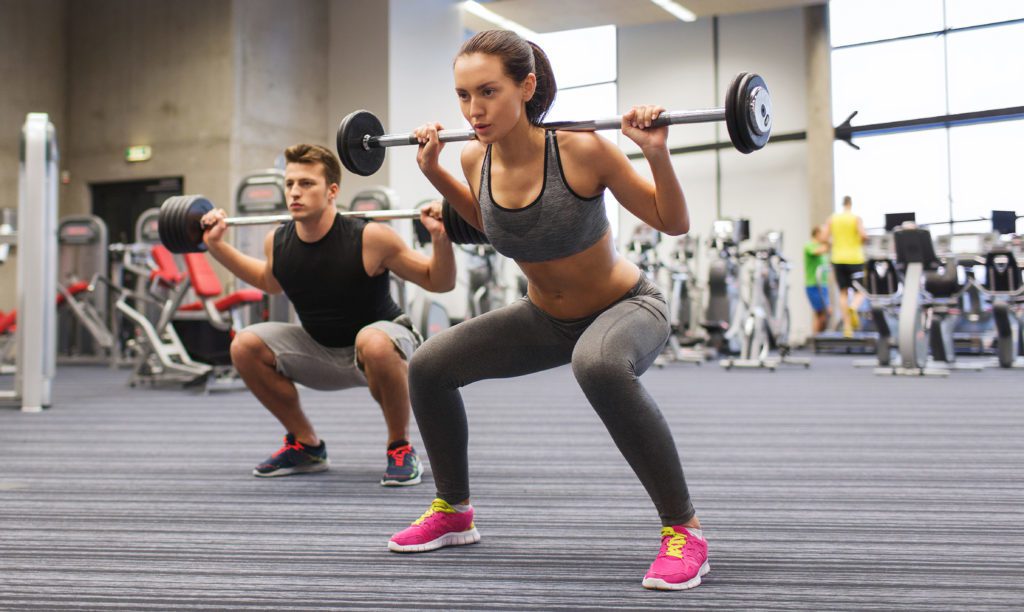 The research remains divided on the CrossFit method (high intensity, low volume) versus the conventional approach to endurance training. Traditional wisdom around marathon training suggests runners complete 80 per cent of their work at a low intensity and 20 per cent at high intensity.

A 2018 study looked at the difference in results between beginner runners preparing for a 5K. They compared those who trained using CFE (CrossFit Endurance) with runners who used POL (polarized endurance training), and actually found the results to be similar between the two groups. However, these runners were only tested over 5K, and authors noted that more research needed to be done over longer distances to assess how effective the CFE approach was over a distance like the marathon.

Another study done by the Journal of Sports Physiology and Performance in 2010 suggested that  the best training for long distance success is a mix of both methods. The key is to establish a strong training base before adding in intensity (speed work). Researchers suggested that for most endurance runners, two sessions of intensity a week is sufficient and will produce performance gains. Those sessions can be any mix of intervals at race pace or faster, but the point is that to run fast, you need to train fast.