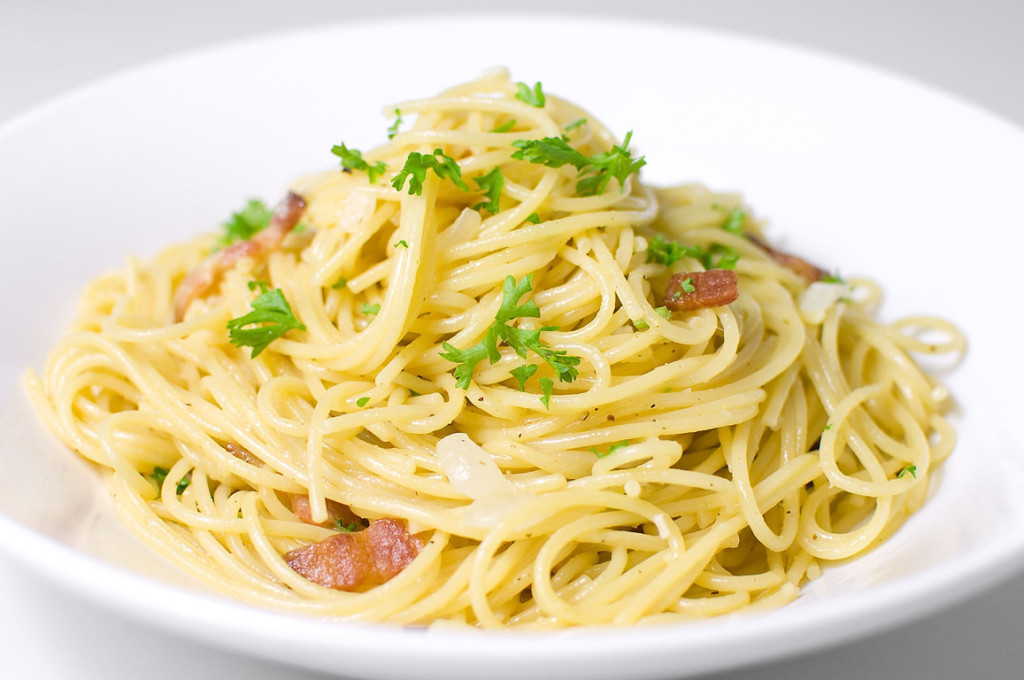 Carbohydrate loading (carbo-loading) is a common term which refers to progressively increasing one’s intake of carbohydrates in the days leading up to an endurance competition. It is often simultaneously combined with decreased training volume, called tapering. The goal of carbo-loading is to increase and maximize the formation of glycogen, the bodies’ sugar storage system in the muscles and liver, which are used preferentially during prolonged endurance exercise.

Proper fueling is essential for races lasting longer than about 75 minutes. For many of us, that amounts to any event consisting of 15K or more. Research has shown that having adequate amounts of glycogen stores before competition can significantly improve performance outcomes, by as much as two-to-five percent which can amount to several minutes over the course of 42.2K. Thus, it’s no wonder that carbo-loading is all the craze among endurance athletes, recreational and elite alike.

How it’s done properly and most effectively however is still an area of confusion. Early studies on carbo-loading had athletes go through a ‘depletion phase’ about a week before competition to essentially rid the body of all its glycogen (by essentially eating no carbs for a few days) and then radically increase consumption (of only carbs) for 3-4 days in order to maximize new stores. More recent research however has shown that depletion is not necessary and in fact often leaves athletes feeling physically tired and mentally irritable.

Rather, relatively short and intense regimens of carbo-loading have proven far more effective.  The best methods include 2-3 days of ‘loading’ which involves ingesting 7-12 grams of carbs per kilogram of body mass. That’s a lot of carbs, but the science shows that it works. 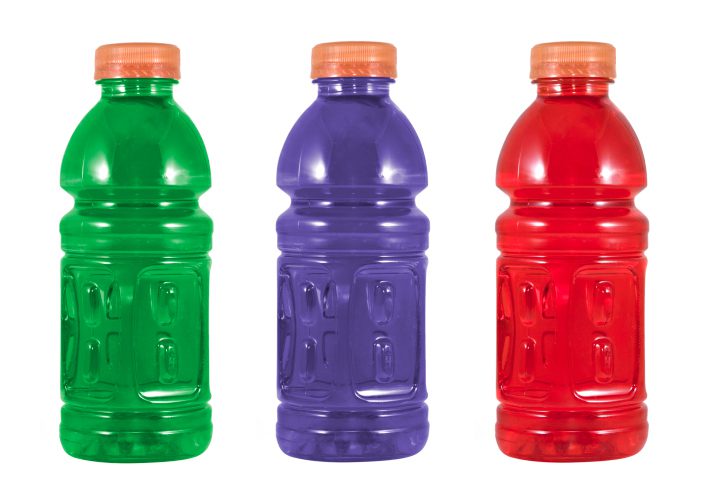 Many athletes also make common mistakes when carbo-loading. These include:

– Not consuming enough carbs. Aim for 7-8g/kg three days out; 8-10g/kg two days before; and 10-12g/kg on the day before the race. Too much to handle? Try getting up to 50 per cent (or more) from beverages including fruit juices and sports drinks.

– Not consuming the ‘right’ type of carbs. Avoid foods high in fibre, fat or with excessive protein. Aim to include mostly simple sugars such as those found in sports drinks, gels, jams, honey, and even candy.

– Fearing the weight gain that comes with carbo-loading. You can expect to gain at least a few pounds of added weight due to water molecules that associate with glycogen. Don’t worry though, it’s just water weight.

– Eating everything in sight. Carbo-loading is not a free pass to eat uncontrolled. It’s essential to ingest high-carb, low-fat foods whilst maintaining protein consumption. Remember that the idea is not to eat more, but to eat more carbs. That will mean eating less fats and protein.

– Not resting (tapering) enough in the days before competition. Too much activity will continue to use the very glycogen stores you’re trying to build. Exercise minimally during those final few days.