Only the Stafford sisters would start a casual tempo run and turn it into a nearly national record-breaking effort. On Saturday, Gabriela and Lucia set out to do a sustained effort, but they felt good and turned it into a pseudo time trial. Lucia finished a 5K in 15:43 (a new personal best) and Gabriela finished her 7K in 21:57. Had Gabriela continued for only one more kilometre, she likely would’ve been the unofficial Canadian 8K record-holder.

The sisters are currently living together in Toronto, which gives them a rare opportunity to train together after Gabriela relocated to Glasgow, Scotland in 2018.

Gabriela, who already holds six Canadian records, says she had no clue what the Canadian 8K mark was, since their plan wasn’t to break records, just to work out. “My plan was to do a 22-minute hard tempo, so I just stopped at 22 minutes. When I came home and saw the 8K record, I wished I’d gone further. That workout was certainly a confidence booster.” The Canadian 8K record is held by Natasha Wodak at 25:28, so Gabriela would’ve had to complete one more kilometre in 3:30 to beat it.

As for 22-year-old Lucia, this was her first crack at a 5K on the road. She’s no stranger to 8K cross-country (she’s the reigning U Sports champion), but 5K isn’t a typical distance for her. Lucia said she was the one who pushed the pace on Saturday.

“The workout was supposed to be 18 minutes at 3:20 pace, and then Gabriela was going to pick it up when I stopped. We went out in 3:13, and I felt really good. We started fast, so I decided to just keep going.” 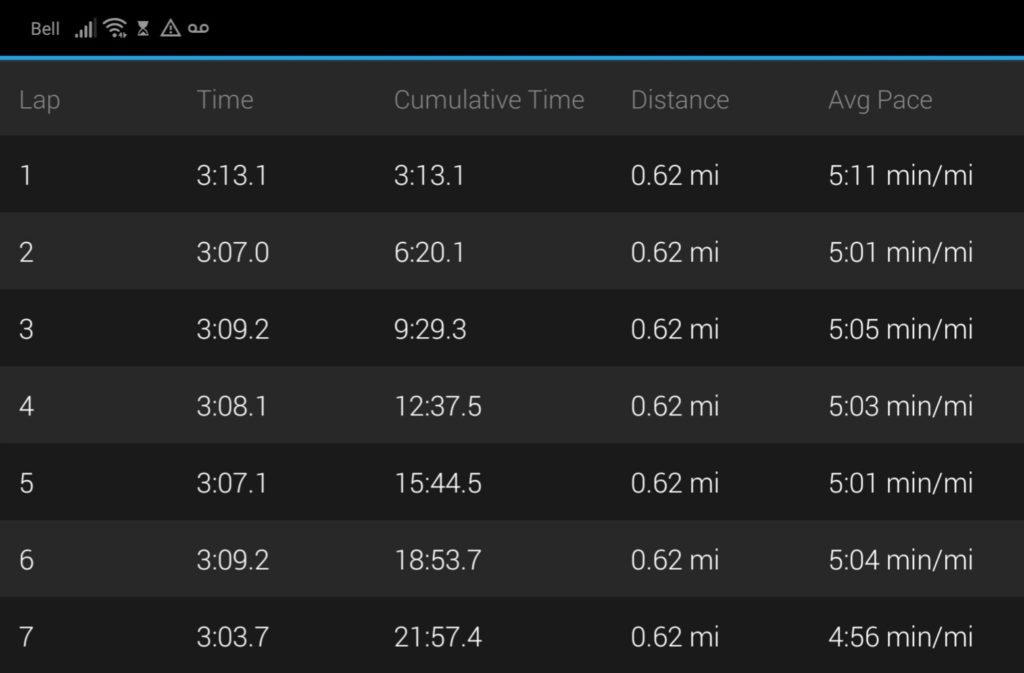 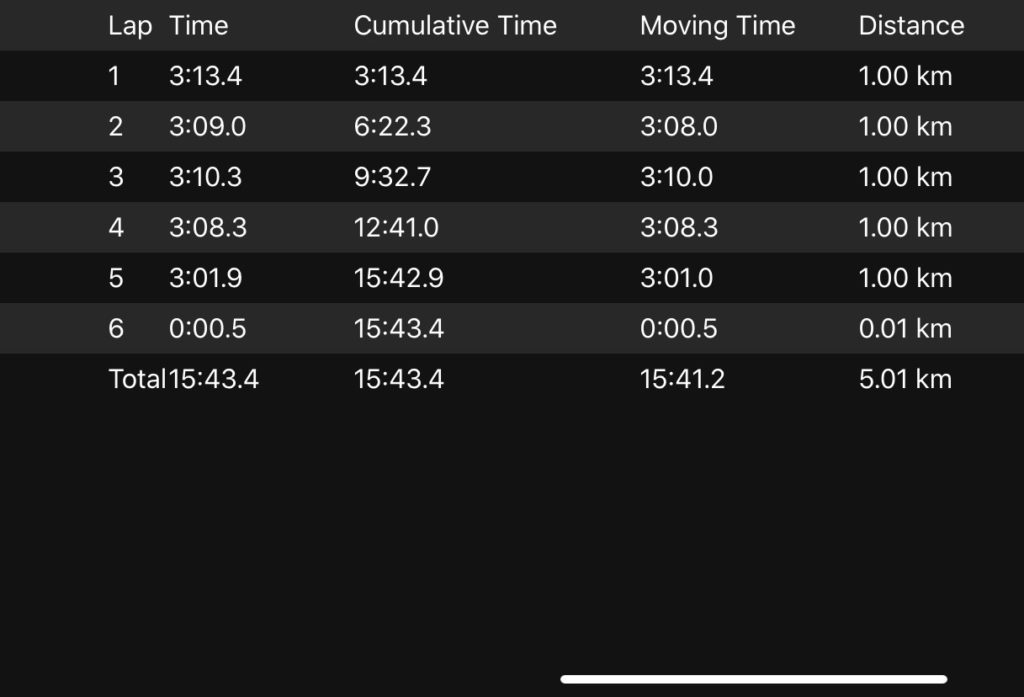 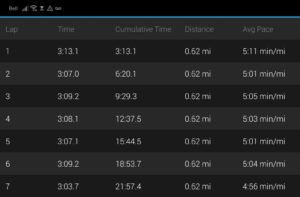 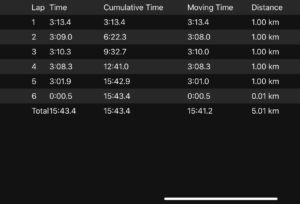 Lucia’s favourite workout right now is 12 x 400m with one minute rest. “I like workouts where you can get into a groove and just keep going. Hills are like that as well – you kind of forget about pace and just focus on working hard.”

For Gabriela, 1K and mile repeats have been her favourite for the last while. “We haven’t had track access for months, so doing that 400m workout with Lucia was good. It was a shock to feel that kind of pace. Lately I’ve been enjoying the longer stuff, because I don’t like going really fast unless I have access to a track. I feel like I’m running through mud. So it’s been fun to scale the paces back and run road workouts.”