If you’re a heel striker who is not dealing with injury, but you sometimes gets comments from runners who believe that midfoot striking is best, take heed: a review of the literature relating to strike pattern found no compelling reasons for heel strikers to switch to midfoot-striking. 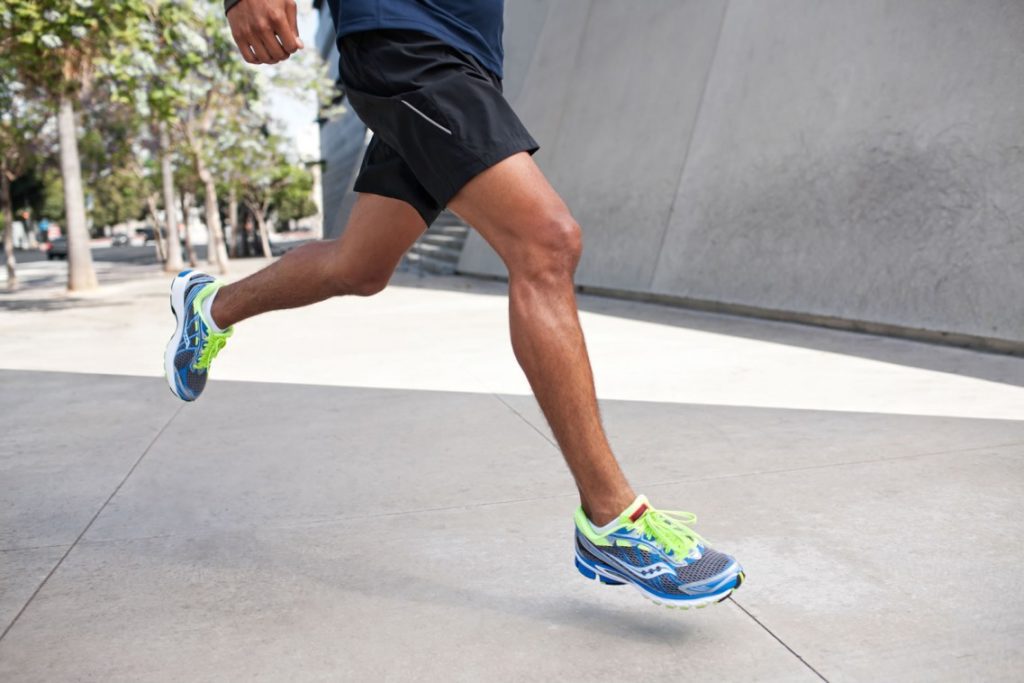 The review, by researchers in Australia and at Western University in London, Ont., looked at 53 studies relating to injury risk and biomechanics as they relate to strike pattern. They found that it’s impossible to know if footstrike is related to injury risk, because all of the existing studies’ findings are retrospective rather than prospective–meaning that rather than taking uninjured runners and finding out what happens to them under various conditions over time, which would give less biased information, they examined risk factors in relation to injuries that were already there when the study began. They also found no evidence to suggest that midfoot strikers’ running economy is better than that of heel strikers (contrary to popular opinion), plus they found “greater ankle and plantarflexor loading” in midfoot strikers. Translation: more stress at the ankle, which could be a negative. 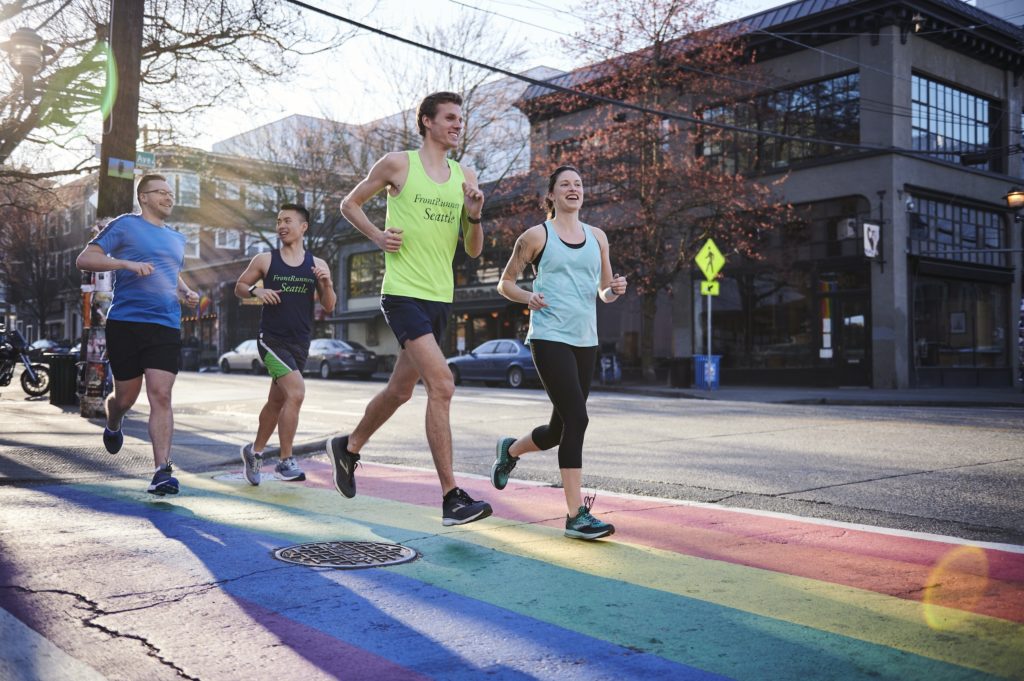 Malc Kent of Runfisix is a running gait analyst and running strength coach based in Calgary. “I’m not a fan of any kind of artificial gait retraining, or of asking runners to change the way they run as they perform a workout.,” Kent says. The best way to correct imbalances and functional issues, he says, is to do exercises with cues that train the runner to engage the ground better.

RELATED: I had a professional gait analysis and here’s what I learned–Part 1

In short, as with so many things, the evidence just is not strong either way. Small comfort, but we’ll take it.