Breathing is the first thing you learn to do when you’re born. It quickly becomes a bodily function that’s so automatic, it gets forgotten about. But when it comes to exercise (particularly running), it’s much more noticeable. Many runners have been told at one point during a workout to control their breathing–but is there validity to this cue? And if so, how should a runner be breathing?

Brittany Moran is a coach, marathoner and chiropractor who often gets questions from her runners about how to breathe properly. She says that runners who ask about breathing are usually overthinking it. “For the most part, just breathe, don’t over-analyze it. But with that said, there is a way to be getting the most out of every breath.”

Moran explains that if a runner is breathing deeply, then they’re engaging their core (crucial for good running form). “Runners should think about expanding their lungs to breathe into the bottom of their ribs. Using this cue can help runners take deeper breaths. If someone if really tight through their upper body and chest, then they’re not using the full capacity of their lungs or core.” 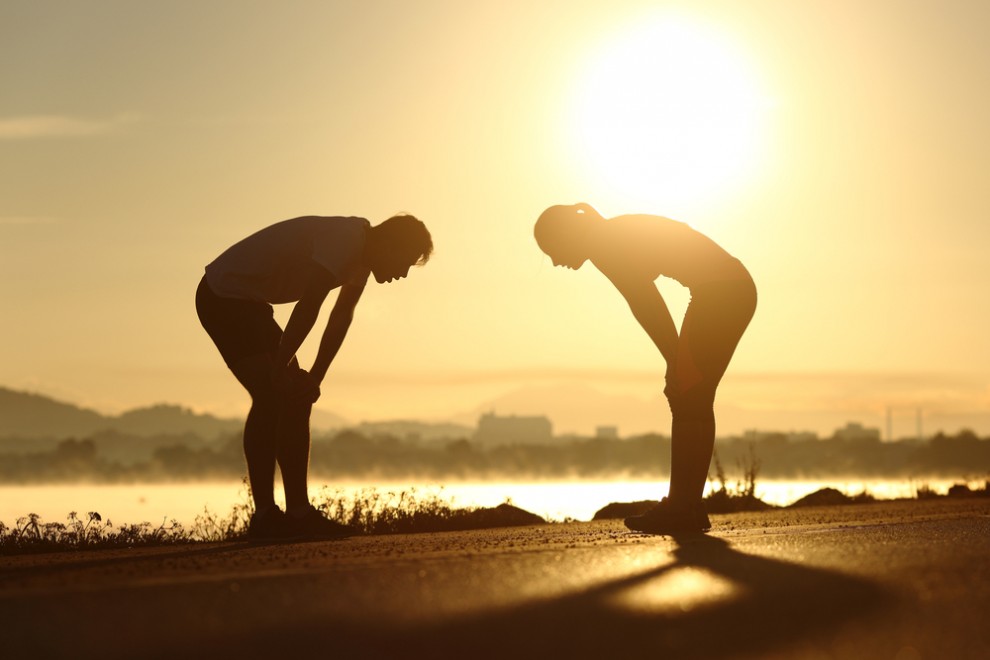 Hard intervals are when runners resort to shallow breathing, which is exactly when deep breathing matters most. Moran explains if you’re not engaging your core through your breath, then your entire body isn’t working effectively to power through those final minutes of a rep.

Belly breathing was a commonly used cue to optimize breathing in the early 2010s, however, over the past few years practitioners have moved away from cueing with belly breathing, and instead are encouraging lung expansion. Moran explains, “Breathing really isn’t about the stomach, it’s about lung expansion and core engagement. Runners should actually work on breathing when they’re doing strength training, particularly core.” 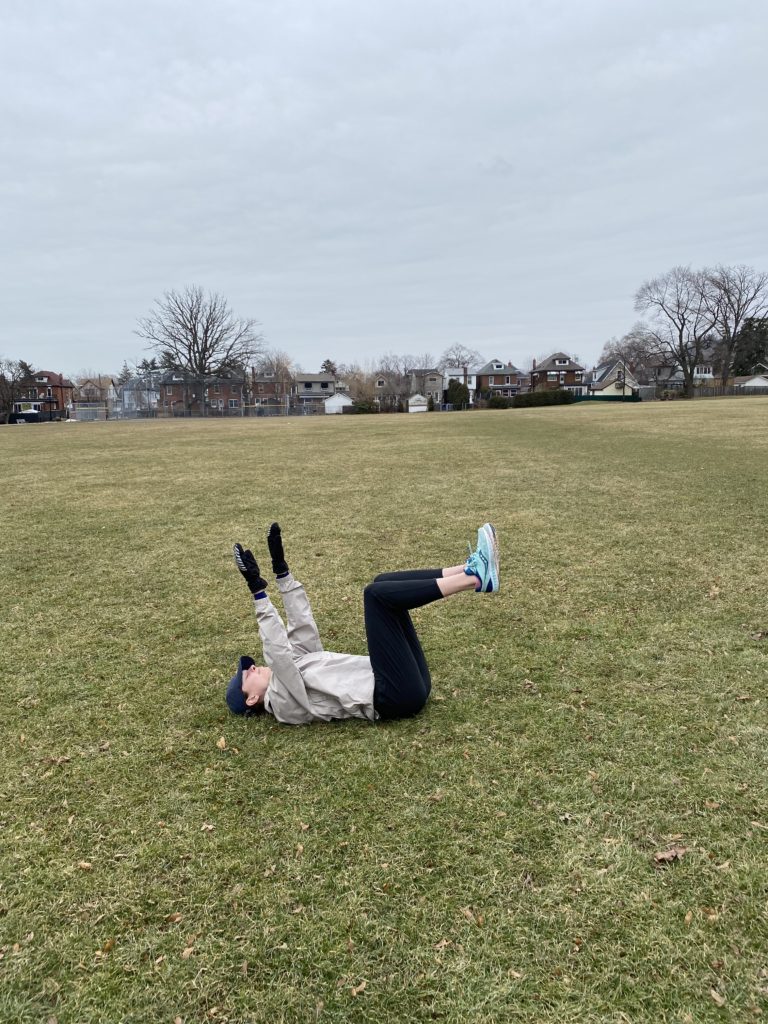 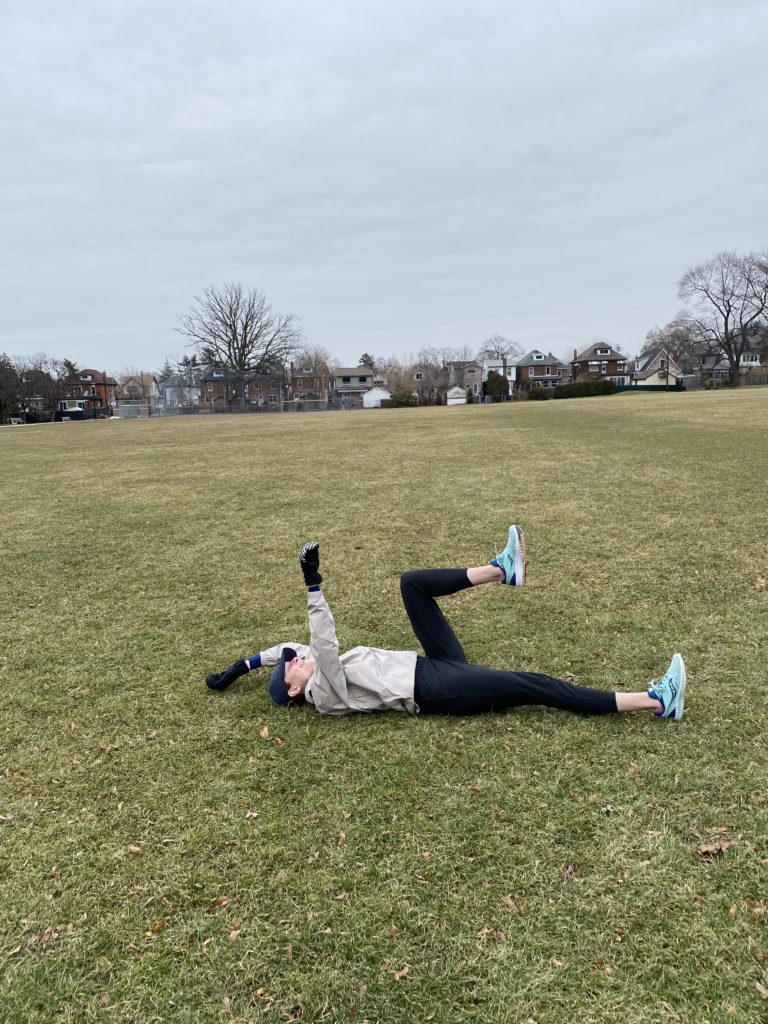 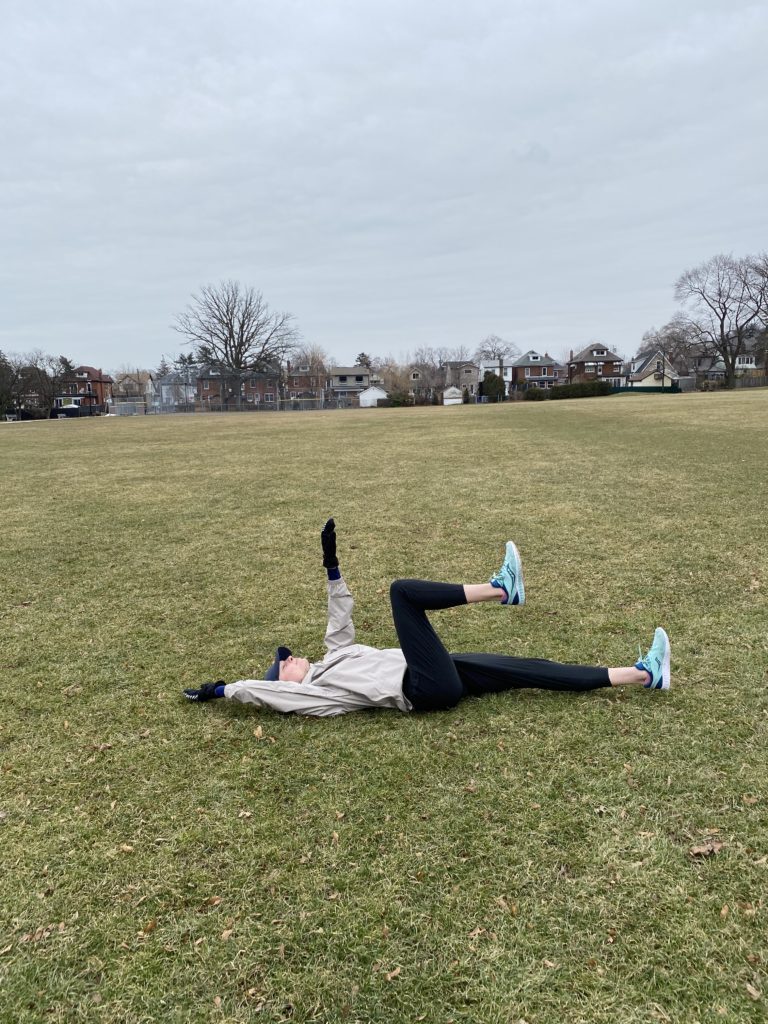 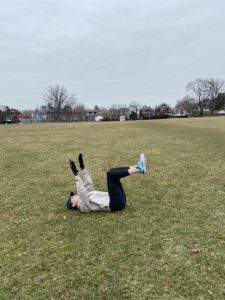 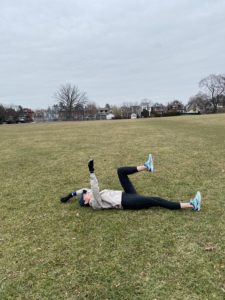 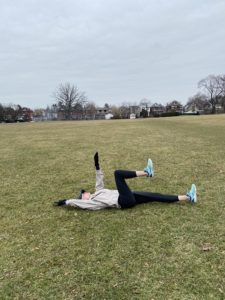 Does poor breathing cause cramping?

Moran says that shallow (or poor breathing) can cause cramping. “It’s certainly a contributing factor. If you have a cramp in your diaphragm then yes, your breathing is contributing. Focusing on nice, deep breaths is a good way to avoid this.” An added bonus? Deep breaths also bring down the nervous system, which is great for the body no matter the circumstance.