We tend to focus a lot of time and effort training to run uphill, and for good reason — running on a steep incline taxes our cardiovascular system (and our glutes) much more than running on a flat road. From an oxygen deprivation viewpoint, running uphill is a lot harder, but did you know that going downhill is actually much tougher on your body? For this reason, form and technique are more important when going down a hill than at any other point in your race or run. Follow these tips if you want to maximize performance on the downhills and avoid injury. 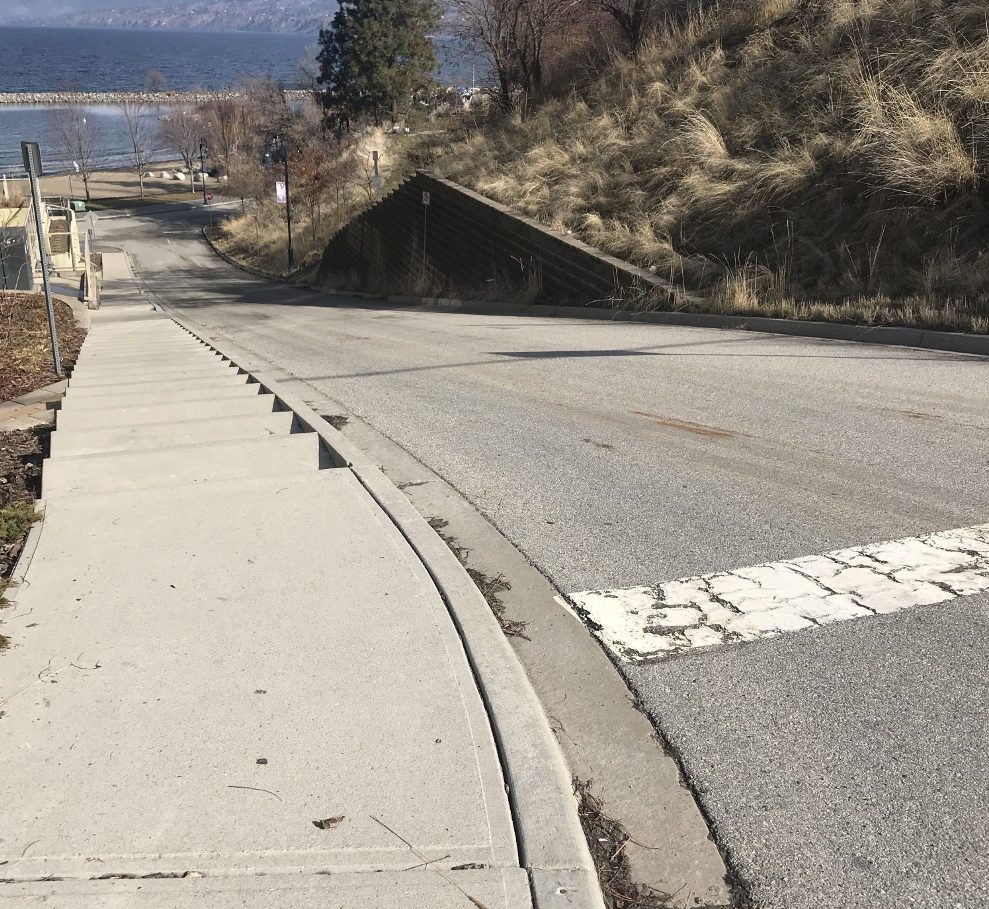 RELATED: Managing effort: learning the art of running up a hill

Why is running downhill hard on your body?

Running downhill feels easier because your breathing is not constricted when you do it. While it is less taxing on your cardiovascular system, it is harder on your muscles and joints. This is because when you run downhill your muscles are elongating (rather than constricting, as they do when going up a hill), which actually places more wear and tear on your body. This is often when injuries happen, and is why it’s important to not only include downhill running in your training plan, but also to incorporate it slowly.

When it comes to running downhill, proper running form could be the difference between flying past the competition to a new PB or falling behind and ending up with an injury. It will allow you to use the descent to your advantage, building off that downhill momentum and cruising to the finish line.

When faced with a steep downhill, many runners instinctively lean backward to gain more control. Not only will this slow you down, but it puts much more stress on your knees and could lead to injury. Although it may feel somewhat unnatural at first, leaning forward will allow you to claw back some of the time you lost on the uphill, and will beat up your body less. Exactly how far forward should you lean? The general rule is that your shoulders should be in line with your knees.

Use your arms for balance

You may have noticed experienced trail runners flailing their arms around as they scramble down steep hills, and there’s a reason for it. Your arms help you to stay balanced, especially when you’re leaning forward. To do this, bend your arms at 90 degrees, hold them a little lower and swing them in a circular motion. This will also help you with forward momentum, and help you to control the pace, since your legs will usually follow the pace of your arms.

Get the foot-strike right

You don’t want to be heel-striking when you’re running downhill, as this creates a braking effect and is jarring for the entire body. The optimal place to land is right in the middle of your foot, which allows you to stay under control while maintaining speed.

The longer your stride, the faster you’ll go (provided you’re not lengthening so much that you’re heel-striking). That being said, if you are running down a very technical hill in a trail, shortening your stride and taking smaller steps (particularly when it’s a very steep descent) is typically the best way to avoid injury. Depending on the terrain, you may even want to side-step down the hill to avoid falling. 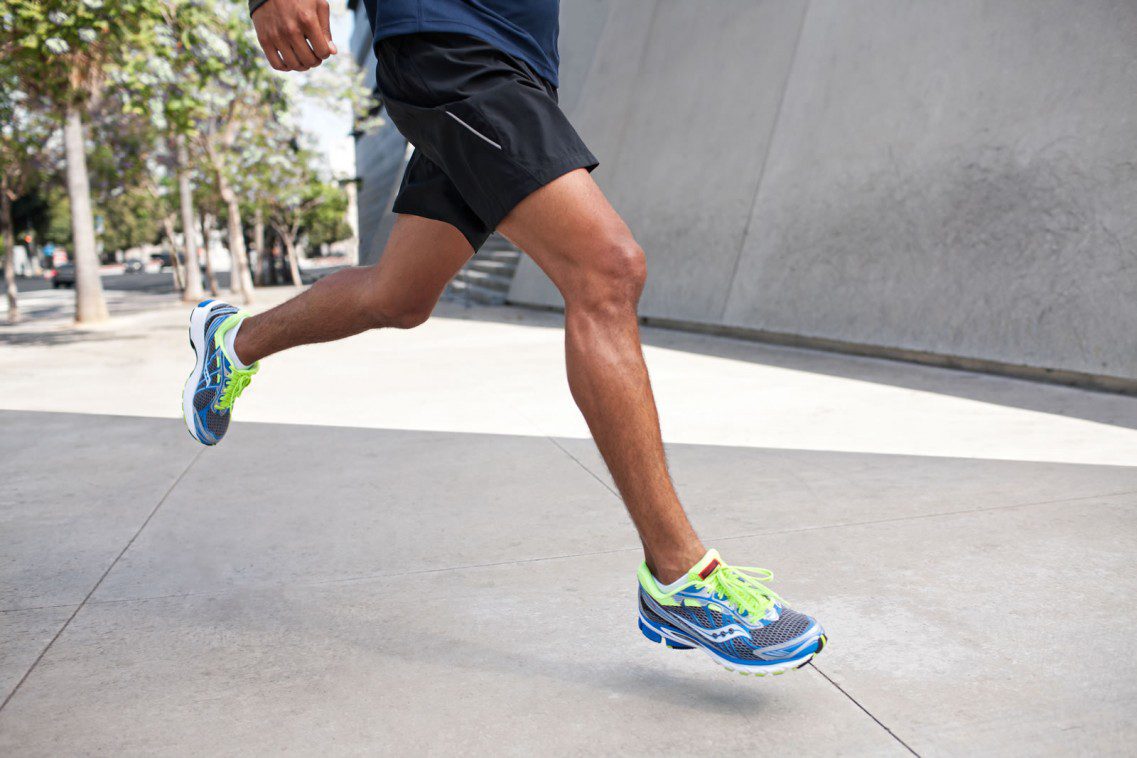 If you have your headphones in and you can still hear the sound of your feet slapping the pavement, you’re landing too heavily. Focus on having a soft landing with every footstrike to avoid injury.

Many runners feel some stress when faced with a steep decline because they’re afraid of going too fast, losing control and falling. Remember to stay relaxed on the downhill and not worry so much — gravity is doing a lot of the work for you, and you’d be surprised at how good your feet are at adjusting their landing.

Just as you practise uphill running, you should practise the downhills, too. It is important that you incorporate downhill training into your program gradually to avoid injury, so the next time you’re doing hill repeats, think about using one or two of the downhills as part of the workout, instead of just as recovery. As your body gets stronger, you can increase the number of downhill repeats that you do, allowing you to take advantage of gravity at your next race and avoid injury.