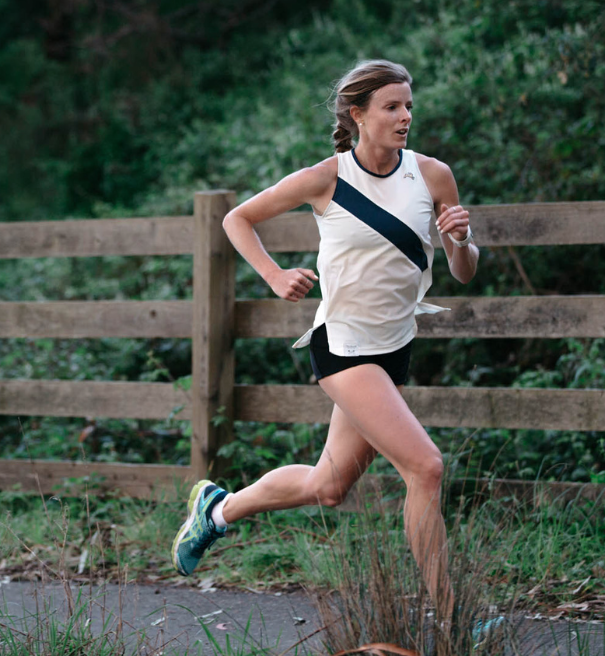 Spring is a great time for speed training and a few faster efforts now can really pay off later on. When it comes to speed, there’s no surer path to guaranteed success than hard intervals.

Today’s workout is running a number of timed intervals that increase in duration from one minute to five. You’ll run a total of five intervals, totaling 15 minutes of hard running. Each interval will increase by one minute: One minute then two minutes then three, four and five.

The pace you run the intervals should depend on both your current fitness, your goals and the conditions of the day. In general, aim to run at a pace that is between 5K and 10K race pace. Aim for the faster pace if you’ve already been training or are preparing for a shorter race. If it happens to be warm or humid, you’ll also want to modify the effort and run at a reasonably high effort even if your speed is a bit slower than expected.

The amount of rest you take in between intervals can also vary. To start, we suggest taking the same amount of rest as the duration of the previous interval. E.g. one minute easy running after the one-minute interval, two minutes after the two-minute interval, three after three, etc. If you want to make the workout a bit harder and more advanced, shorten the rest to only one minute between each interval. For the opposite effect, increase the rest interval by a minute or two until you feel recovered enough to continue. The most important thing is to try to keep your speed during the intervals the same. You should not be slowing down as the intervals get longer.

As always be sure to warm-up and cool-down before and after the harder portion of the workout. Adding strides and a few dynamic stretches/drills is also a good idea.