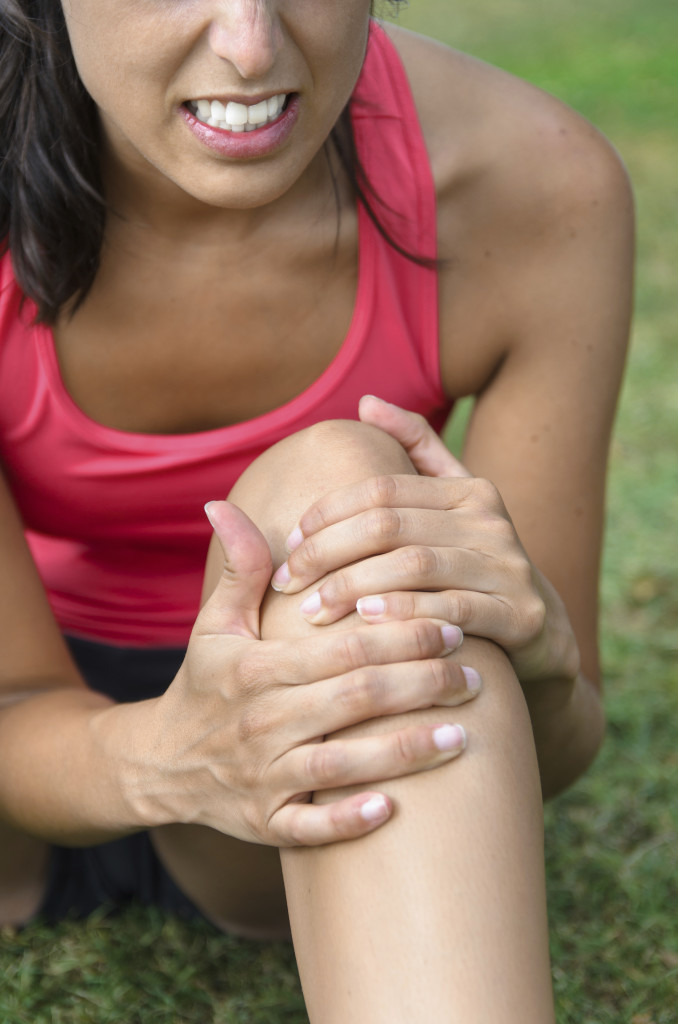 Over the last decade, Vancouver writer Paul Ingraham has grown painscience.com to be one of the most robust pain and injury resources online. Ingraham has meticulously researched and produced hundreds of articles about common problems, as well as a few witty and in-depth ebooks on the most troubling pains triggered by an active lifestyle. He keeps most of his articles updated as new science comes in, in wiki-like fashion, as well as an entertaining blog and Twitter feed.

Ingraham is an expert in one of the most troubling and misunderstood injuries that runners encounter: runner’s knee. A runner himself, Ingraham experienced a debilitating bout in the late ’90s, which is when he encountered the confusion and misinformation surrounding the ailment. He has since written two thorough and surprisingly charming books on the subject. We spoke to Ingraham about just what runner’s knee is, why it’s misunderstood and how to fix it.

Canadian Running: Runner’s knee is perhaps the most common form of injury. Why is this?

Paul Ingraham: The knee is one of the fanciest and hardest working joints in the human body, and nothing challenges it as much as running, which is just about as repetitive and jarring as any common athletic activity gets. If anything, it’s surprising that runners don’t have even more knee trouble. The ankle bears more load, but it’s a simpler and more robust joint that doesn’t have to move as much as the knee. The hip bears less weight and it’s a more stable joint. So it’s pretty much a perfect storm down there – an annoyingly overused metaphor, but it’s pretty apt here.

CR: Although it’s extremely common, there also seems to be quite a bit of confusion and debate over what the cause is and how to treat it. Why is there so much confusion, in your opinion?

PI: Because it can be so stubborn, and because it’s counter-intuitively mysterious. It seems like something we “should” understand, but we don’t. There are still good, juicy mysteries about how repetitive strain injuries actually work.The combination of many desperate patients with a lack of basic science about the nature of the beast results in a lot of theorizing, wild guessing and controversy. Quite a few professionals are heavily invested (financially and emotionally) in one school of thought or another, and you know there’s nothing harder than changing someone’s mind when their income depends on NOT changing it. Definitely obsolete ideas are still cluttering up the debate for decades. Good new ideas can barely be heard above all the noise of everyone repeating (and arguing about) all the old ideas.

CR: In your opinion, what causes runner’s knee?

PI: I can give a simple answer to that question, or a good answer, but not both. Even the best answer has to leave out what everyone most wants to know: why me? Why one runner and not another? No one has that answer (that’s one of the basic scientific mysteries). At best, we have a few sketchy connections to certain biomechanical risk factors. There are obviously some x-factors, like a small cyst in the wrong place, that can completely stump any attempt to diagnose and explain the condition without exploratory surgery.

The other problem with a simple answer is that runner’s knee is more than one thing. There are several distinct pathological entities here that we can fairly call “runner’s knee,” and the cause depends on which one we’re talking about. IT band syndrome is the most distinct and well-known flavour of runner’s knee, but patellofemoral pain is another whole category: it’s what we call anterior knee pain until we have a more specific diagnosis.

But the simplest, best answer for what it’s worth, is this: runner’s knee is caused by repetitive strain to the tissues of the knee joint. Either the strain is excessive, or the runner is unusually vulnerable for some reason, which is usually unknowable, but the result is that the strain exceeds the ability of some part of the knee to adapt.

CR: What do you think is the smartest way to treat runner’s knee?

PI: The smart runner will just rest more thoroughly than 90 per cent of other runners, while maintaining conditioning in other ways that don’t irritate the knee. Rest is overwhelmingly the most neglected, underrated treatment option. Most runners try to get back to training too soon, and in nearly every stubborn case where the patient believes he or she has “tried everything,” resting efforts have actually been only half-hearted, and the condition gets re-aggravated before they even realize they were making progress.

For any serious runner–and of course it is the serious runners who get runner’s knee more often than anyone else–really taking it easy for a while is an intensely psychological, emotional challenge. Resting may sound basic, but you can talk to any runner about the ins and outs of resting and rehab strategy for an hour and it’s not enough. This is basically why I started writing books. With rest, the fear of de-conditioning is enormous. But the only thing worse than blowing your training schedule is taking three years to recover.

Rest is not a miracle cure, and there are cases where it definitely will fail entirely. But it is the best bang-for-your-buck option that most runners haven’t actually given a fair shake yet.