42.2K is a long way to run and requires careful planning and preparation. 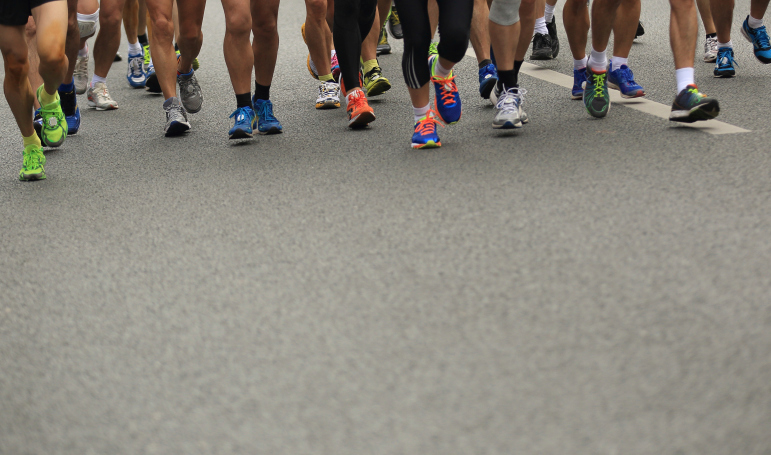 Marathon running continues to increase as a hugely popular participation event with hundreds of thousands completing the distance every year. Training for the event requires a significant investment of both time and energy. Knowing the best way to train in order to maximize performance is an area of constant debate and personal perspective. There is no one-size-fits-all plan or program.

Yet most agree that an essential, perhaps the most important, aspect of successful marathon training is staying healthy (i.e. avoiding injury). Running injuries are (unfortunately) extremely common with some suggesting that a full 25-50 per cent of runner will experience an injury in a given year.

A recent study published in The Journal of Strength and Conditioning Research looked at the training of a typical group of marathon runners including volume, intensity and the incidence of injury on marathon performance.

About 2,000 healthy adults enrolled in an 18-week training program for a fall marathon were originally recruited and 125 runners eventually completed the surveys, which were conducted before training began, at six-weeks, 12-weeks and following the training period and race.

The study found that tempo runs increased the likelihood of getting injured. The odds of experiencing an injury in the first six weeks of training were about four times higher in those who did tempo runs as part of their training compared to those who didn’t.

Interestingly, runners who reported doing tempo and interval training were 18 per cent and 14 per cent faster in terms of performance (marathon finish time) than those who didn’t. Those who ran more miles per week and more days of the week were also significantly faster than those who did less.

Important implications of this study include what many runners already know. The more you run in training, the faster you’ll race. It also highlights that specific types of training, tempo and interval running in this case, can also play an important role but may also come with an increased risk of injury.

The take home message: If running faster and improving your performance are important goals, running more and performing specific types of training may be necessary. Unfortunately, this also comes with an increased risk of injury. As always, runners should gradually increase their mileage over the course of several weeks and months and should alternate harder workouts with easy or rest days in order to facilitate recovery.