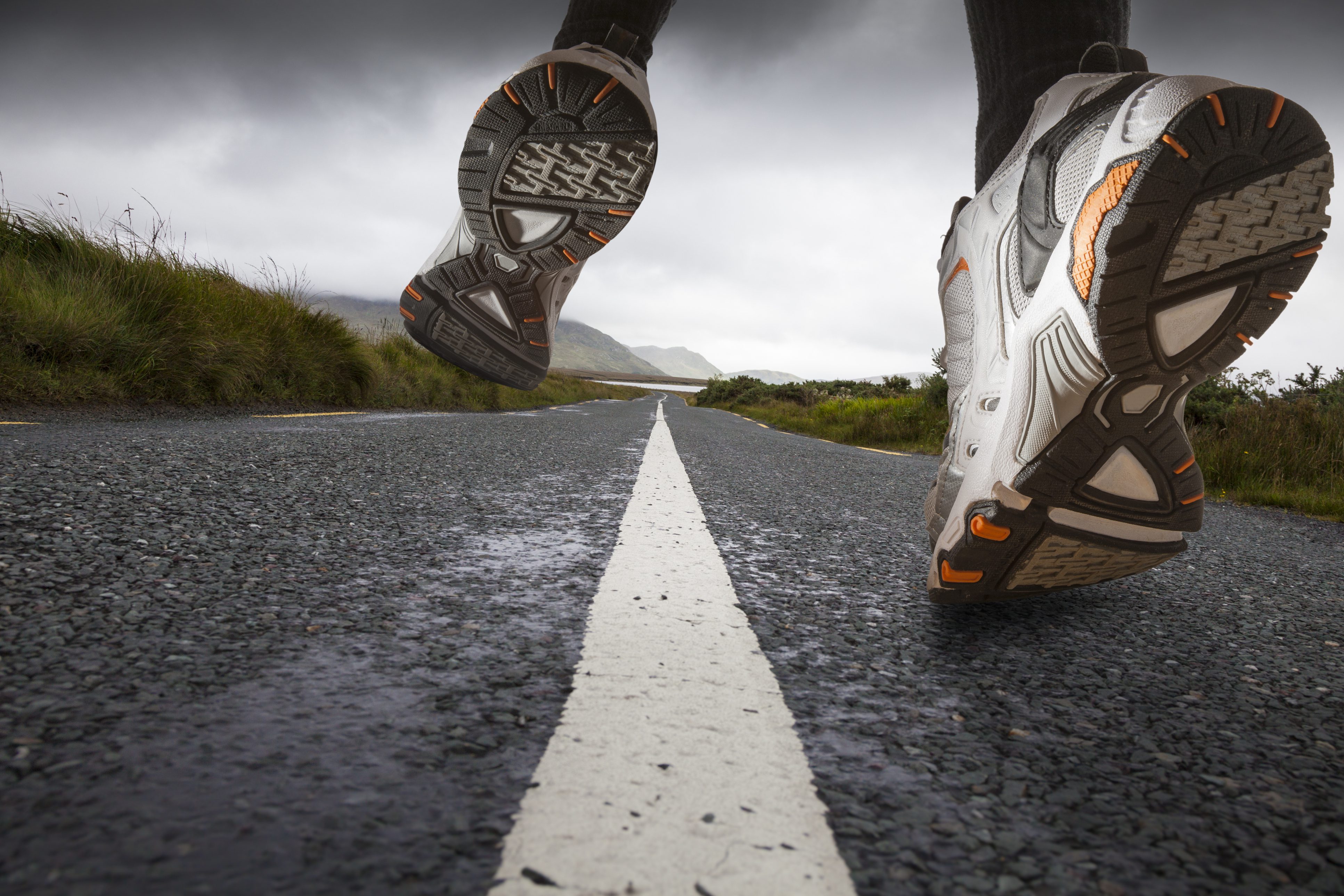 With each step you take, your foot rolls inward to absorb some of the shock of landing – a process known as pronation. For years, shoe companies have built different styles of shoe – neutral, stability, and motion control – aimed at runners with varying degrees of pronation. But over the past few years, some researchers have raised questions about whether this approach really makes sense. For one thing, it’s not clear that pronation type really inf luences the risk of injury. A study from Aarhus University, published in the British Journal of Sports Medicine, tested this assumption by recruiting 927 novice runners, assessing their foot type, giving each of them a pair of identical neutral shoes (the category that doesn’t attempt to alter pronation), and then monitoring them for a year to see who got injured.

The results didn’t show any difference in injury rates between those with the most and least pronated foot posture, suggesting that pronation might not be as important as once thought. One shortcoming of the study is that “pronation” was assessed while the runners were standing still; running shoe specialists, in contrast, assess pronation while you’re running. Still, the findings agree with a previous study from researchers at the University of British Columbia that failed to find any benefit of choosing a shoe based on foot type. What to do instead? Focus on comfort, which offers a surprisingly accurate measure of how well the shoe matches your stride.