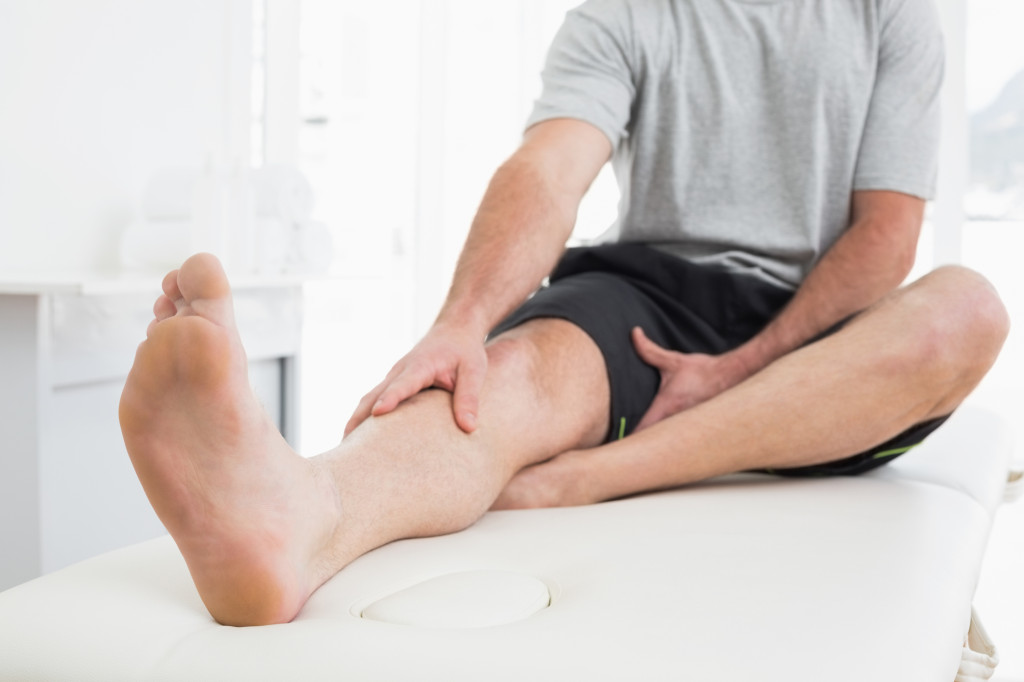 It’s a term we’ve all heard before, the mere mention of which can shoot shivers down spines and send minds to dark places. The ‘s’ word is most certainly a bad one for runners.

RELATED: A survival guide for dealing with a running injury

A stress fracture refers is a tiny crack, sliver or fissure that develops over time in a bone. Sometimes they are referred to as hairline fractures and the term ‘stress reaction’ can also apply to less serious cases or fractures which cannot be clearly diagnosed. Stress fractures are caused by repetitive and accumulated stress to the bone. They are typically a form of overuse injury and often occur after a runner increases their training volume doing “too much, too soon.” Less commonly, they may result from insufficient bone mineral density or conditions such as osteoporosis and can be related to nutritional deficiencies or genetic disorders.

Women with abnormal or absent menstrual periods are at increased risk, as are those with inadequate calcium intake and absorption. Stress fractures are an injury more common in distance runners, tennis players, gymnasts and basketball players. Runners with specific foot problems such as flat feet or high, rigid arches may also be at risk. Not wearing appropriate footwear or running only on concrete could also increase the risk of a fracture. Most commonly though, increasing mileage or intensity too quickly or returning to running after a prolonged time off puts one at the greatest risk.

Most often, stress fractures occur in the weight-bearing bones of the lower legs and feet—the tibia, fibula, tarsals and metatarsals—but may also occur less commonly in the femur, pelvis and sacrum.

RELATED: One of Canada’s Fastest Marathoners offers Tips for Surviving a Stress Fracture

How do I know if I have one?

Symptoms of a stress fracture often begin as generalized dull or achy pain in and around the affected area. This pain increases over time and with continued use. Ultimately the pain will become highly localized to a specific “hot spot” on the bone which will hurt intensely when touched. In some cases, the pain may disappear with routine activity–even easy running–or in the short-term such as overnight when the bone has had a chance to rest. However, without sufficient recovery, the pain may become progressively worse. In fact, it could even eventually alter one’s gait and range of motion. Some may also experience localized swelling and inflammation. The “hop test” (whether or not you can repeatedly hop up and down using the affected limb and NOT be in any pain) is often a first indication that the injury could be a stress fracture. See a doctor immediately and halt the running.

Stress fractures are often difficult to diagnose, even by trained physicians and specialists. X-rays often fail to show new fractures due to their small size. The most effective means of properly diagnosing a fracture are computed tomography, magnetic resonance imaging (MRI) or nuclear medicine bone scan.

So… how long until it heals?

Stress fractures usually take between four and 12 weeks to heal but some may take up to six months. Unfortunately, total rest and refraining from running is the only effective option for complete healing. In some cases, cross-training and non-weight-bearing activities may be allowed but only if they don’t cause pain. Pool running, cycling and the elliptical machine are a few options to maintain fitness while not running.

After several weeks of recovery, a gradual return to running may begin. This often involves short intervals of running followed by an equal period of walking or rest. Eventually, one can begin to increase the duration and volume and can return to regular training within a few months.

Note that stress fractures are statistically rare and that many related and common running injuries– such as shin splints, tendonitis and muscle strains– can mimic the pain and symptoms of a stress fracture while being far less serious and which require different treatment. As always, consult a doctor or specialist as soon as possible if you suspect you have a serious issue.