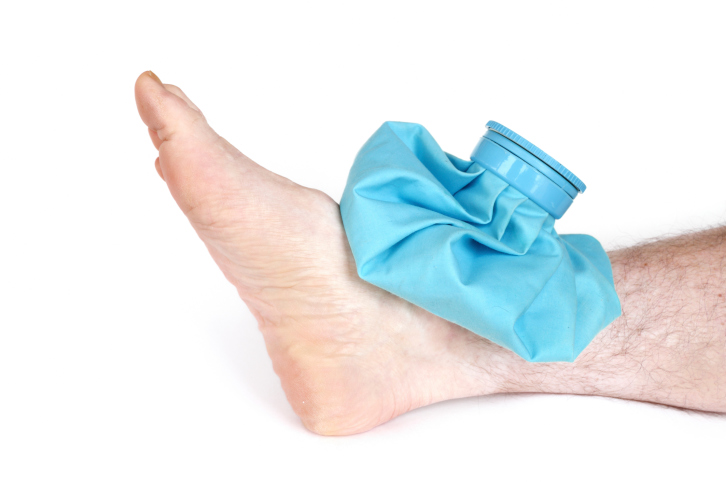 The idea of putting ice on a sore muscle or injury after running is a common one. For many of us, it’s the go-to treatment meant to solve our aches and pains. The idea is to stop inflammation early. But does it work?

One study looked at the use of cyrotherapy (ice baths) as a way to improve recovery. A sample of runners were instructed to run on a hard on a treadmill for 40 minutes. Afterwards, half of them were put into ice baths for 20 minutes. The results showed that there were no differences in pain between the two groups and said that the ice bath was ineffective.

Use ice to relieve pain and to bring down visible swelling. When an injury occurs, the body has to clear away damaged cells and repair. If the injured area is swollen, this process takes longer. In that case, you want to be applying ice. But it can be overdone. A good rule of thumb is 15 minutes on, 15 minutes off. Leave it on for too long, and you can damage skin or nerves.

Another thing to note when reaching for the ice pack is that in icing does not promote blood flow to the cooled area. A 2013 study suggests that because of this, it delays recovery.

So if it’s just a little soreness, sometimes resting can be the better trick.