Massage and ice baths are two popular recovery tools runners like to use between workouts so they can prepare their bodies for the next day’s training. Recently, a group of researchers decided to find out which method is more effective and came to the conclusion that runners who want to recover faster should skip the cold water and head to the massage table. 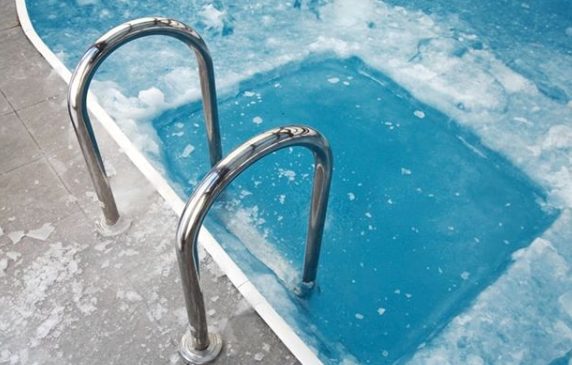 The dos and don’ts of recovery with physiotherapist Chris Napier

The study, which was published in the Journal of Strength and Conditioning Research, included 48 well-trained male runners to perform three workouts. First, they did an exhaustive interval workout followed by an incremental treadmill test 24 hours later at three speeds: 12, 14, and 16 km/h. They then received either a massage, cold water immersion (i.e. ice bath) or passive rest as a control. 48 hours later, they repeated the treadmill test.

The researchers found that the runners who received massage had recovered significantly better than the control group, and had greater stride height and angle changes as they sped up. The runners who received an ice bath, on the other hand, did not appear to experience any noticeable changes compared to the control group. “These results suggest that massage intervention promotes faster recovery of RE (running economy) and running biomechanics than CWI (cold water therapy) or passive rest,” the researcher concluded. 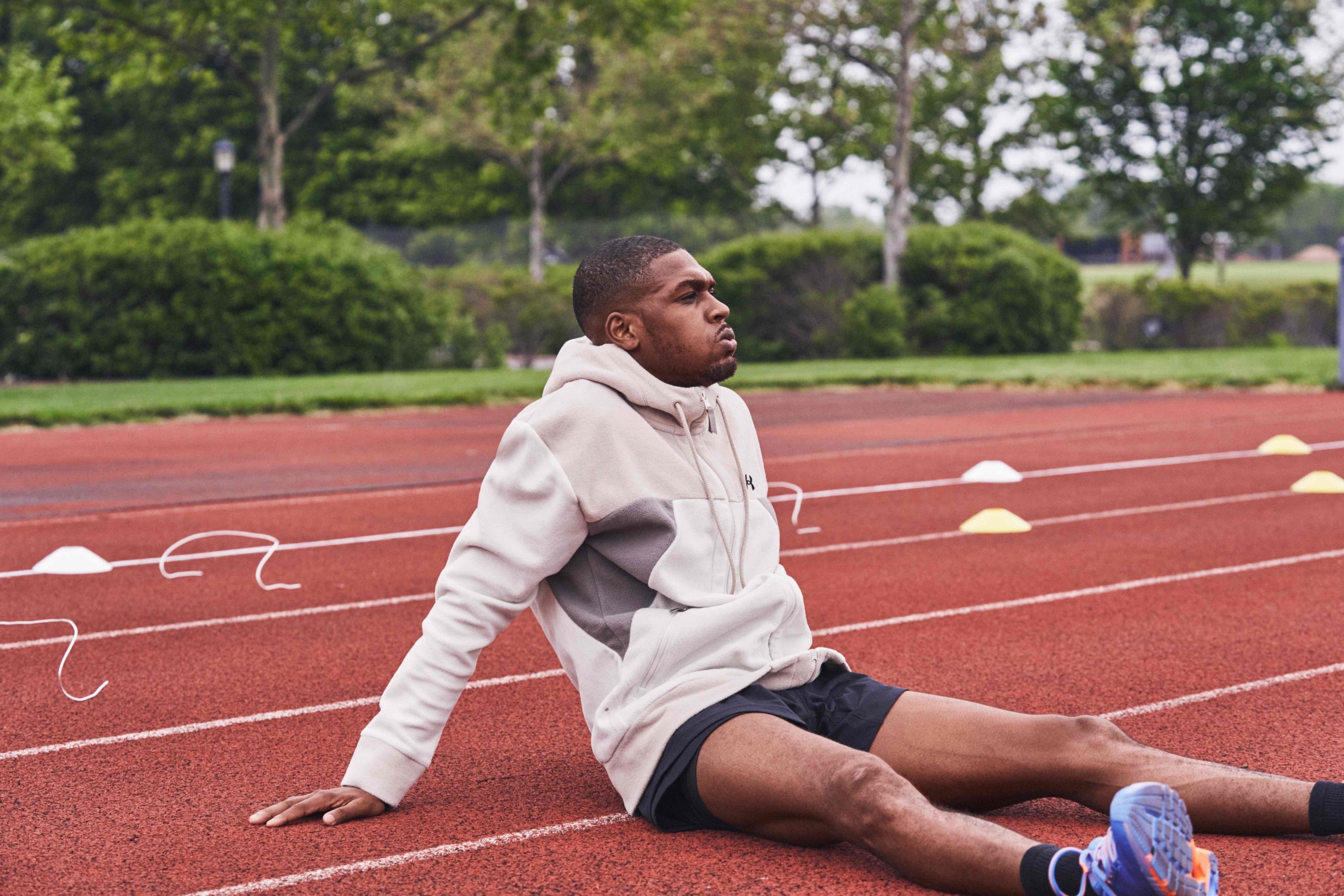 8 steps to a faster post-run recovery

If you’re looking to speed up your recovery after a hard workout, this study shows ice baths may not be as helpful as you think. You’re better off booking an appointment with a sports massage therapist instead. For those of you who aren’t able to get a massage after every hard workout (which is likely most of the running population), foam rolling is another good option that has also been proven to be effective.

Of course, it’s important to remember that neither massage or any other recovery tool will be valuable if you’re not also covering the basics of proper recovery, like stretching and mobility work, proper hydration and good post-workout nutrition. When you nail the basics, you give your body the best chance at staying healthy and injury-free.