The highly cushioned shoe versus the minimalist shoe debate has been a topic of conversation among runners for years, but it appears the pendulum is swinging in the direction of cushion. In a recent study, researchers found that runners who wore more cushioned shoes experienced lower rates of injuries than those who wore harder shoes. 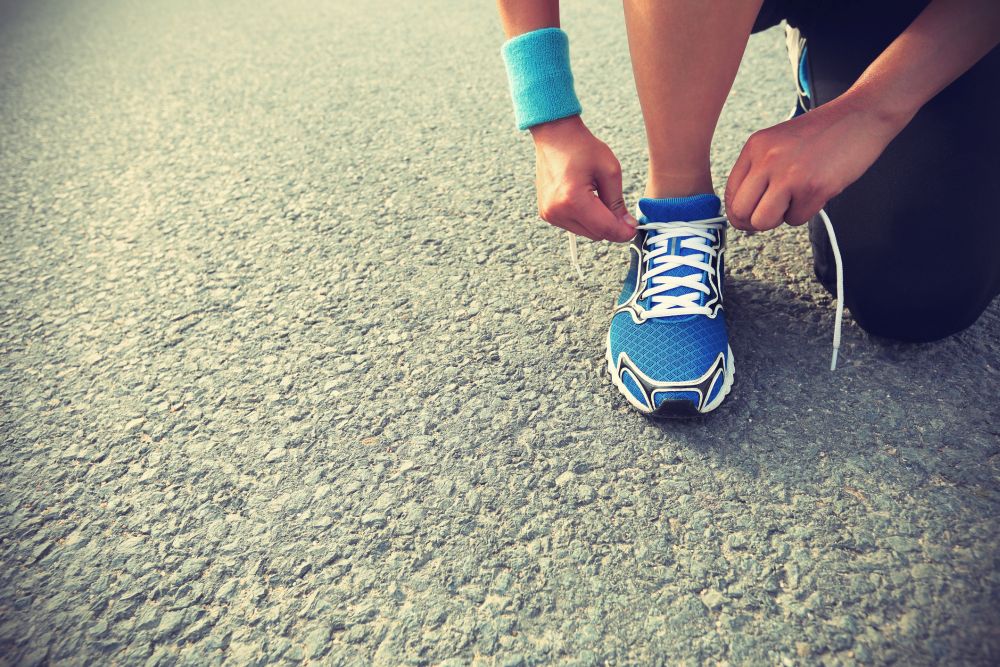 The study, published in the American Journal of Sports Medicine, aimed to determine how shoe cushioning influenced injury risk in recreational runners, and whether the association depends on the runner’s body mass. To find out, they gave 848 recreational runners one of two shoe prototypes: one that had soft cushioning, and one that did not. Participants were also classified as either light or heavy and were followed for six months regarding their running activity and injury rates. 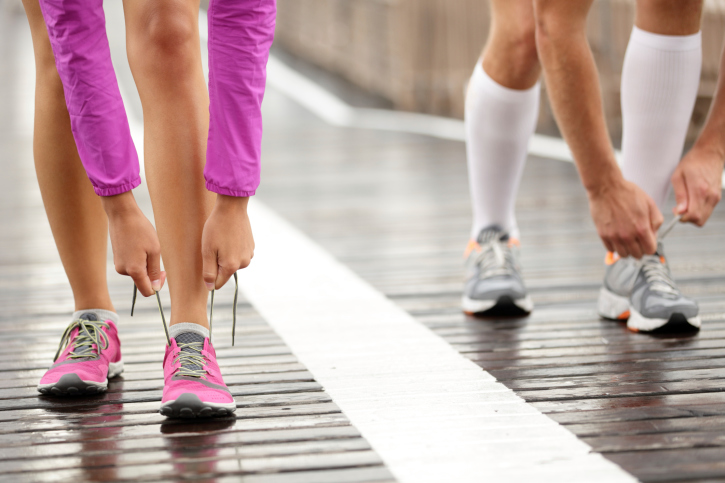 Study: super shoes aren’t as helpful on a hilly course

This study used a large pool of participants, which makes it a more credible source of information. That being said, there are many reasons why a smaller or lighter runner might experience a higher rate of injuries beyond what type of shoe they wear. Still, this study does seem to make a case for some runners to wear highly-cushioned shoes in order to prevent injuries.

There is a wide range of shoes available on the market today, that range from ultra-cushioned to barely-there, and it may take some trial and error to figure out which shoe is best for you. If you’re having trouble finding your perfect shoe, check out these tips when shopping for your next pair.