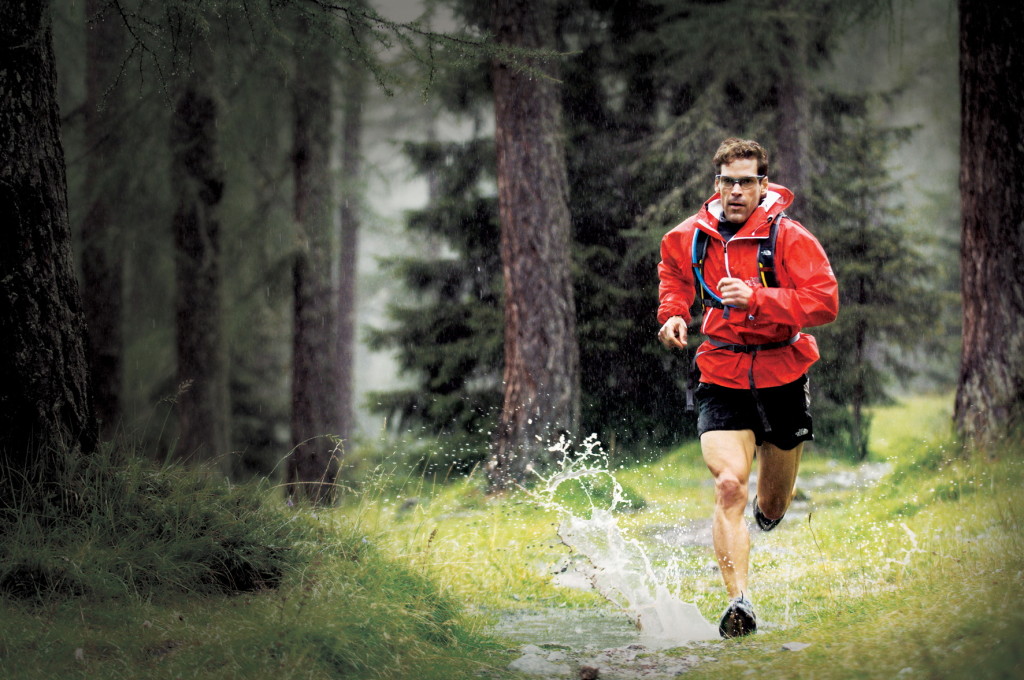 Elite runners are very familiar with the definition of hard-work. Here are some of our favourite inspirational quotes from elites, to get you out the door for your run today.

1) “When anyone tells me I can’t do anything, I’m just not listening anymore” –Florence Griffith Joyner

Florence Joyner, also known as Flo-Jo, was an Olympic sprinter who set records in the 100m and 200m in 1988. Her records have yet to be challenged.

Utta Pippig was a German long-distance runner who became the first female to win the Boston Marathon three consecutive years in a row, from 1994-96.

3) “It’s very hard in the beginning to understand that the whole idea is not to beat other runners. Eventually you learn that the competition is against the little voice inside you that wants you to quit.” –George Sheehan

4) “You have to forget your last marathon before you try another. Your mind can’t know what’s coming” –Frank Shorter

Frank Shorter was a gold medallist in the marathon at the 1972 Olympics. 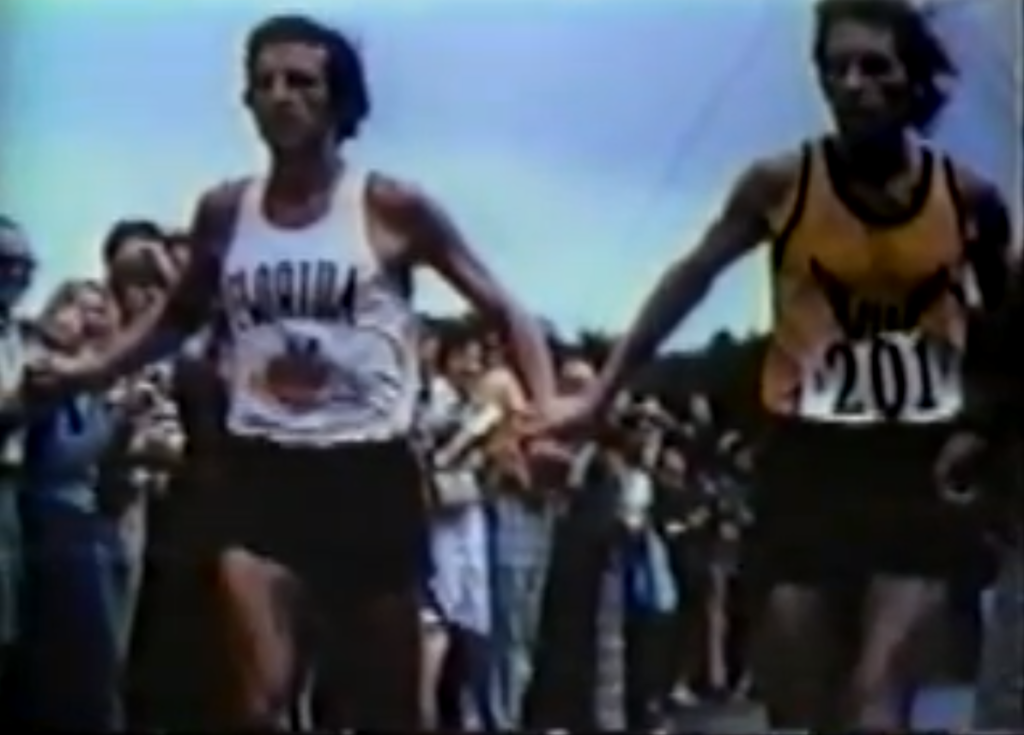 5) “As a sportsman, I accept being beaten. Everybody tries to be a winner, but only one in a race will win. It’s fun to win. But I don’t find unhappiness if I lose.” –Kip Keino

6) “Apres moi le deluge” (After me the flood) –Roger Bannister

Bannister spoke these words after becoming the first person ever to run a sub-four minute mile. 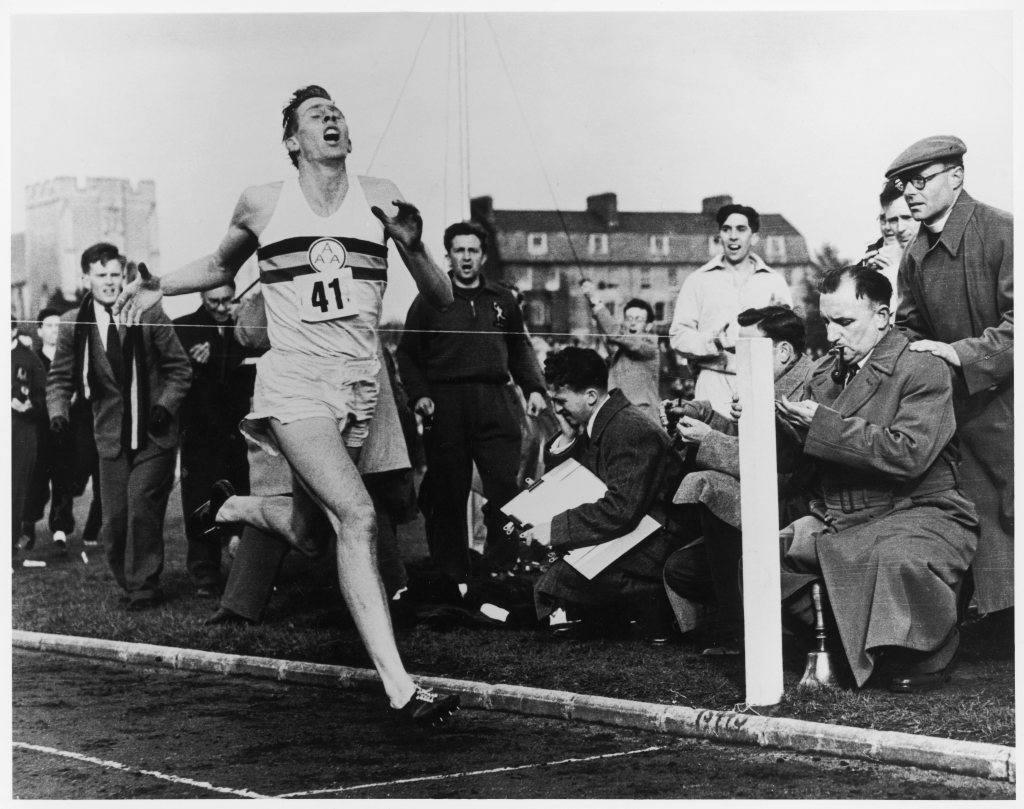 7) “Run when you can, walk when you have to, crawl if you must, just never give up” –Dean Karnazes

Dean Karnazes is an American ultramarathoner.

8) “Believe me, the reward is not so great without the struggle” –Wilma Rudolph

Triple Olympic medallist at the 1960 Olympics. Her world record was discounted as being wind-aided.

9) “If you want to become the best runner you can be, start now. Don’t spend the rest of your life wondering if you could do it” –Priscilla Welsh

Priscilla Welsh began running at the age of 35 and proceeded to qualify for the Olympics. She won the New York Marathon in 1987.

Bobbi Gibb is the first female to have completed the full Boston Marathon course. She ran in 1966-68, prior to admittance of women into the race.