When we talk about fatigue while running, we tend to focus on physical indicators like aching legs and burning lungs. These physiological markers, however, are just one piece of the puzzle. Mental fatigue and your perceived level of exertion will also have a significant impact on how soon you slow down or throw in the towel. 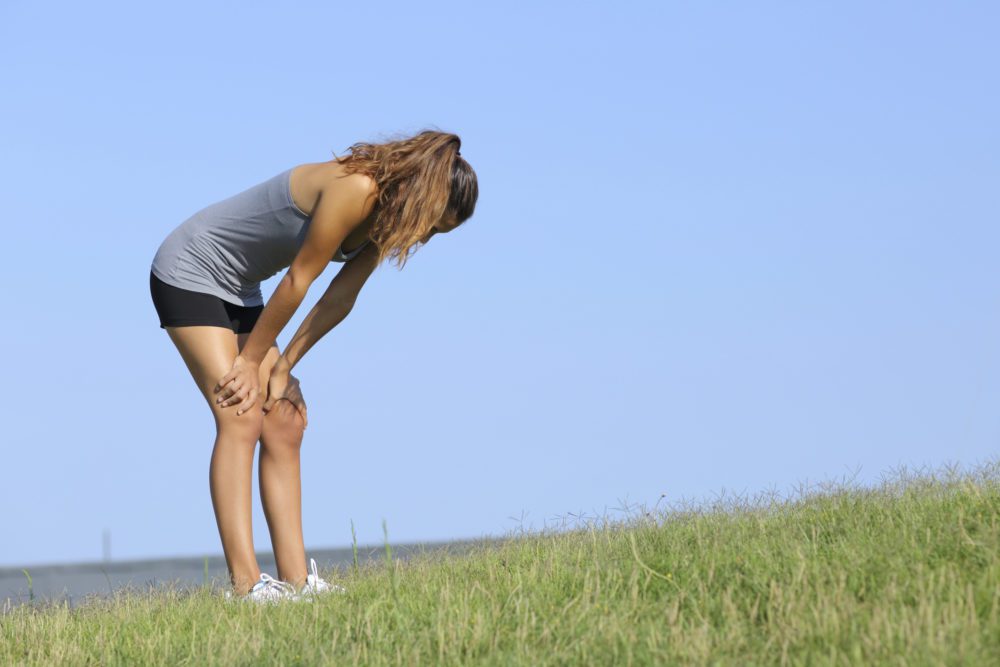 In 2009, Samuele Marcora conducted a study to assess the impact of mental fatigue on physical performance. To do so, he took 16 participants and split them into two groups. He had the first group play a mentally challenging computer game for 90 minutes, while the second group spent that time watching an emotionally neutral documentary. He then had both groups cycle to exhaustion at 80 per cent of their maximum power output. The result? On average, the second group managed to cycle 15.1 per cent longer than the group that played the computer game, suggesting that the mental fatigue from the more cognitively demanding task caused those participants to become physically exhausted sooner.

Marcora also noted during the study that the first group had a higher average heart rate than the group who watched the documentary before they started cycling, but all other physiological markers were the same between the two groups — so what gives? The answer lies in the participants’ perceived effort.

For many years, exercise scientists attributed fatigue solely to cardiorespiratory and muscle factors, but this study highlights the fact that an athlete’s perceived effort is a significant factor in their performance in endurance events. Marcora explains in his study that a time-to-exhaustion test like this is motivated by two main cognitive factors: perceived exertion and potential motivation. In other words, your performance will be dictated by the maximum effort you’re willing to exert to satisfy a motive.

In this study, the participants in the first group did not seem to lack motivation, which means that it was their perceived effort that reduced their performance. Essentially, when you reach your max level of perceived exertion, you disengage from the task you’re doing, which is exactly what these participants did. 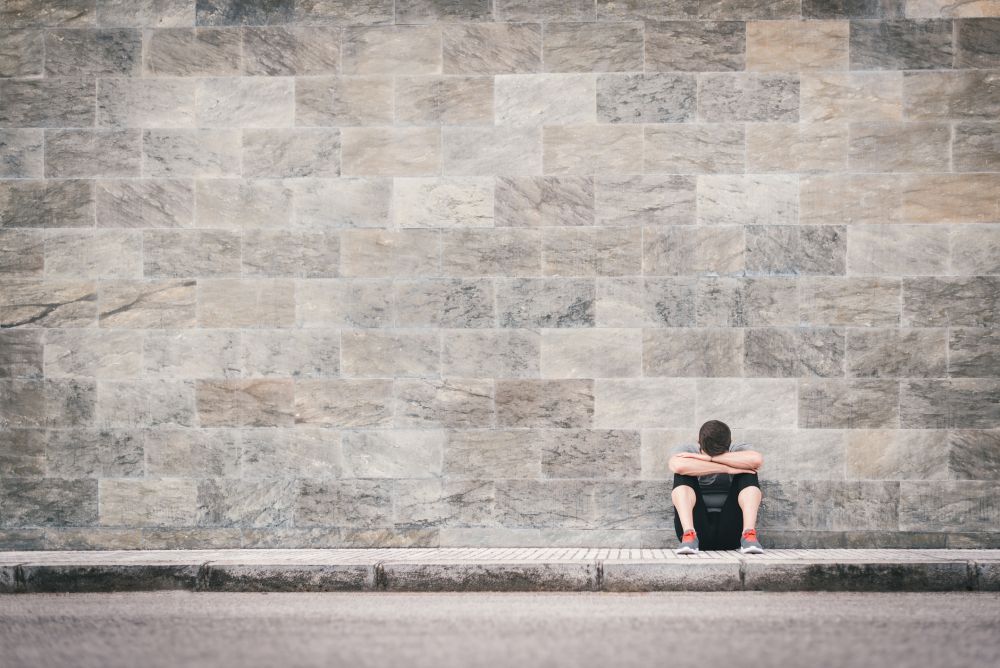 Marcora admits that more research needs to be done to determine exactly why mental fatigue affects individuals’ perceived effort. In the meantime, the takeaway for runners is that if you’re running at the end of a stressful day at work and you’re not hitting your usual paces, it’s possible that mental fatigue is to blame. For this reason, doing your best to decrease stress and plan your runs at times when you’re more likely to feel mentally fresher might help you perform better. And on that note, you should probably avoid playing mentally challenging computer games ahead of your next race.