If you want to become a better runner, adding hill workouts to your training schedule will be a huge help. We have written many articles on hill workouts, but there’s a big difference between simply doing something and doing it well. While tackling hills in training will certainly help you improve as an athlete, it’s important to learn how to run uphill as efficiently as possible. To learn more about the art of running uphill, we have enlisted the help of Lee McCarron, founder and coach of the Halifax Road Hammers, who knows what approach runners should take whenever they encounter a steep or long incline mid-race. 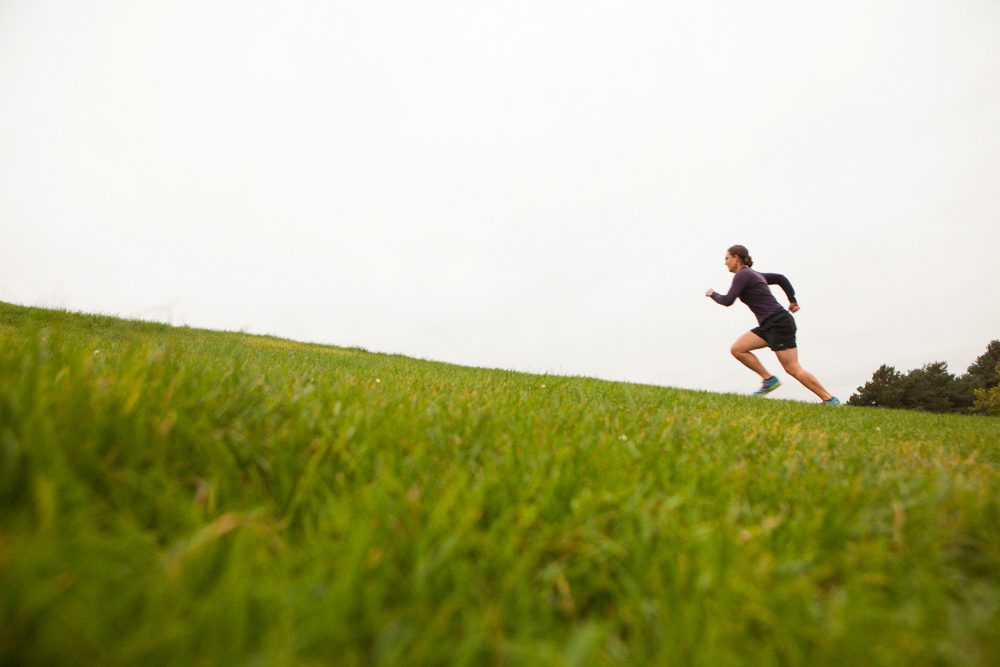 Proper pacing is key when it comes to running uphill, McCarron says. That might seem like an obvious statement, seeing as good pacing is key for any kind of running, but it can be tough to know what pace to run when you hit a long, steep and tough hill in a race. Really, the actual pace doesn’t matter when you’re going uphill nearly as much as your effort does.

“Maintain your effort on the hill, not your pace” McCarron says. “Don’t worry about what the watch is saying. Running is all about managing effort. You have to know yourself pretty well and be able to spread that over the entire duration of the run.” If you’re running a 5K, for example, you can’t hammer a hill early on and expect to make it to the finish line under your goal time. “If you go lactic halfway through a race on a hill, that’s very hard to recover from.”

McCarron acknowledges that it can be worrisome when you slow down considerably on a long, drawn-out uphill, but your overall time will suffer much less if you try to maintain your effort rather than your speed. “There’ll be a down or flat after the hill, and that’s where you get that time back,” he says. “If your goal pace is four minutes per kilometre and you ran at 4:05 pace up the hill, that’s OK, just run 3:55 down to balance it out.”

RELATED: The case for walking up a hill

McCarron adds that you certainly can be aggressive on hills, which could help you beat your competitors, but you have to be smart about it. Don’t plan on running all-out for the entire hill. Instead, he says to hit the hill and maintain the same effort at which you were running on the flat. It’s when you make it to the top of the hill that you can throw in a little burst of speed. 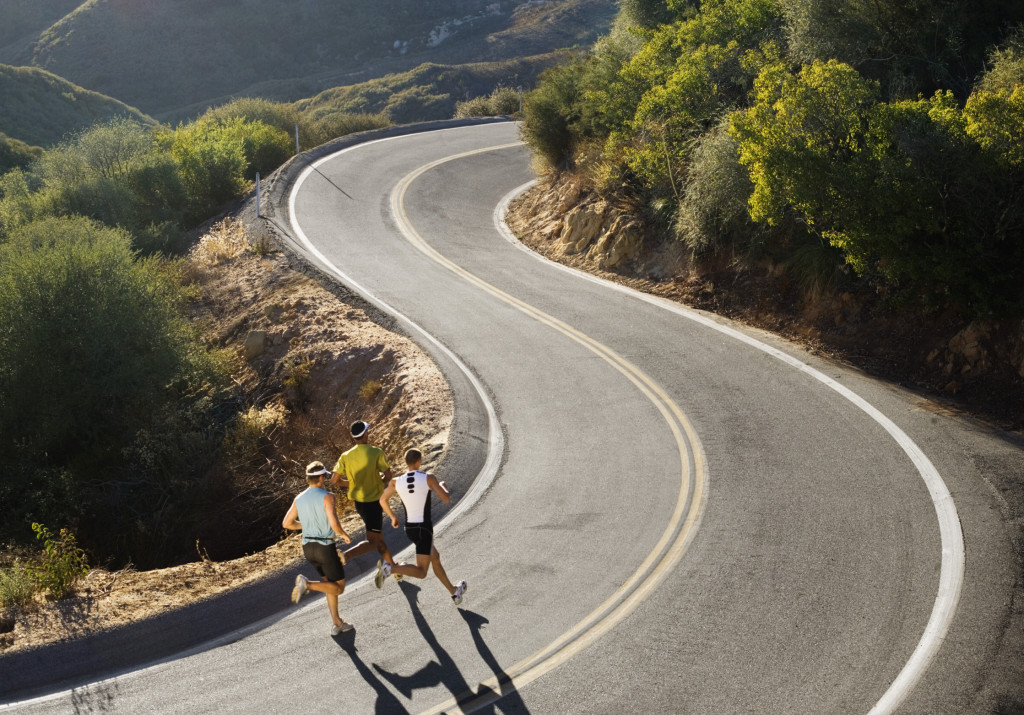 “Run two or three quick strides at the top,” McCarron says. “People are trying to recover at the top, but if you put in a few quick strides and catch your competitor off-guard, that could be hard for them to recover from.” McCarron notes that this could backfire if you go too hard, but if you’re in a tight race, it could be the difference between winning and losing. “It does take some finessing,” he says.

With that in mind, next time you approach a hill in training, focus on your effort and test out a surge at the top. The more you practice that method, the better you’ll fare on race day.