A recent New York Times article describing a recent study on how meditation could aid your fitness featured an illustration of a woman in a kimono-style dressing gown, sitting ramrod-straight on a cushion, with perfectly coiffed hair, while soft light enters the room through gauzy curtains. If you’re like most people, your efforts to work a few minutes of meditation into your day don’t look anything like this. However, the study shows it may be worth taking up mindfulness meditation in order to maintain your activity over the winter. 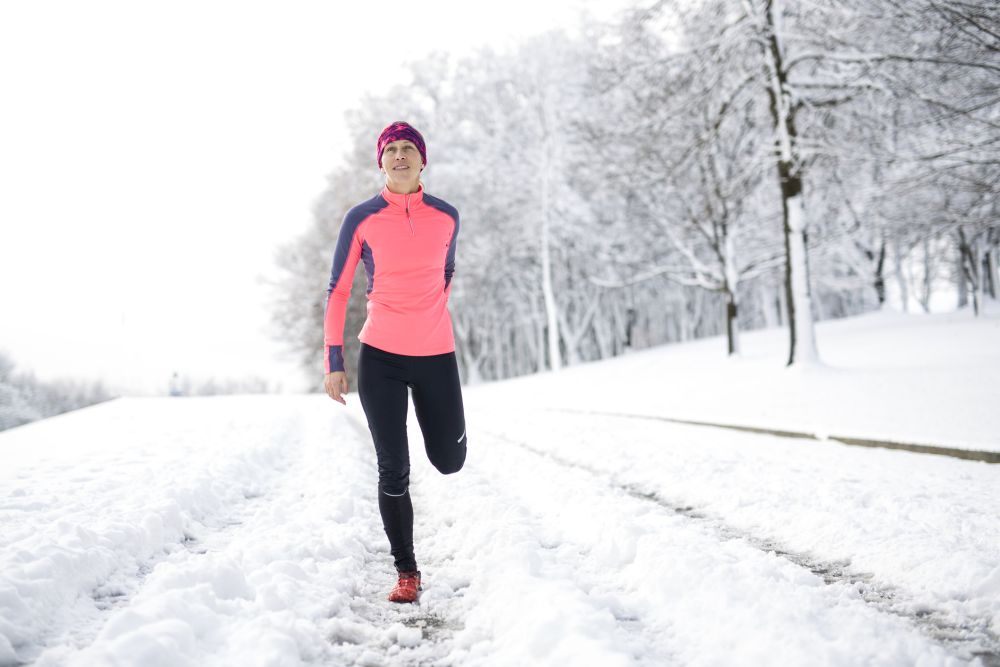 The study, published in Maturitas, was conducted by researchers at Iowa State University. It found that people are active, on average, 11 minutes less in winter than in summer. And for some people, that may be a significant portion of their total daily activity time. They took 49 people who neither exercised nor meditated, and monitored their physical activity for one week starting in late summer, to get a baseline measurement of their activity levels. 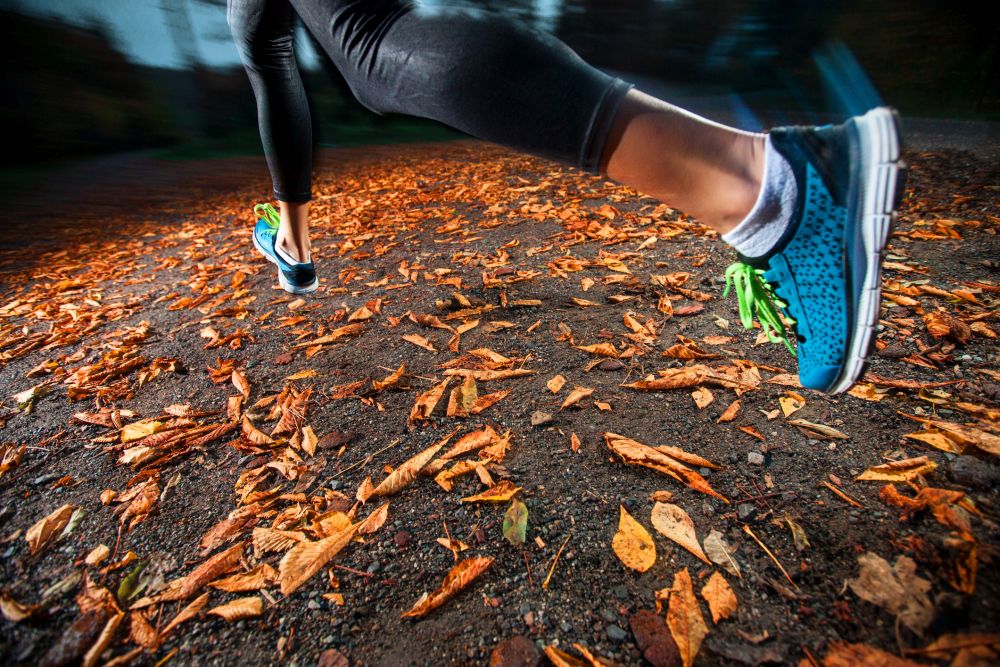 Half the group then began a structured exercise program that included at least 20 to 40 minutes a day of walking or jogging, plus a weekly group workout. The other half learned to meditate, following a structured program that included walking as well as sitting meditation, plus a weekly group instructional meditation session. The control group continued their regular daily activities without exercising or meditating. The experiment took place through September and October. 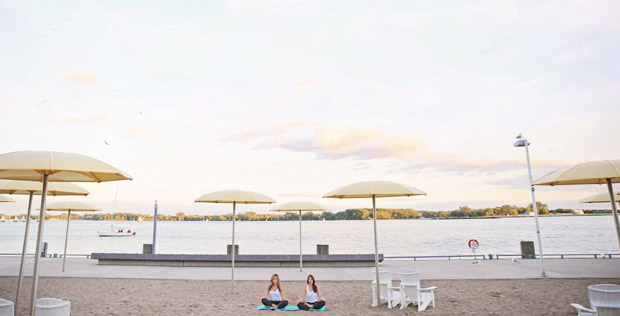 Both groups’ activity levels were monitored for one week after the formal exercising and meditating ended, though neither group knew it (they thought they were being monitored for illness). Surprisingly, although people in the control group were active for 18 fewer minutes per day than in summer, both the meditators and the exercisers were active for only six fewer minutes than in summer, showing that meditation is as much of a stimulus for exercise as the habit of exercise itself.

The researchers were not sure why this was the case, and plan on doing further research to see if the effect can be increased by combining exercise with meditation.