Most runners understand that discouraged feeling. It seems to just be a part of the sport. Either we fall into a rut that no motivational quote can get us out of, we end up injured and stuck indoors, or maybe we have a bad race. Before you curse this sport though and resign from running completely, consider the moments that restore your faith in running. You’ll remember why you started it in the first place. These are some examples.

1. When Boston runners carried an injured racer across the line this year. 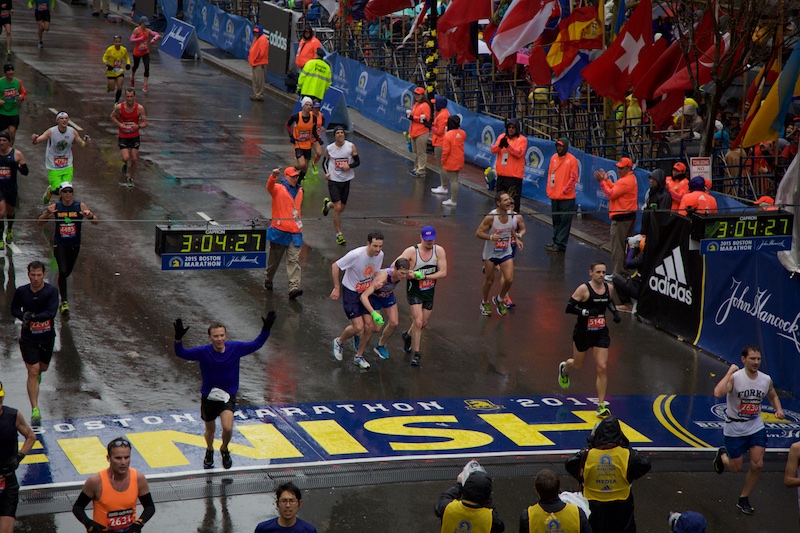 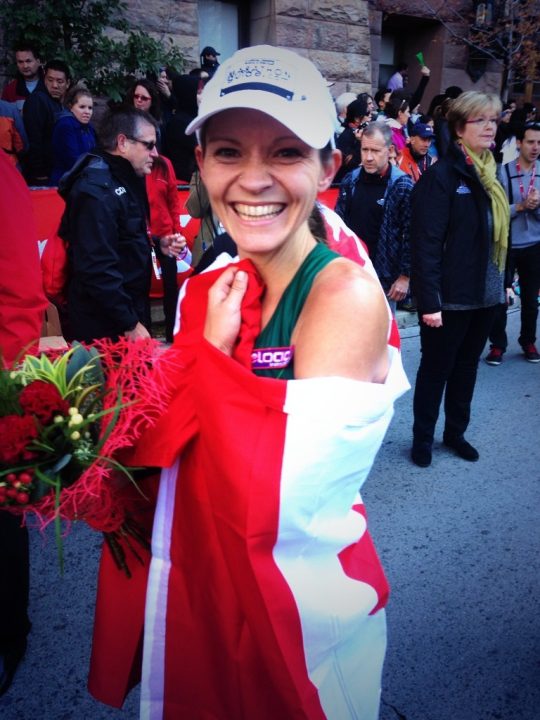 3. When this stray dog joined in and ran the Mumbai Marathon 10K. 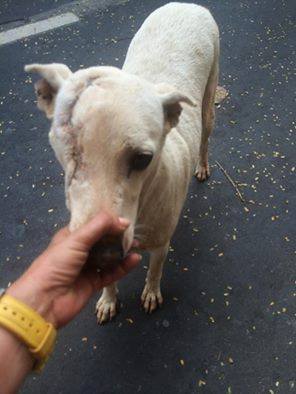 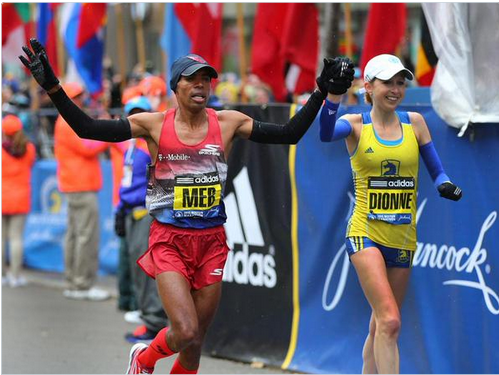 5. When this 92-year old woman ran a marathon and said she started running in her 70s. 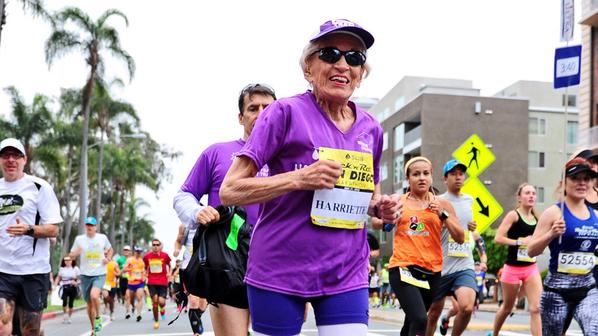 6. When the This Girl Can videos confronted body shaming. 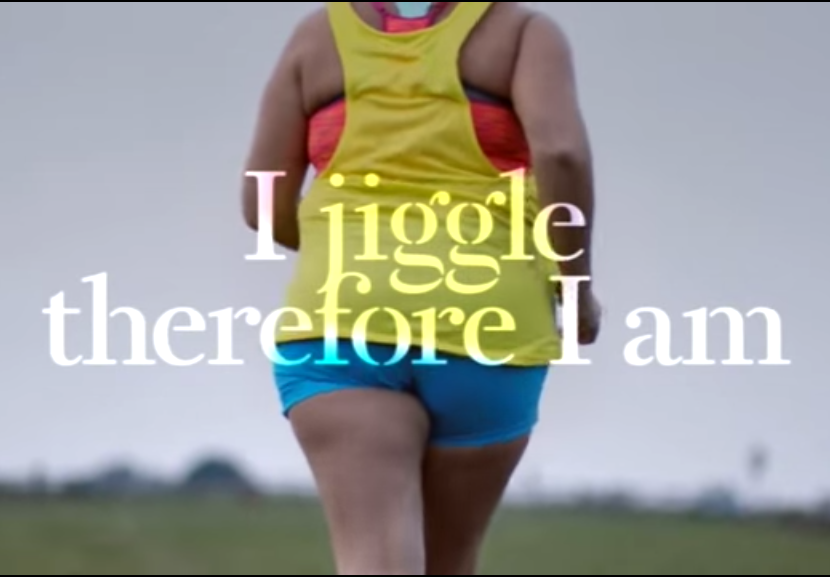 7. When this little girl redefined a sexist phrase.

9. The fact that Ryan Gosling running memes are a thing. 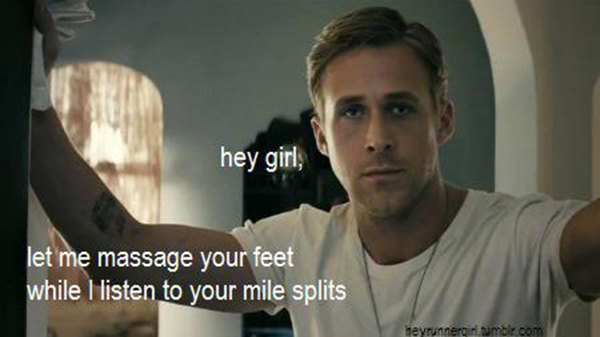 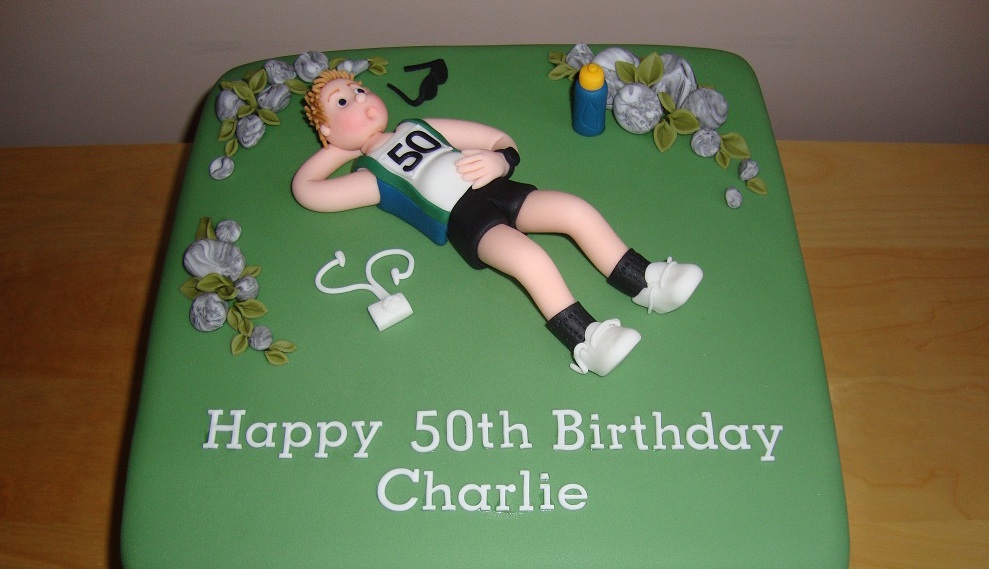 11. Every time we make running about beer.

12. When the “dreadmill” became awesome with treadmill dancing.