Studies have shown that listening to music while you run can improve your performance, and many runners never step out the door without their favourite songs in the queue. If you’re not already taking your music to the gym with you, though, you may want to start. A new study has shown that listening to music for a few minutes before a gym session can boost strength and power, so you can get more out of your strength workouts. 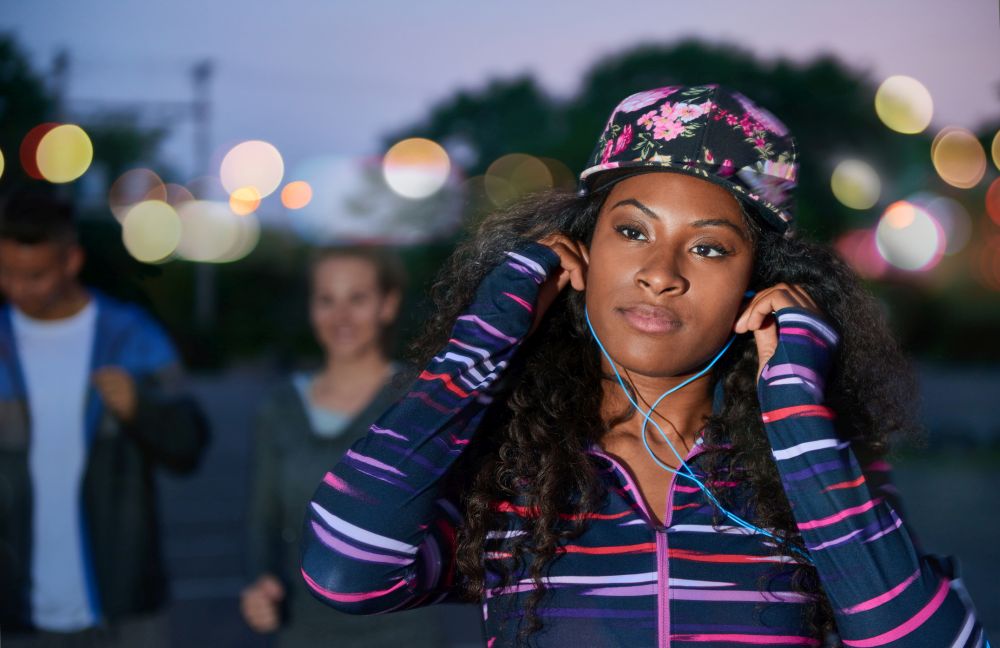 RELATED: 7 reasons to listen to music while you run

The study, which was published in the journal Perceptual and Motor Skills, had a group of 10 young strength-trained men complete two bench press exercise trials. In one trial, participants warmed up and then listened to music for three minutes, while in the other, they waited for three minutes in silence. Following the three-minute waiting period, they completed one set of bench press repetitions at about 75 per cent of their one-rep max. After another three-minute waiting period (with and without music), participants completed another set of repetitions to failure.

The results showed that after listening to music, the men had increased power output, barbell velocity and motivation than they did after silence. In other words, they experienced improved muscle power explosiveness and strength endurance.

For one, it means that if you’re not already taking your headphones to the gym with you, you should start. Strength training is an important part of any running program, and making strength gains in the gym will have a positive impact on your running performance. In addition, if you’re running a race where headphones are not allowed (some races don’t permit them for safety reasons), then perhaps listening to a few pump-up beats before you toe the line will help you run better? It might not have the same effect as listening to your favourite tunes during the race, but it may be better than nothing.